The Door Is Open: Chinese Courts Recognized and Enforced a U.S. Judgment for the Second Time 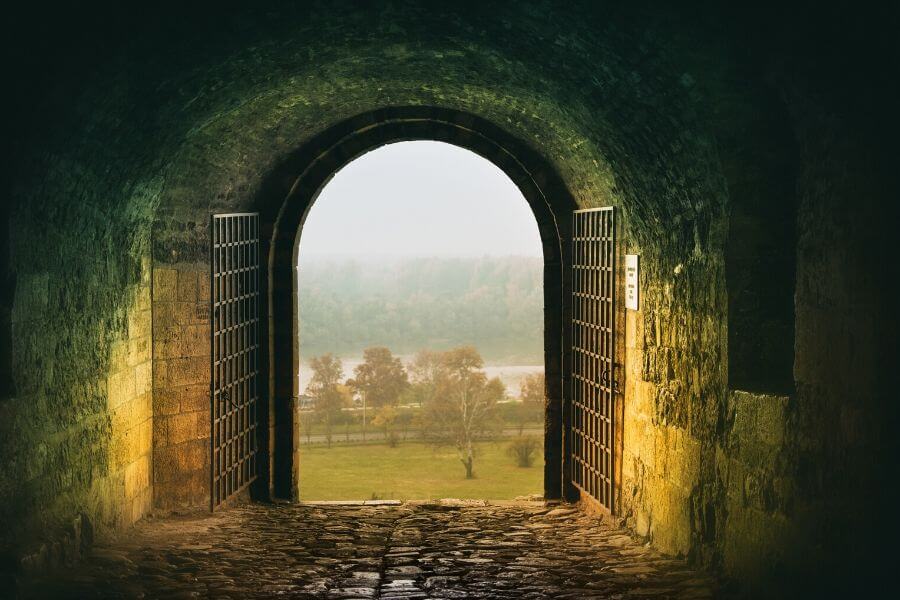 On 12 September 2018, Shanghai First Intermediate People's Court made the ruling （2017） Hu 01 Xie Wai Ren No.16 (（2017）沪01协外认16号) which recognized the judgment rendered by the eastern division of the United States district court for the Northern District of Illinois (hereinafter referred to as the "Shanghai case").

The "Shanghai case" is the second time that a Chinese court has recognized U.S. judgments within 15 months. Prior to this, on 30 June 2017, Wuhan Intermediate People's Court in Hubei Province of China made a ruling on case No.(2015) E Wu Han Zhong Min Shang Wai Chu Zi No. 00026（[2015] 鄂武汉中民商外初字第00026号）(hereinafter referred to as the "Wuhan case"). This ruling recognized a U.S. civil judgment from the Los Angeles Superior Court, California (No. EC062608).

These are two landmark cases, for the "Shanghai case" and the "Wuhan case" suggest that China and the United States have established a comprehensive reciprocal relationship. To be specific, the "Wuhan case" indicates that Chinese courts may recognize a judgment from a U.S. state court on the basis that U.S. federal courts have previously recognized Chinese judgments. The "Shanghai case" indicates that a judgment from a U.S. court in one state, be it a federal court or a state court, can be recognized and enforced by Chinese courts, on the basis that U.S. courts, be it federal courts or state court, in another state have previously recognized Chinese judgments. The combination of these two cases shows that any judgment whether rendered by any U.S.  Court, be it federal court or state court, may be recognized and enforced in China.

The "Wuhan case" marks the very first time that China recognized and enforced a U.S. judgment and has drawn worldwide attention. However, most commentators do not believe that the "Wuhan case" suggests that Chinese courts will recognize and enforce U.S. judgments in a normalized way, but only take it for only an accidental event. Seven months ago, CJO has already indicated that this case cannot be viewed in isolation as an exception, because at that time China's Supreme People's Court (SPC) is already in the process to loosen the criteria for recognizing and enforcing foreign judgments in China. The "Shanghai case" proves that our assessment is exactly correct.

It is known that the states of the United States subordinate to different jurisdictions, the results of the same case may vary widely from state to state. Moreover, U.S. federal courts and state courts are two separate and parallel judicial systems. Therefore, there are naturally varied opinions in China on how to determine the existence of a reciprocal relationship between China and the United States.

First, should we distinguish judgments of federal courts from those of state courts?

The Judge who made the ruling of the "Wuhan case" has already expressed his support of this view in his article. When the system of a foreign country is federalism and a Chinese judgment is recognized according to a state law rather than a federal law, even though it is not enough to conclude that China has established a comprehensive reciprocal relationship with that country as a whole, it should be determined that there is at least a reciprocal relationship between China and the state of the foreign country.

Secondly, should we distinguish the judgments of different states?

From the "Shanghai case", we can speculate that Chinese courts hold that if the federal district court in California recognized Chinese judgments, then the Chinese court may consider that China has established a reciprocal relationship with the United States, and the Chinese court can thus, based on reciprocity, recognize judgments from federal courts and state courts of other states besides California, such as Illinois.

Such view is also confirmed in the ruling of "Shanghai case", where the Judge does indeed regard the courts of the United States as a whole, and holds that "Since the U.S. courts have recognized and enforced civil and commercial judgments of Chinese courts for many times, Chinese courts may, based on reciprocity, recognize and enforce judgments from U.S. courts". Here, "many times" refers to the aforementioned "Hubei Gezhouba Sanlian Indus. Co. v. Robinson Helicopter Co.", and "Qinrong Qiu v. Hongying Zhang et al" (2:17-cv-05446). In these two cases, it is the U.S. District Court for the Central District of California recognized Chinese judgments and had nothing to do with Illinois.

In summary, we believe that the combination of the "Wuhan case" and the "Shanghai case" shows that China has opened its door to recognize and enforce U.S. judgments. After these two cases, parties dealing with China-related business disputes may file a lawsuit in a U.S. court at ease and then apply for recognition and enforcement of the U.S. judgment in Chinese courts. Moreover, if these parties already have a successful judgment made by a U.S. court, then it is now the time to consider applying for recognition and enforcement of the judgment in China.