Late-night Call from a Judge: How Chinese Courts Deal with Litigation Explosion 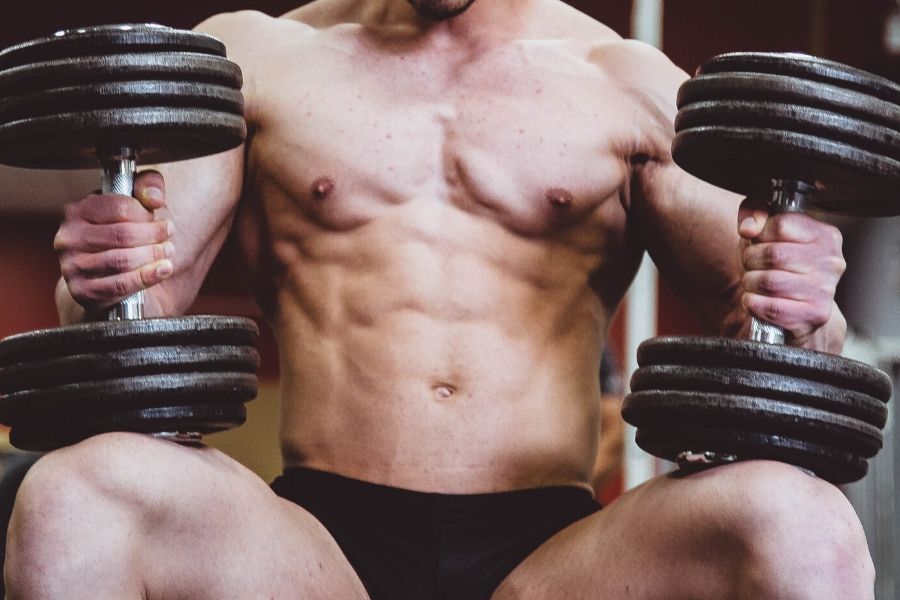 At 10 p.m., I got a judge's call from his office, informing me about the trial date of a case of mine. I was so surprised that he was still in the office so late. "We work late into the night four days a week," the judge replied in a tired voice.

The number of cases in W Court has grown over 10% per year since 2002. It increased to be 27.5% in 2007 when China’s Supreme People's Court (SPC) significantly reduced litigation costs of the courts. The growth rate reached 48.1% in 2015. It was exactly the year when the SPC implemented the registration system for case docket (立案登记制), aiming at preventing local courts from illegally refusing to docket cases.

The first approach is to have a single judge to hear cases instead of a collegial panel as much as possible, thus reducing the number of judges occupied in each case. The second approach is to promote the use of summary procedure or small claims procedure whenever possible. These procedures are currently applied in 50% of cases.

4. Judges Are No Longer Engaged in Non-core Work

Traditionally, Chinese judges complete all the work of a lawsuit by themselves, including not only the core work such as hearing the case and writing a judgment, but also the auxiliary work like contacting the parties, serving documents and sorting out files. Chinese courts are presently trying to get law clerks and law assistants to take on auxiliary work. However, the judges of W Court express that law clerks and law assistants are generally not competent enough, only sharing less than 5% of their workload.

5. Judges Holding Leadership Positions Participate in the Hearing of Cases

Before that, the judges who held the posts of president or director of a division were only engaged in management and did not hear cases. After 2014, these judges of W Court began to hear cases at the same time. In 2016, fifteen such judges have already handled 11.6% of the court's cases.

As what other Chinese courts have done, W Court has set up a "Trial Management Office", which is mainly responsible for statistical analyses and monitoring the progress and time spent in handling each case, so as to ensure that the cases are closed within the trial time limitation regulated by law as far as possible. At the same time, the office also evaluates the number of cases that each judge has closed, which will directly affects the actual performance pay of judges. It is under such pressure that the judges of W Court actively work overtime, especially when the assessment period is approaching, in order to make their assessment results qualified.

According to the types of cases, W Court has set up 11 civil divisions to deal with certain types of cases respectively, thus improving the efficiency of judges. However, the judges of W Court indicate that this is only conducive to new judges to master the skills faster, but it is of little significance to experienced judges.

Professor Zuo Weimin (左卫民) believes that these measures alone are not enough and other measures should be taken, such as:

2. The courts should strengthen capabilities of law clerks and law assistants, and give them sufficient incentives to make them share the auxiliary work for the judges so that the judges can focus on the core work.

3. Depending on the different caseload in each court, the higher court should properly allocate resources (e.g. personnel and facilities) to different lower courts.

5. Use information technology and artificial intelligence technology to enhance the efficiency of the courts. This is what Chinese courts now call "Intelligent Courts" (智慧法院).

To be honest, as a lawyer, I don't want a judge who works overtime till midnight to try my case. I hope the judge will be in a top physical condition when facing my case to ensure that he can make a reasonable judgment. Therefore, if the case is to be accepted by a busy court, I may suggest that my client should choose arbitration, although arbitration is more costly than litigation.