Success in the Chinese Courtroom: Safety and Efficiency, the Interests of Judges 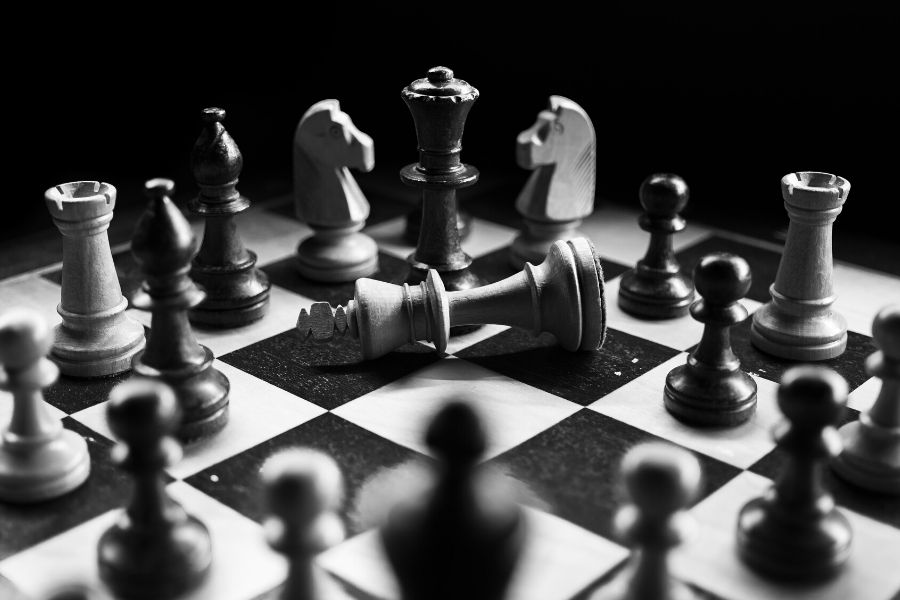 I remember that the first time I went to court was in an intermediate court in Beijing where I appeared in court by myself. It was a copyright infringement case with the plaintiff being a painter and the defendant a publishing house. The plaintiff sued the defendant for unauthorized use of one of his paintings and requested the defendant to apologize and pay damages. I was the lawyer for the defendant.

With no litigation experience at that time, I did not take it as a challenge because I had a set of my own methods for handling new problems. When facing any new problems, I would first find out two things: the first was who had the final say, and the second was how he made the final say, i.e. the judgment criteria. I had no experience in court before but it was easy to know that it was the judge who had the final say. The second question was not difficult, either. Studying law for a few years, I remembered most clearly that "people avoid disadvantages", the principle of which was almost the saying "Self-preservation is the first law of nature". The judge would certainly consider his own interests when deciding who would win a case. With these two things clear, plus my simple understanding of the proceedings, I was basically able to outline an action scene: two people got into a fight and each insisted that he was right. Finally, they came before the judge for resolution of their dispute. The core issue was that you had to make the judge feel that it was in line with his interests to decide that you should win.

The judge of the first instance does not want to see his case commuted by the judge of the second instance, and he is more reluctant to see his case remanded. Simply, a case is commuted mainly because of improper application of laws, or improper fact-finding though the facts are clear. A remand arises because the facts are not clear, that is, the first instance judge failed to fulfill his basic responsibility to ascertain the facts.

For the first instance judge, remand occurs due to more serious errors in the work. Before, judges of some lower courts in Beijing whose cases were commuted would have their bonus deducted by CNY200, and those whose cases were remanded would lose CNY400. If a judge had three cases commuted or remanded in a year, he would be assessed as unqualified for that year and this would affect his promotion. Therefore, I sum up the judge's first interest, safety, that is, he did not want his cases to be commuted, particularly remanded. From this point of view, lawyers in first instance cases with good performance would make the judge feel safer; he would feel that the original judgment would be upheld in the second instance if he decided that you should win. Of course, current judges are very different from those before, but similarly, they do not want their cases to be commuted or remanded. They face a similar assessment.

At this point, I remember a thing at the Third Intermediate People's Court of Beijing. The court was established in 2013 and many of its judges come from lower courts. They reviewed more cases than those in first instance judgments, as if they were hearing cases in the first instance. As a result, more cases were commuted or remanded, and courts at lower levels under its jurisdiction had more pressure. I benefited from this situation. In an art trade case, the defendant went to court himself and failed. I took over the case in the second instance and the case was remanded. The defendant regained confidence and decided to represent himself again and failed again. He felt that his method was right and the judge was wrong. In fact, he would have won if he had argued from another angle.

Beijing's judges are very busy, especially those in courts in Chaoyang District and Haidian District. I have heard that in busy times, judges who hear real estate cases have to hear cases and view scenes in the daytime and write judgments at night and weekends. Some of them have seven to eight or even a dozen sittings a day. Overtime work is commonplace for Beijing judges. Beijing courts will close cases of the first half of the year on each 20 June and will close cases of the whole year on each 20 December. Overtime work is inevitable. In the early years, Beijing judges began working overtime from late September when the leader would ask: "Who will work overtime? Please register!" Later, judges began working overtime from the 15th day of the first month of the lunar year and the leader's question changed to: "Who will not work overtime? Please register!" Overtime work has now become commonplace.

Therefore, the judge's second point of interest is efficiency, that is, to close the case as soon as possible, judging a party to win if it saves trouble.

Therefore, I did everything I could to make the judge feel that it was the most convenient to rule me to win. I put all references to articles of law in the pleadings and representations, not in the text but as footnotes, so that the judge could see the referenced law articles and I could maintain the continuity of discourse to facilitate the judge to understand my point of view. I also submitted an electronic version of the pleadings and representations to the judge. As expected, the clerk happily took over the three-inch floppy disk (the present U disk was not available then) that I handed to him. My thoughtful considerations bore fruit finally. The judge cited large segments of my pleadings and representations in the judgment. Predictably, I won. The plaintiff had wanted the defendant (my client) to apologize and pay damages of CNY180,000 but the court ordered the defendant to pays damage to the plaintiff only in accordance with the national loyalties standard with an appropriate rise, that is, only less than CNY2,000. The plaintiff did not appeal.

Litigation in China
Success In the Chinese Courtroom