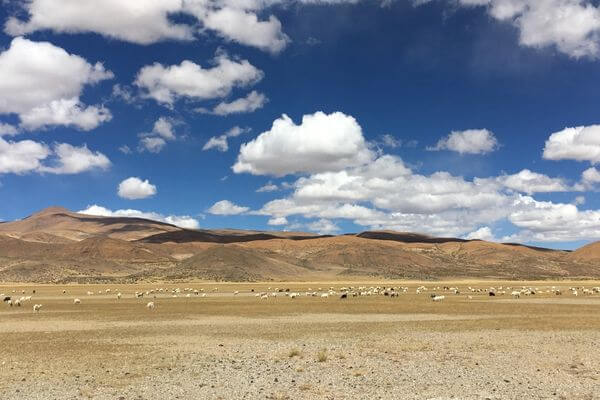 The Annual Report is provided in both Chinese and English, introducing China’s relevant achievements of the rule of law in 2021.

The key takeaways include: 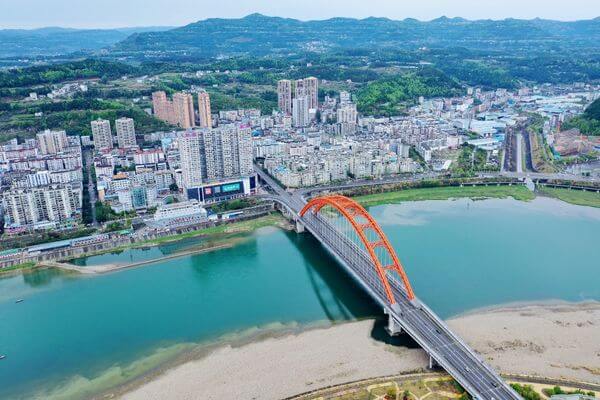 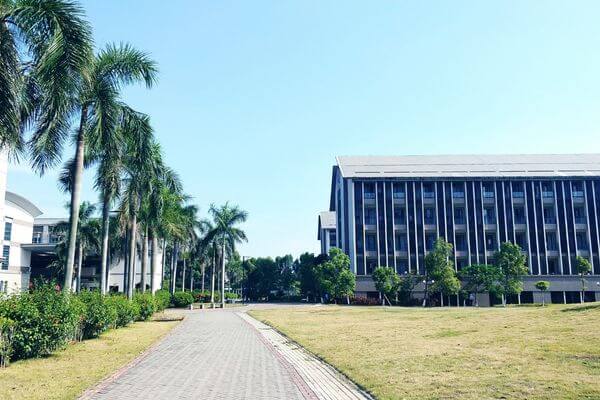 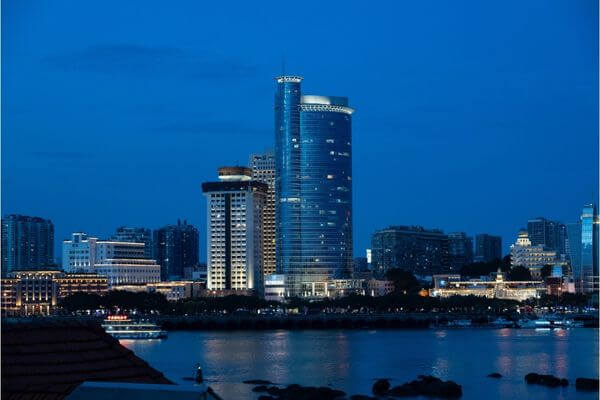 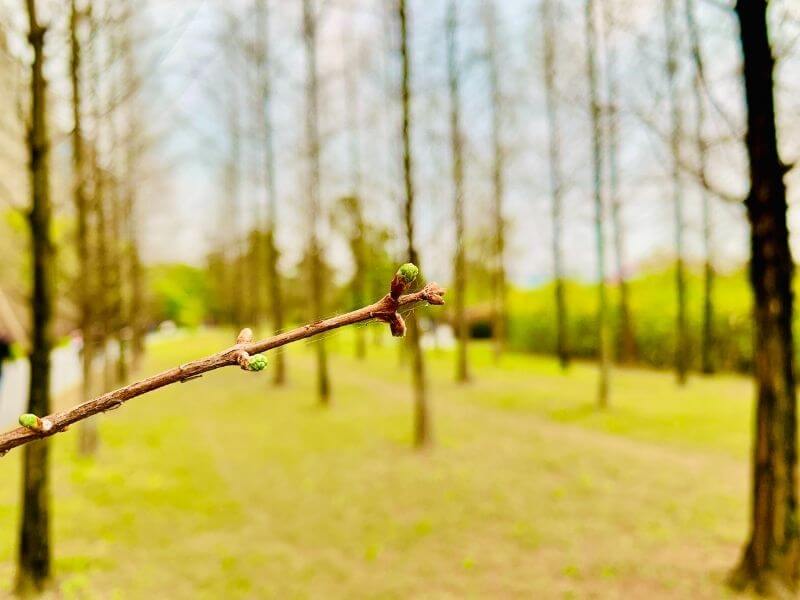