Joel Evans is a Ph.D. Candidate in Comparative Law at the China University of Political Science and Law and an Independent Tribunal Secretary.

He specialises in International Arbitration with a particular focus on Arbitration in China.

Joel has been taught by leading Chinese Arbitration practitioners and he is an alumnus of the Tsinghua University International Arbitration and Dispute Settlement Program (IADS).

Joel is an Editorial Assistant at the Asian Dispute Review, a Special Advisor to the Tsinghua China Law Review (TCLR) and a Member of the Digital Committee at CyberArb.

He previously worked as an Assistant Adjudicator at the Centre For Effective Dispute Resolution (CEDR) for over three years and has experience in disputes across a range of industries.

Joel is a CEDR Accredited, and International Mediation Institute (IMI) Qualified Mediator trained in Advanced Negotiation and Unconscious Bias by Harvard University, and he often judges negotiation/mediation competitions in the UK and abroad.

He regularly lectures on International Arbitration, and he has coached several Chinese Universities in their preparation for the CIETAC Cup and the Vis East Moot. 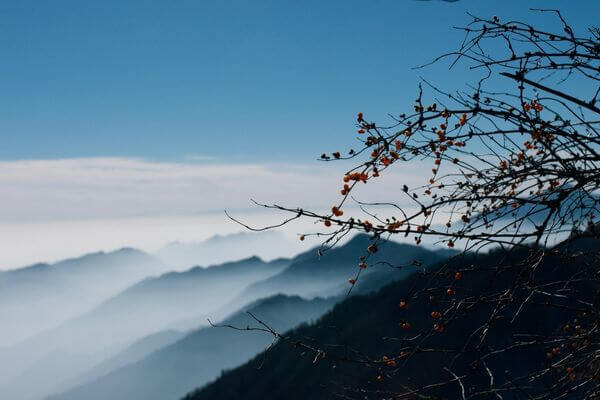