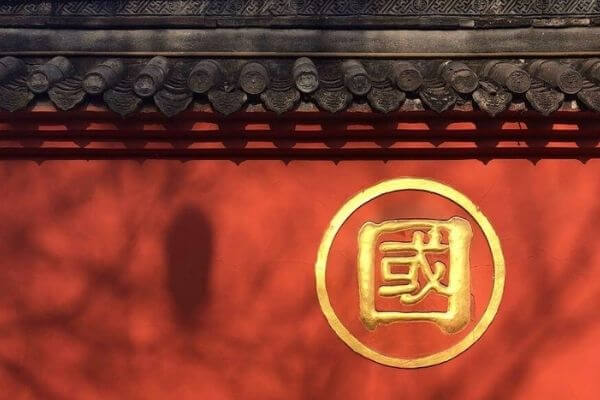 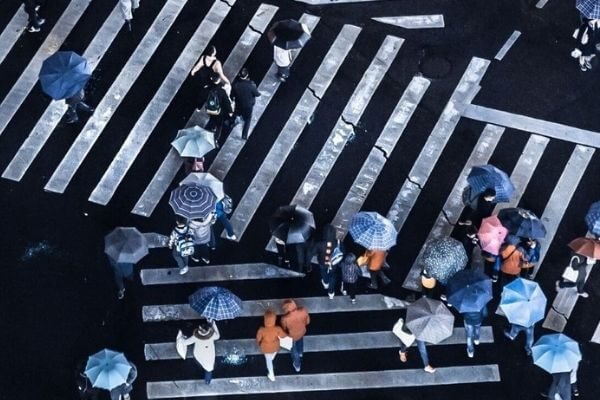 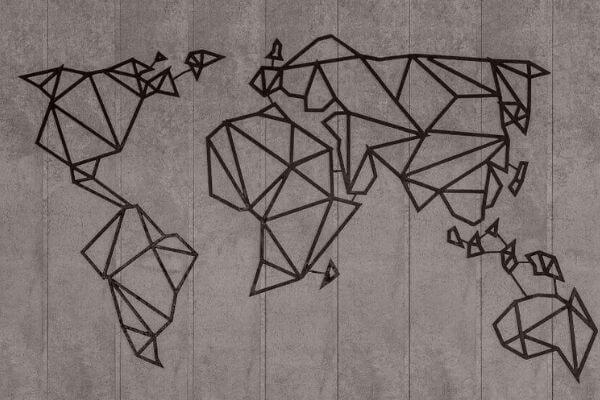 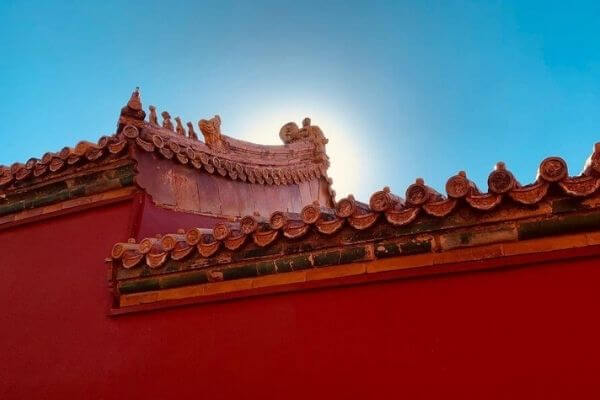 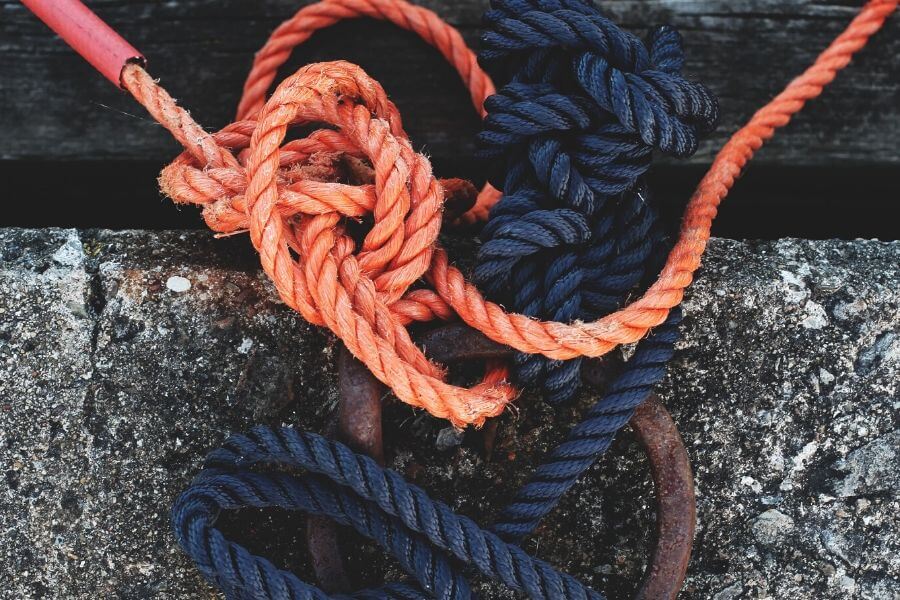 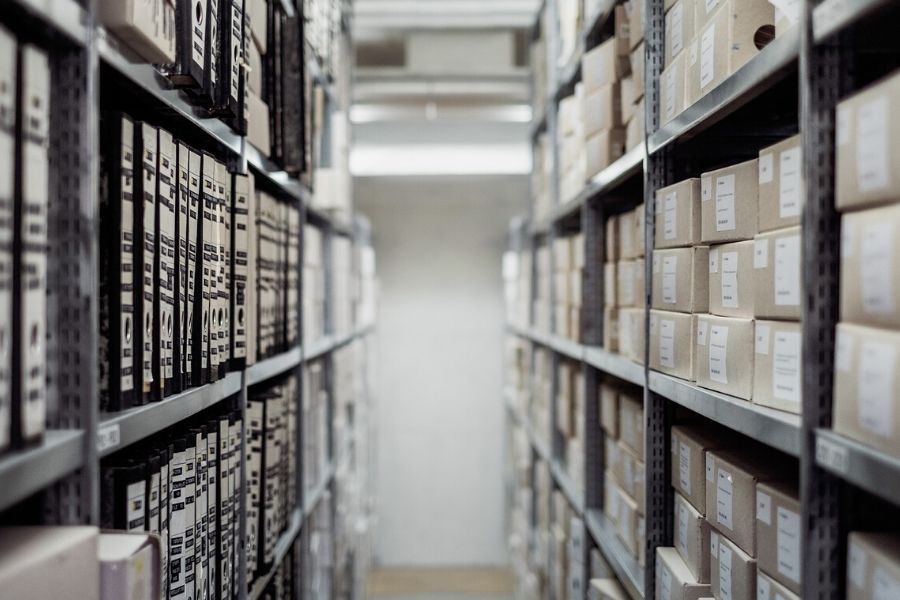 Case Files Show Another Side of Chinese Litigation

In the hierarchical structure of Chinese courts, the courts manage cases and supervise judges by making and transferring case files. Therefore, case files show the most real aspect of Chinese litigation.