Judge Wang Shumei is a Senior Judge of the First Rank and has been designated as a National Adjudication Expert. From 1985 to 1987, Judge Wang worked in the Ministry of Transport, From 1987, she began working in the SPC, first in the Transport Division and then in the Fourth Civil Division. She was appointed as a judge in 1999 and was appointed as the Deputy Chief Judge of the Fourth Civil Division in February 2016.

Judge Wang majored in international law at Shanghai Maritime University where she obtained a Master Degree of Law. She is also the Vice President of China Maritime Law Association and Guest Professor of Dalian Maritime University. She participated in the drafting work of the Special Maritime Procedure Law of the People's Republic of China, and principally drafted or organized the drafting of judicial interpretations on marine insurance, maritime limitation of liability, and other issues related to maritime law. 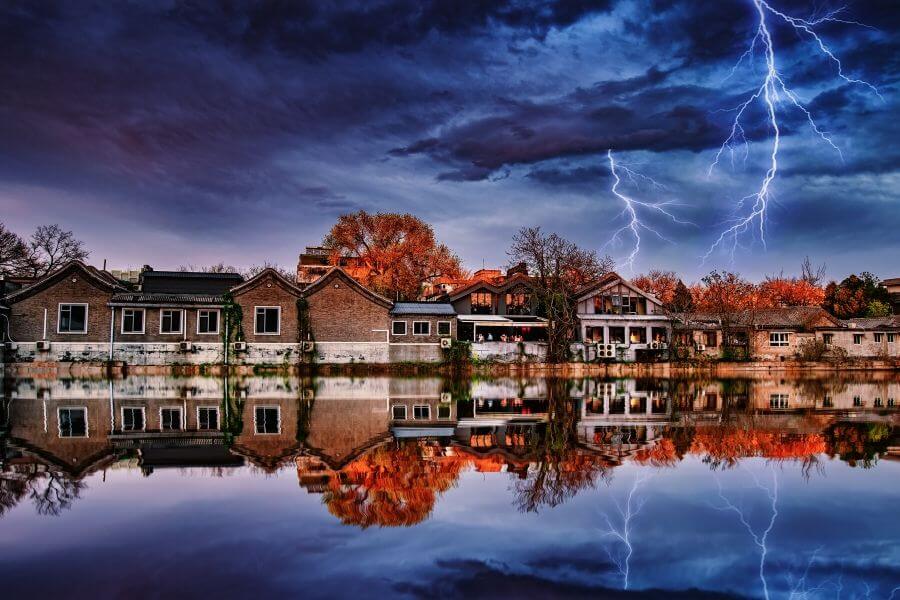