On 11 Apr. 2016, the Court of Appeal of New Zealand enforced a Chinese monetary judgment to its full value in Yang Chen v. Jinzhu Lin, CA334/2015, [2016] NZCA 113. This marks the first time that a Chinese monetary judgment has been enforced in New Zealand. Given that there has neither been a bilateral treaty that covers recognition and enforcement of foreign judgments, nor any factual reciprocity precedence between China and New Zealand, the New Zealand court adopted “a positive line of reasoning” and took the initiative to recognize the Chinese judgment, showing “an open mind” towards the Chinese judgment.[1]

On 11 Mar. 2014, the Applicant (Yang Chen) initiated a proceeding in the High Court of New Zealand, seeking to enforce a monetary judgment against the Respondent (Jinzhu Lin) from the Fuzhou Intermediate People’s Court of the PRC.[2] The New Zealand High Court upheld the Chinese judgment positively but omitted recognition of the portions on interest by mistake.[3] Upon appeal, the Court of Appeal of New Zealand ordered the Chinese judgment is to be enforced to its full value together with the interest accrued thereto.[4]

The original Chinese judgment involved a foreign-related real estate share transfer agreement dispute and the Chinese law was applicable according to the principle of closest connection. The first instance was tried by the Fuzhou Intermediate People’s Court of Fujian Province, which was subsequently both upheld on appeal by the Fujian High People’s Court[5] and by China’s Supreme People’s Court (SPC) during the adjudication supervision.[6]

According to Article 22(1) of the PRC Civil Procedure Law,[8] a civil action brought against a citizen shall be subject to the jurisdiction of the people’s court in the location of the defendant’s domicile. In this case, the defendant Qiming Lin is a Chinese citizen, also has a domicile in China. Therefore, the Fuzhou Intermediate People’s Court (the court of first instance) where Qiming Lin’s domicile is located has jurisdiction over the dispute between Yang Chen and Qiming Lin.

Since the defendant, Qiming Lin, was deceased during the trial of the first instance of this case, Jinzhu Lin, as the legal heirs of Lin Qiming, participated in the litigation of the case and inherited Qiming Lin’s rights and obligations in procedure and substance. Jinzhu Lin challenged the jurisdiction of the court of the first instance that the lawsuit involving the real estate dispute should be under the jurisdiction of the court where the real estate is located, which is New Zealand in this case. Besides, as Jinzhu Lin is a citizen of New Zealand, she believed that the Fuzhou Intermediate People’s Court has no jurisdiction over this case.

It was worth noting that the Supreme People’s Court held that “after the case is accepted, if the heir of the natural person participates in the litigation due to the death of the natural person, it will not affect the jurisdiction of the people’s court seized.”[9] Additionally, since the disputed real estate is located outside the territory of China, Article 34 (1) of the PRC Civil Procedure Law which provides a court’s exclusive jurisdiction over real estate disputes shall not apply.

2. The Judgment is for a Definite Sum of Money

According to the judgment made by the Court of Appeal of New Zealand,[10] the translation of the Chinese court enforcement order indicated that the principal amount awarded to Yang Chen in the judgment was RMB 20 million. The order also included a separate sum stating that interest to the value of RMB 8,567,202.23 has accrued on the principal. The order, therefore, concluded that the “total amount enforced” is RMB 28,567,202.23. Therefore, the Chinese judgment was for a definite sum of money.

3. The Judgment is Final and Conclusive

III. Considerations of the Court of New Zealand

In this case, the Court of Appeal of New Zealand mainly considered the following two aspects regarding the recognition and enforcement of the Chinese judgment.

1. The Principle of Comity

To be more specific, Chinese law governs the merits of this case. As the Chinese judgments clarified, according to Article 5 of the “Provisions of the Supreme People’s Court on Several Issues Regarding the Application of Law in Hearing Foreign-Related Contractual Dispute Cases in Civil and Commercial Matters” (最高人民法院关于审理涉外民事或商事合同纠纷案件法律适用若干问题的规定),[11] where the parties concerned have not chosen the applicable laws for the contractual dispute, the law of the country or region which is most closely connected to the contract shall apply. In this case, the parties did not choose the applicable law to the contract dispute, at the same time, the place of signing and performing of the contract is within the territory of China. Therefore, the law of the PRC should be applied to govern this case.

Naturally, the first issue that New Zealand Court considered was whether the Chinese judgment needs to be retested because of the difficulties in applying approved rates of interest. The Court of Appeal of New Zealand held that “the enforcement jurisdiction does not critique the application of substantive law by the foreign court. The calculation of the interest cannot be challenged” and concluded that “there is no error in the Chinese Calculations.” [12]

The second issue was related to a question of penalty rates and public policy, that is, whether the 30% penalty rate submitted to the Respondent under Article 229 of the PRC Civil Procedure Law breached the public policy of New Zealand? The court held explicitly that “the Chinese courts have a deliberate and considered policy of increasing the interest rates where judgment debts remain overdue over a period. That is a matter of substantive law. Whether the extra 30% is a penalty rate or not, the policy does not shock the conscience of the reasonable New Zealander. Rather, it is simply a different policy as to the interest, where the debtor is in default.”[13]

If a foreign judgment meets the criteria of enforceability, then its enforcement can only be resisted on a very limited number of grounds; one of those exceptions is that judgments will not be registered in New Zealand if the content of the judgment is contrary to policy.

According to the judgment made by the court of appeal of New Zealand, the enforcement of a foreign judgment can only be resisted on a very limited number of grounds.[14] Common law countries, including New Zealand, not only offer de jure reciprocity to Chinese judgments but also have all recognized and enforced Chinese monetary judgments in practice.[15] As Prof. Wenliang Zhang indicated, “[t]he New Zealand court followed the worldwide trend of simplifying and promoting the recognition procedure of foreign judgments, which also showed confidence and trust in Chinese legislation.”

At present, China and New Zealand have neither signed a bilateral judicial assistance treaty, nor have they jointly concluded any convention on the recognition and enforcement of foreign court judgments. However, the precedent of Yang Chen v. Jinzhu Lin judgment recognized and enforced by New Zealand courts may be determined as a factual reciprocal relationship between China and New Zealand, which makes it possible that Chinese court will reciprocate by recognizing and enforcing the New Zealand judgments based on reciprocity in the future.

[8] Civil Procedure Law of the PRC (2007 Revision), the civil procedure laws mentioned below are all revised versions in 2007 that were in effect at the time the Chinese judgments were made. 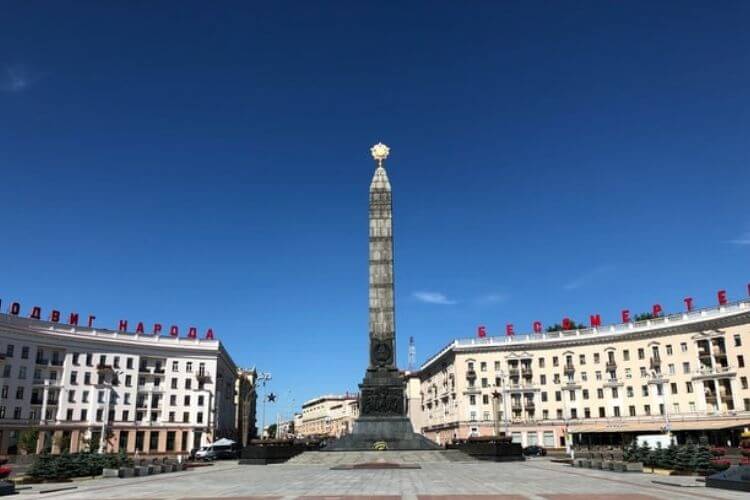 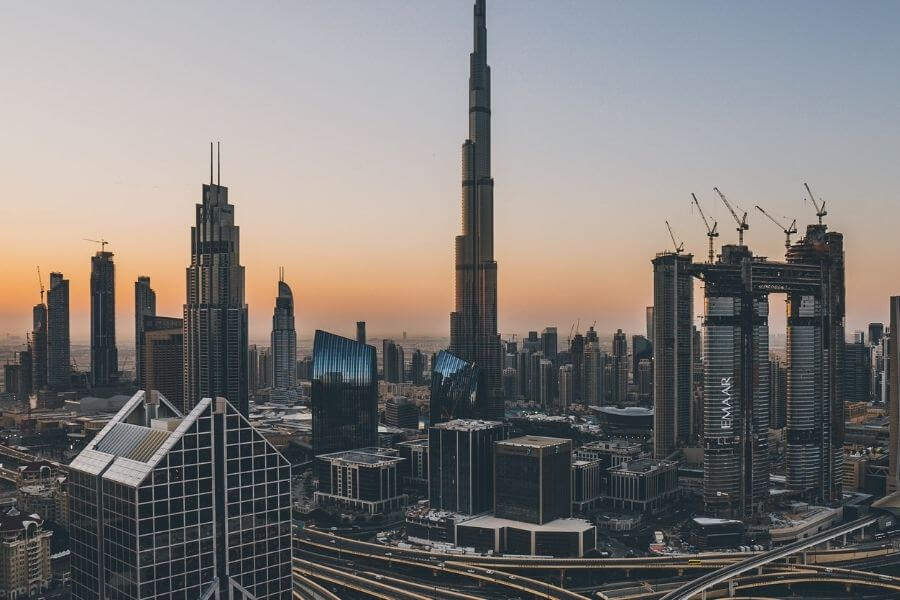 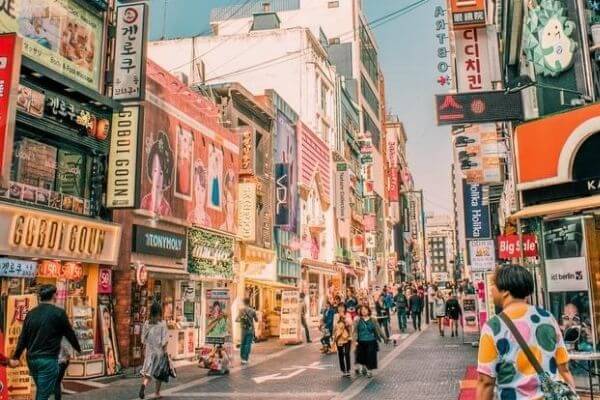 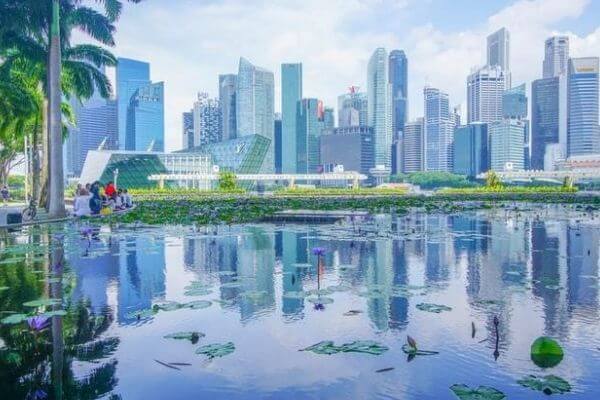 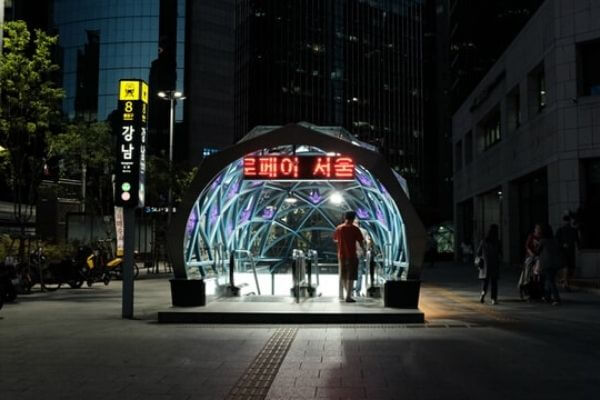 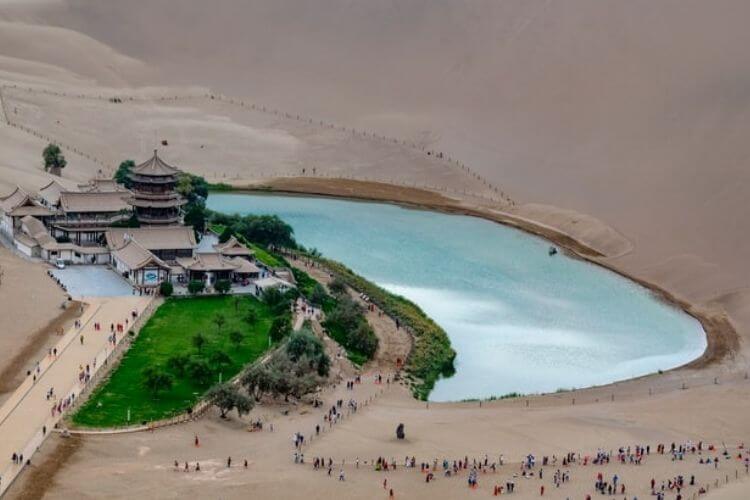