I. Education and Work Experiences

Member of International Law Advisory Committee of Ministry of Foreign Affairs of China;

Member of Advisory Committee of Supreme People’s Procuratorate of China;

Member of Editorial Board, Journal of Private International Law;

Member of Editorial Board, Chinese Journal of Comparative Law;

Member of Editorial Board, Frontier of Law in China;

More than 50 consultation reports have been adopted by the Ministry of Foreign Affairs, the Supreme People’s Court, General Administration of Sports of China, and the Hubei Provincial People’s Government. Three achievements were endorsed by the central CPC and China state leaders. Four results were published in the Xinhua News Agency Internal References and China Top Think Tanks Reports. People’s Daily Internal Reference University Think Tank Special Issue. For example, In Response to the “Long-arm Jurisdiction” of the United States, China Urgently Needs to Form A Combined Boxing at the Level of Domestic Law, which was approved by Wang Huning, member of the Politburo Standing Committee, and Liu He, Vice Premier of the State Council. The second meeting of the Central Committee for the Comprehensive Rule of Law of the People’s Republic of China on February 25, 2019, adopted the main recommendations of a report: “To accelerate the establishment of extraterritorial application of Chinese law.” At the invitation of the People’s Government of Hubei Province, Xiao Yongping completed the Declaration of Yongping Xiao which was submitted to the US courts by the People’s Government of Hubei Province, contributing to the final success of the Hubei Provincial Government in the US court case. 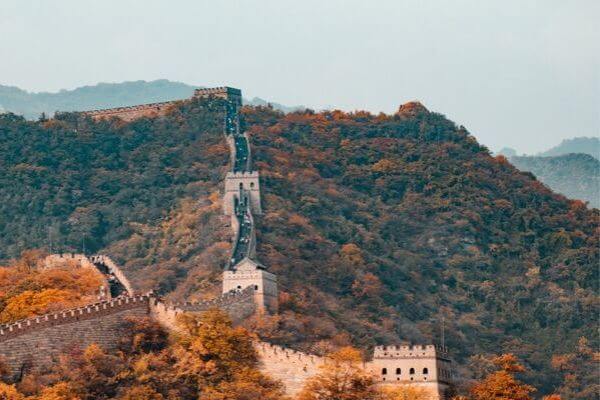 China's Position of 'Not Willing to Fight, Not Afraid to Fight, If Necessary, We Dare to Fight' Conforms to the International Law

This position not only demonstrates China's willingness to safeguard the multilateral trading system, but also represents China's legitimate choice to counter unilateral sanctions imposed by the United States in accordance with international law. 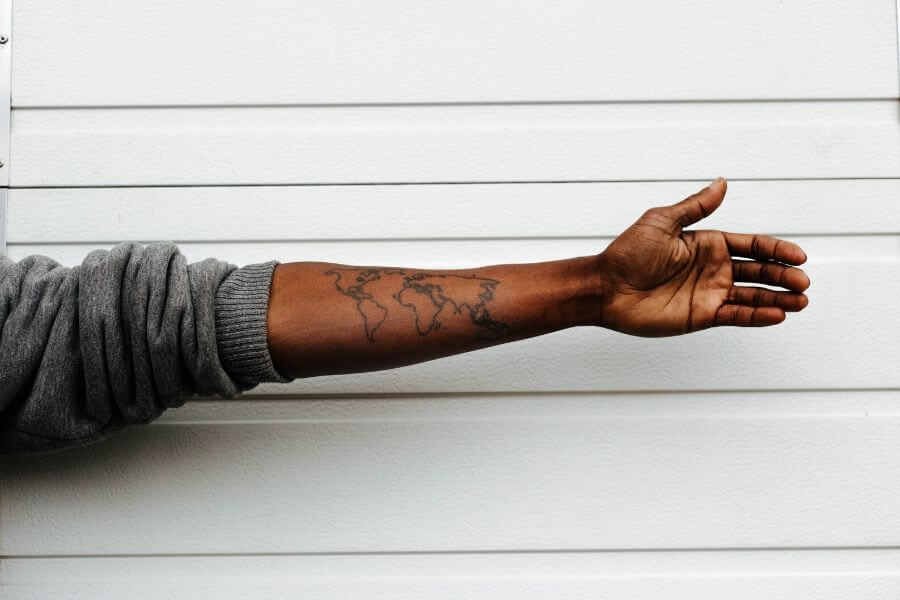 Chinese expert Prof. Yongping Xiao indicates, if China wishes to promote the Belt and Road Initiative (BRI), improvements in the international credibility of the Chinese judiciary is required.