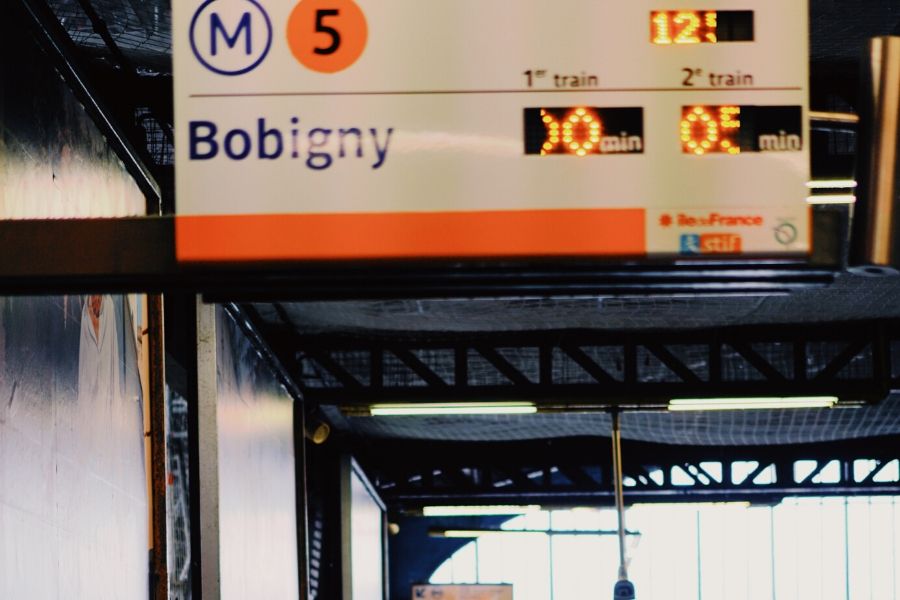 A court in Zhejiang Province, China, rendered a ruling on 1 December 2017 recognizing and enforcing a French judgment of Bobigny Commercial Court. The issue in this case is whether the French Court has jurisdiction over the dispute.

The Jinhua Court recognized the French judgment in accordance with the Agreement on Judicial Assistance in Civil and Commercial Matters between the Government of the French Republic and the Government of the People's Republic of China (“the Agreement”, in French: Accord d’entraide Judiciaire en Matière Civile et Commerciale entre le Gouvernement de la République Française et le Gouvernement de la République Populaire de Chine du 4 Mai 1987) . The Agreement entered into force on 8 February 1988.

In accordance with Article 22 of the Agreement, “Court decisions are not recognized or executed in one of the following situations:

l) Where the decision is rendered by an incompetent court according to the jurisdiction rules contained in the law of the requested Party;

2) Where the court of the requesting Party, in matters of status or capacity of natural persons, applied a law other than that which would have been applicable according to the rules of private international law the requested Party, unless the application of the designated law had resulted in the same outcome;

3) Where the decision, according to the law of the Party where it was rendered, has not become final or is not enforceable;

4) Where the summon has not been duly served on the party against whom the decision is invoked, and the party, therefore, could not appear in court;

5) Where the compulsory execution of the decision infringes the sovereignty or security of the requested Party or proves to be contrary to its public policy;

6) Where the court of the requested Party has already made a decision on a dispute between the same parties, based on the same facts and claims, and such decision has become final;

or a third country’s decision, which concerns a dispute between the same parties, based on the same facts and claims, has already been recognized in the requested Party.”

On 16 February 2010, Sacholiet filed a lawsuit against Stetestrite in Bobigny Commercial Court of France (the "French Court").

The judgment was served on Daoming on 4 November 2011 but Daoming failed to appeal during the appeal period.

On 25 February 2014, the judges of the Paris Court of Appeal rendered a ruling confirming that the entire proceedings were closed and the first instance decision had entered into force.

The Jinhua Court did not support the respondent's two defenses.

The Jinhua Court did not support the first defense because it held that, on the one hand, Daoming appeared and argued in the French Court and did not raise any objection to jurisdiction. Therefore, according to the CPL, the court in question is considered to have jurisdiction. On the other hand, the case acceptance by the French Court does not violate the compulsory provisions of the CPL regarding tier jurisdiction and exclusive jurisdiction.

Consequently, the Jinhua Court ruled that the civil judgment of the French Court should be recognized and enforced, and the application fee should be RMB500, which shall be borne by the respondent Daoming.

Daoming did not raise an objection to jurisdiction and appeared in court for argument. Therefore, according to the said provisions of the CPL, the French Court has jurisdiction over the case.