Chinese Court Recognizes and Enforces a Russian Court Judgment in 2018 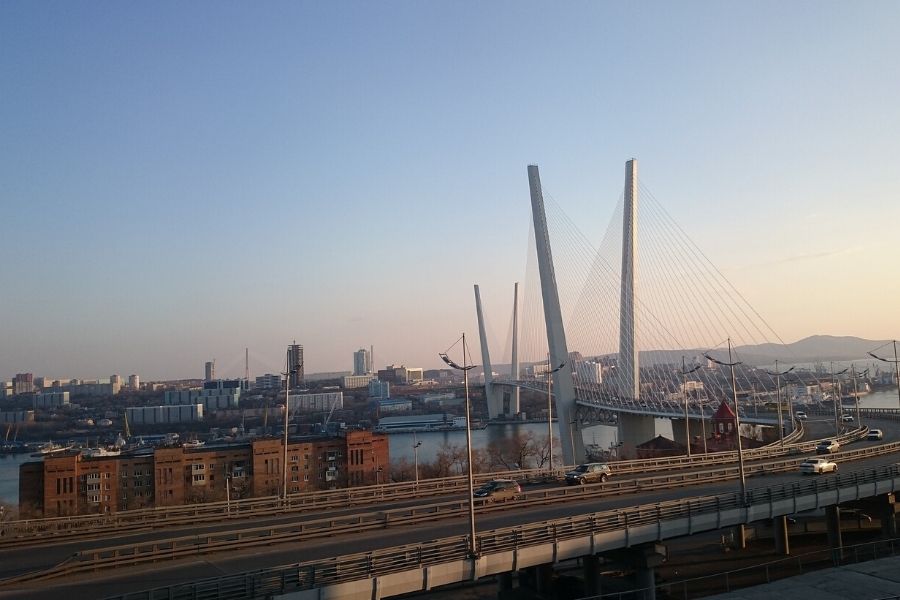 A court in Inner Mongolia, China, rendered a ruling on 18 December 2018, recognizing and enforcing the judgment of a Russian court. We have noticed that the amount of application fee charged by the Chinese court in this case is different from that of similar cases in the past. At the end of this post, we will introduce how Chinese courts calculate and collect application fee in cases of recognition and enforcement of foreign judgments and arbitral awards.

The Chifeng Court’s recognition of the Russian judgment is made in accordance with the “Treaty between the People's Republic of China and the Russian Federation on Civil and Criminal Judicial Assistance” (中华人民共和国和俄罗斯联邦关于民事和刑事司法协助的条约) (in Russian: Договор между Российской Федерацией и Китайской Народной Республикой о правовой помощи по гражданским и уголовным делам). The Treaty entered into force on 14 November 1993.

In accordance with Article 20 of the Treaty, “the recognition and enforcement of a court decision may be refused in one of the following cases:

1) if, in accordance with the legislation of the Contracting Party where the decision was made, this decision has not entered into force or is not enforceable;

3) if, in accordance with the legislation of the Contracting Party where the decision was made, the summon has not been duly served on the absent Party or, if under some incapacity, the Party was not duly presented;

5) if the recognition and enforcement of a court decision may damage the sovereignty, security or public order of the requested Contracting Party.”

After the signing of the sales contract on 30 March 2016 between the Haweisitetayimu Co., Ltd. (the "Russian Company") registered in Vladivostok, Russian Federation, and the Inner Mongolia Daqiaofang Food Co., Ltd. (the "Chinese Company") registered in Chifeng City, Inner Mongolia, the two parties disputed over the contract. The Russian Company filed a lawsuit in a Russian court, but the Chinese Company did not appear in court.

On 24 January 2018, the Chifeng Court accepted the application of the Russian Company for recognizing the Russian judgment against the Chinese Company.

The Chifeng Court held that the recognition and enforcement of the Russian judgment do not violate China's sovereignty, security or public order and meets the conditions for recognition and enforcement of foreign court judgments stipulated by the Chinese law. Therefore, the Chifeng Court ruled to recognize and enforce the Russian judgment and ordered the respondent to pay an application fee of RMB25,411.

As mentioned in our previous posts, service is the review focus of Chinese courts when trying cases of recognition and enforcement of foreign judgments. In the case of this post, the respondent also invoked the service issue as the main defense. The Chifeng Court presumed that other services by the Russian Court had been successful on the grounds that the Russian Court had successfully served once, and accordingly considered that there was no reason for refusing to recognize and enforce the Russian judgment on the grounds of service.