Protection of IP Rights in Shanghai Courts in 2017 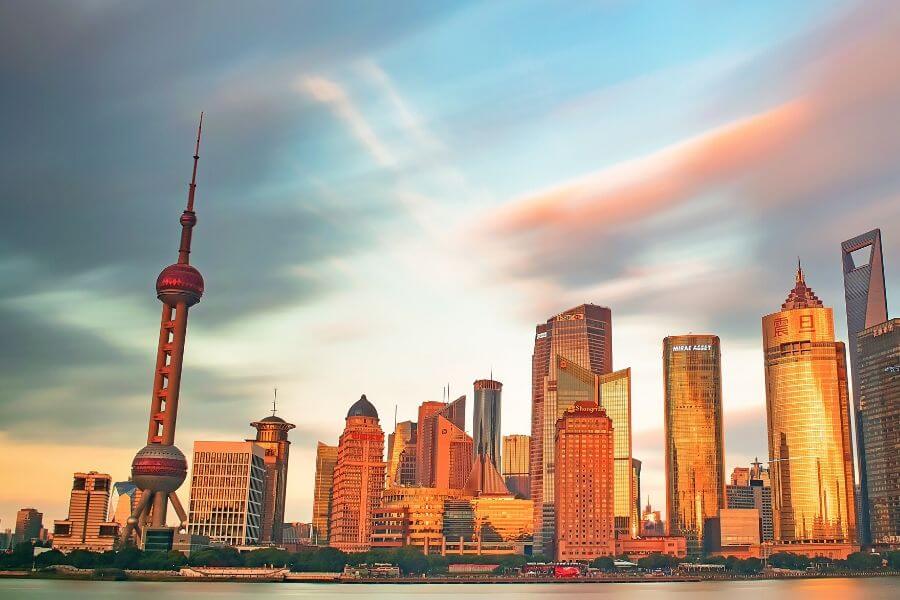 The report is published in both Chinese and English, and gives an introduction to the protection of intellectual property (hereinafter referred to as IP) rights among Shanghai courts in the year of 2017. It is evident that Shanghai hopes to make its efforts in protecting IP rights known worldwide.

We acquired the full report in English, and now abstract it as follows:

1. In 2017, there was a significant rise in the total amount of civil, administrative and criminal cases regarding IP received and concluded by Shanghai courts, with 15,809 received and 15,715 concluded, up 40.76% and 38.47% respectively from the previous year (See Figure 1).

(Figure 1: Comparisons of IP cases received and concluded by Shanghai courts between 2016 and 2017) 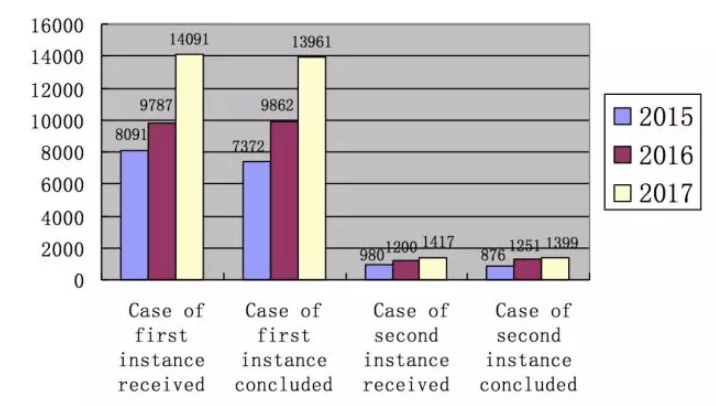 (Figure 2: Comparisons of civil IP cases received and concluded by Shanghai courts between 2015 and 2017)

3. In 2017, Shanghai courts received altogether 11,713 copyright cases of first instance, up 58.54% from the previous year; 7,323, or 62.52% of them were disputes over the infringement of the information network transmission right of works, up 41.70% from the previous year, indicating that despite the prosperity in Shanghai's cultural creativity industry and network information industry, there are risks and challenges in the protection and management of copyright. The number of unfair competition cases of first instance received was 194, up 40.58% from the same period, suggesting the urgent need of imposing regulations on the competition behaviors in the market as business models keep innovating and market activities become increasingly active. 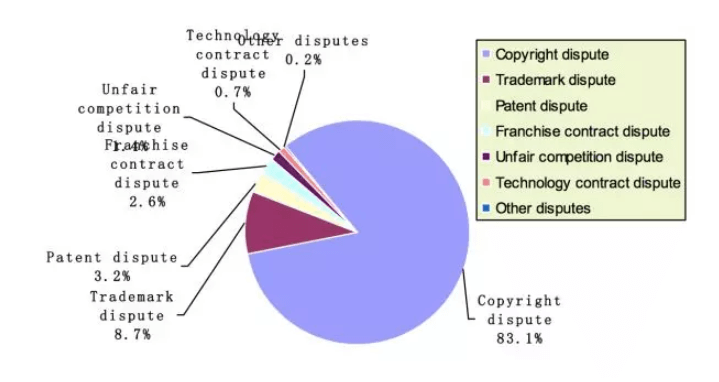 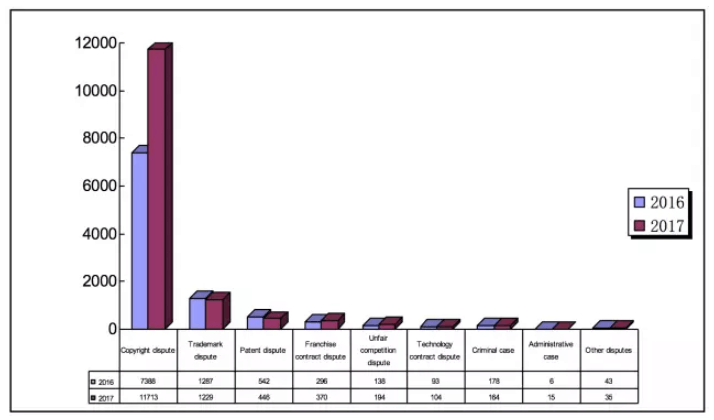 (Figure 4: Comparison of of all types of IP cases of first instance received by Shanghai courts between 2016 and 2017)

6. In 2017, Shanghai courts tried a number of major IP cases involving well-known multinational companies and famous trademarks. For example, the case of first instance on dispute over the trademark infringement and unfair competition of Shanghai Gotop Semiconductor Co., Ltd. v. Qualcomm Incorporated (上海高通半导体有限公司诉卡尔康公司商标侵权及不正当竞争纠纷案), tried and concluded by Shanghai High People's Court, attracted enormous attention and was called the “No. 1 IP Case” in China, following the iPad trademark dispute concerning Apple Corp and Proview. The dispute over infringement of patent right of Hu Tao v. Mobike (Beijing) Information Technology Co., Ltd. (胡涛诉摩拜(北京)信息技术有限公司侵害发明专利权纠纷案), tried by Shanghai IP Court for the first instance and by Shanghai High People's Court for the second instance, draw much attention and had a great social impact for its involvement of QR coded identification and unlocking patents on sharing bicycles. The case of Jaguar Land Rover (China) Investment Co., Ltd. against the decision on administrative penalty of the Pudong Market Supervision Bureau and the decision on administrative review of the government of Pudong New Area District (捷豹路虎（中国）投资有限公司不服浦东市场监管局行政处罚决定及浦东新区政府行政复议决定案), tried by the Pudong New Area District People's Court, is China's first administrative litigation regarding unfair competition in the free trade zone. 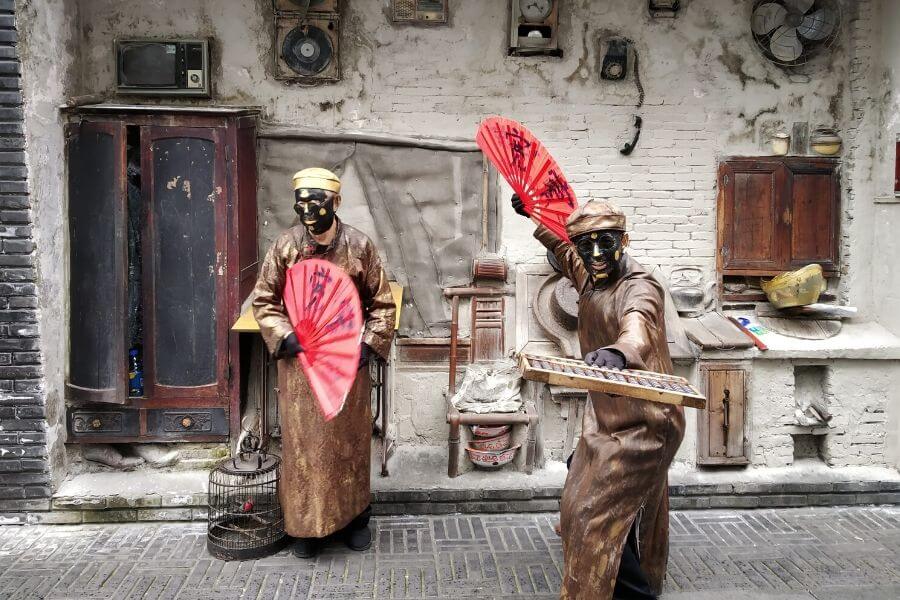 Combating Trademark Infringement: What China Has Done in 2019

In 2019, China revised the PRC Trademark Law for the fourth time and formulated "Several Provisions on Regulating Trademark Application and Registration"(规范商标申请注册行为若干规定). 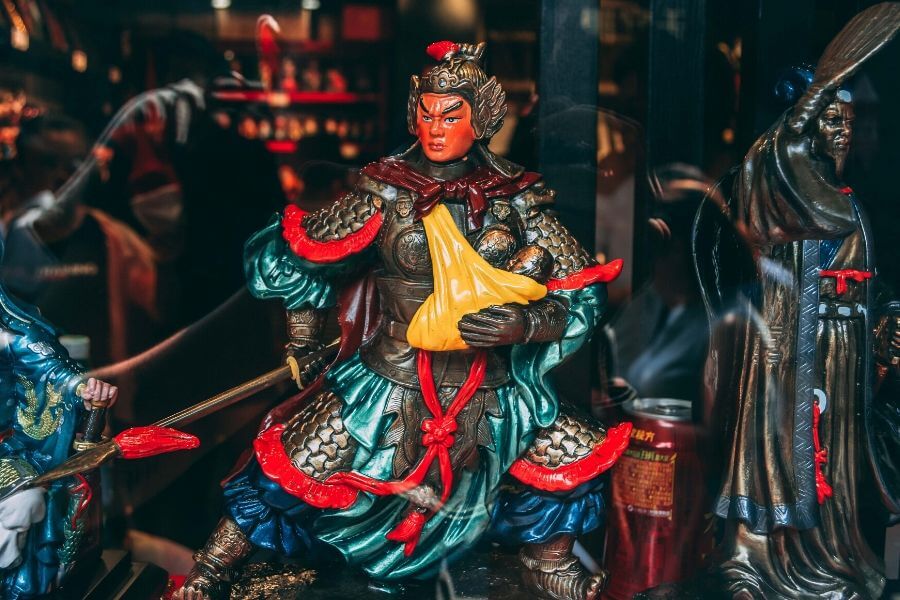 What Does China's Trademark Law Say?

How long does it take to register a trademark in China? The answer is 9 months for preliminary examination, plus 3 months for the opposition period. 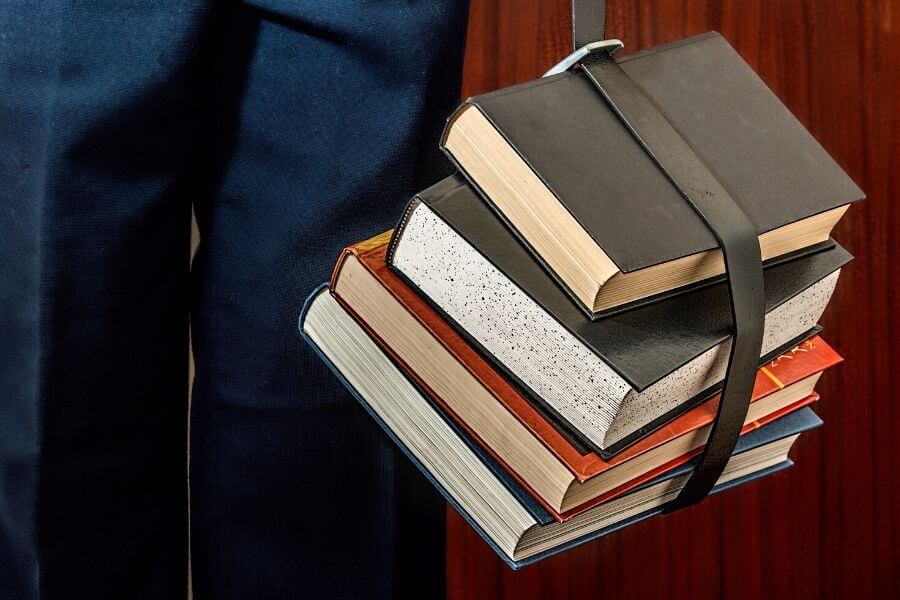 In 2017, China’s Supreme People’s Court (SPC) issued the “Outline of the Judicial Protection of Intellectual Property in China (2016-2020)”, indicating what Chinese courts would do to enhance the protection of intellectual property rights in the next five years.

Protection of IP Rights in Shanghai Courts in 2017