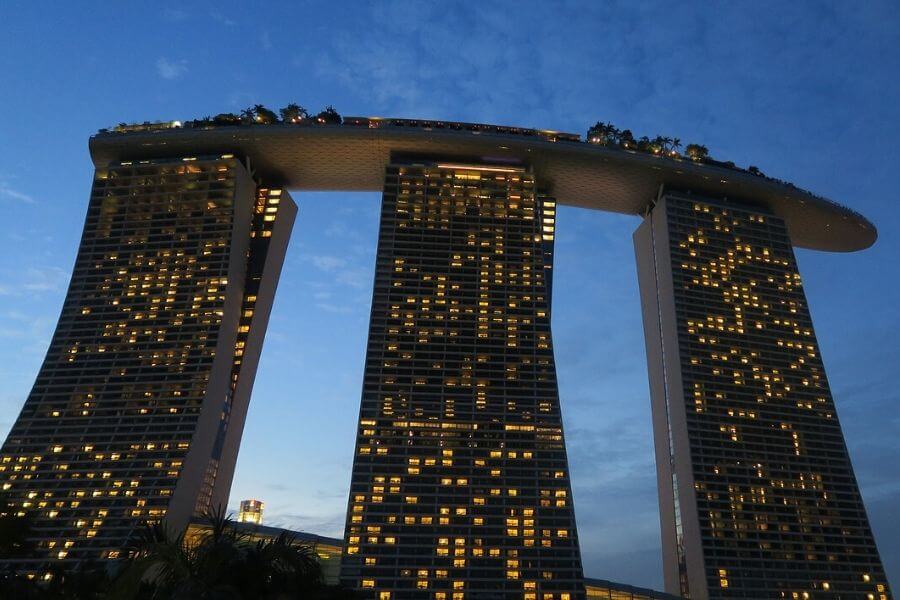 Jiang Xin (姜欣), one of the two authors of this article, is the Chinese Judge who recognized and enforced a Singaporean judgment for the first time in 2016. By analyzing the Israeli case where the Supreme Court of Israel recognized and enforced a civil and commercial judgment rendered by Nantong Intermediate People’s Court, Jiang Xin concluded that China could draw lessons from this case to promote the principle of reciprocity when recognizing and enforcing foreign judgments. Such an opinion is very likely to be the same initiative that drives Jiang Xin to recognize the Singaporean judgment.

This post is an introduction to the article titled “Current Condition, Influence, and Promotion over Principle of Reciprocity in Recognizing and Enforcing Foreign Judgments---Taking the Supreme Court of Israel’s Judgment to Recognize and Enforce Nantong Intermediate People’s Court’s Judgment as an Example” (承认和执行外国法院判决中互惠原则的现状、影响与改进——从以色列承认和执行南通中院判决案出发). This article was published in “Journal of Law Application” (法律适用) (No. 5, 2018). The authors are Chen Liang (陈亮) and Jiang Xin. Chen Liang is Judge of Jiangsu High People’s Court and Jiang Xin is Judge of Nantong Intermediate People’s Court. Meanwhile, Jiang Xin is the Judge who recognized and enforced a Singaporean judgment for the first time in 2016. “Journal of Law Application” is a periodical of the China National Judges College, which is affiliated with China’s Supreme People's Court (SPC) and is the major education and training institution for Chinese judges.

On 14 August 2017, the Israeli Supreme Court affirmed the Tel Aviv District Court’s decision, ruling that a judgment rendered by Nantong Intermediate People’s Court would be recognized and enforced in Israel. (See Yitzhak Reitman v. Jiangsu Overseas Group Co Ltd.,Civil Case 7884/15). This is a landmark case because for the first time, an Israeli court recognized and enforced a Chinese court judgment based on the principle of reciprocity. Chinese judges and scholars have focused their extensive attention on this case from the early beginning of the trial.

The Israeli Judge who tried this case, Y. Danziger, points out that the main issue in this case lies in whether a reciprocal relationship existed between China and Israel at that moment. When the case was tried, there existed neither relevant international treaty between the two countries, nor any precedent where a Chinese court had ever discussed whether an Israeli judgment could be enforced or not. Under such circumstance, it remains doubtful whether an Israeli court could prove the reasonable possibility that an Israeli judgment could be enforced in China.

Judge Y. Danziger believes that apart from the tendency in Chinese judicial system to recognize and enforce foreign judgments, the norms on which the principle of reciprocity is based should also be taken into consideration, such as efficiency, stability of judicial and commercial community, as well as the promotion of the reciprocal relationship with other countries.

On one hand, refusing to enforce foreign judgments will lead to repeated litigations over the same dispute; on the other hand, such refusal will also harm the judicial stability and the commercial stability on which foreign corporations rely in conducting business with Israel. Nowadays, the commercial relationship between China and Israel develops quite fast. Refusing to recognize and enforce Chinese judgments in Israel simply because there is no Chinese precedent where an Israeli judgment was enforced will cast a shadow over both the reciprocal relationship and the commercial relationship between two countries.

Author of the article believes that Chinese courts could be inspired by Judge Y. Danziger’s opinion. The recognition and enforcement of foreign judgments could avoid inconsistent judgments. Moreover, litigants’ burden for litigation could be reduced and the commercial transaction could be stabilized. Such a result will be beneficial to all involved countries. On the contrary, refusal of recognition and enforcement of foreign judgments will increase the transaction costs in international commercial trade, which actually establishes an unreasonable trade barrier.

It is also the author’s opinion that Chinese courts should abandon the attitude that refusing to recognize and enforce foreign judgments could prevent or revenge the foreign courts from not recognizing Chinese judgments. Chinese courts should believe that the principle of reciprocity could not only promote the recognition and enforcement of Chinese judgments in foreign countries, but also strengthen the international corporation in the recognition and enforcement of judgments.

The author holds that there is no need for Chinese courts to worry about such situation where a Chinese court has recognized and enforced a foreign judgment while the foreign court does not treat the Chinese judgment the way itself was treated. Because the international trade and investment have been extremely frequent, the judicial corporation between countries is a “repeated game playing” rather than a “single game playing.” In the repeated game playing, if a country could repeatedly reward countries that choose corporation, while punish those who abandon the principle of reciprocity, a mutual trust relationship could thus be gradually established and “mutual corporation” could finally be achieved.