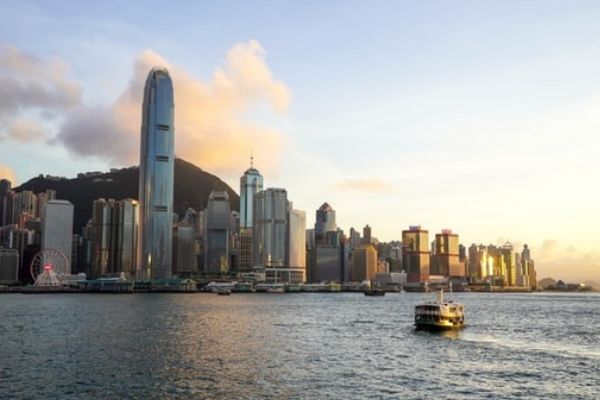 Deepen Interregional Judicial Assistance, Uphold and Improve the “One Country, Two Systems” Principle - Comments on the Supplemental Arrangement on the Mutual Enforcement of Arbitral Awards between the Mainland and the HKSAR

The Supplemental Arrangement on the Mutual Enforcement of Arbitral Awards between the Mainland and Hong Kong SAR (2020) provides detailed interpretation on reciprocal enforcement of arbitral awards, and further refines the interregional judicial assistance system.