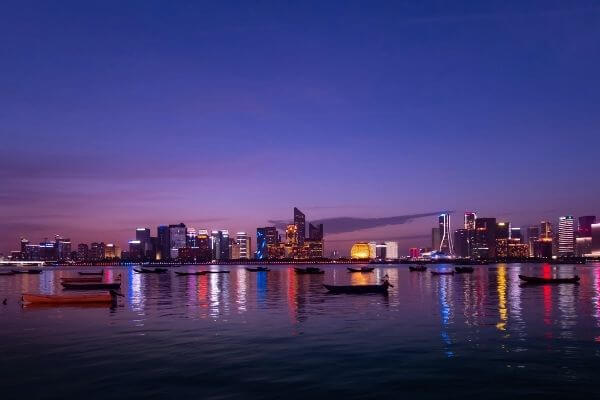 Jianying (剪映) App is a video editing software which is operated by Lianmeng under the authorization of Microbroadcast. On 27 Feb. 2020, the producer uploaded the involved short video demo on Jianying App, allowing users to create their own video by replacing replaceable materials in the demo. The two plaintiffs obtained relevant rights on the demo under the authorization of the producer. On 28 Feb., the two defendants uploaded an alleged infringing video to the Tempo App operated by them.

The court found that the short video demo involved in the case constituted a work. The said short video demo has a continuous dynamic effect, which is filmed on a certain medium, composed of a series of pictures with or without sound, and projected or transmitted by other means with the help of appropriate devices. Therefore, it is determined as the “work created by similar film-making methods” listed in Article 4(11) of the Regulations on the Implementation of the Copyright Law

Compared with the short video demo involved in the case, the content of the non-editable parts of the alleged infringing short video demo is almost the same except for the two profiles that can be replaced freely. An arbitrarily replaceable profile is not the core element of the video demo, and the originality of the short video demo does not rely on it. As the two short video demos are the same in terms of personalized choices, design, and arrangement, it should be considered that the two are substantially similar as a whole. The two defendants jointly or separately provided the alleged infringing short video demos on the App they operated, so that users could play, download, produce and share them at their selected time and place, which had constituted an infringement on the right of communication through information network on the two plaintiffs' works of art involved in the case. 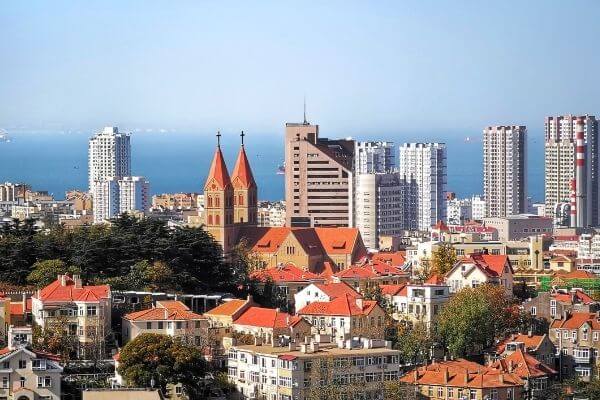 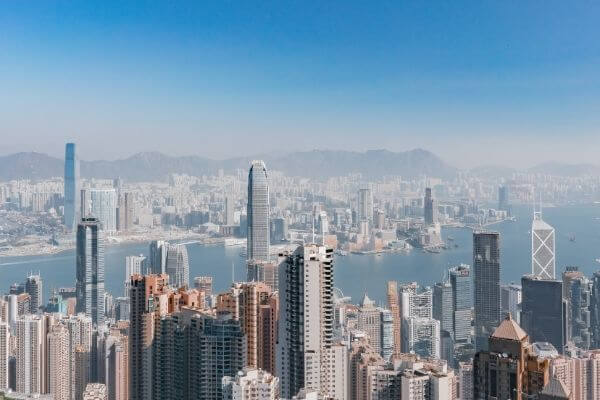 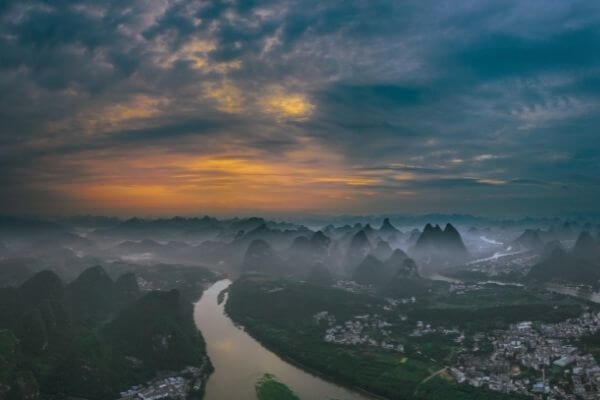 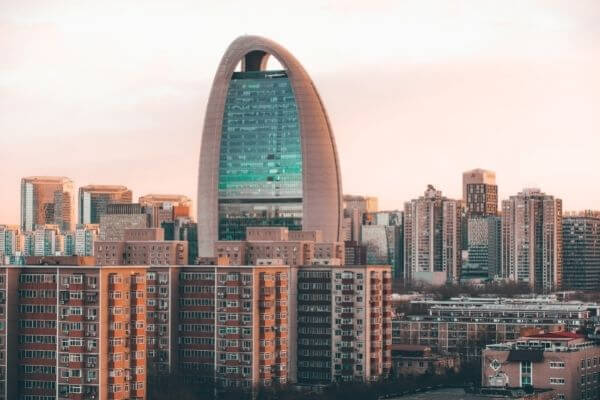 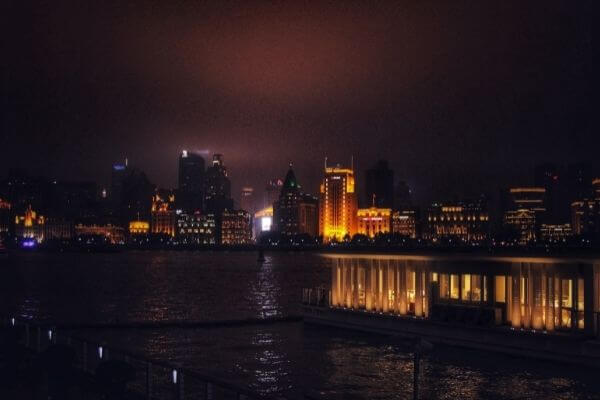 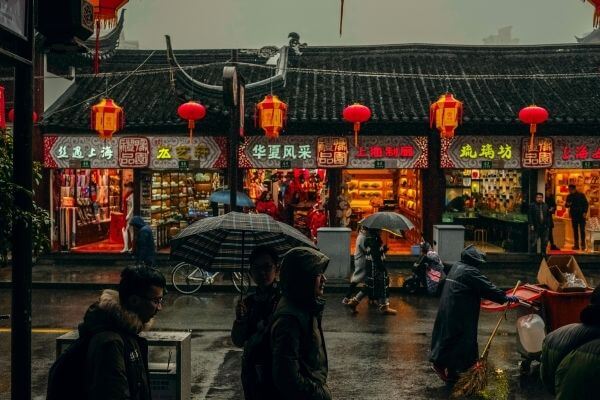