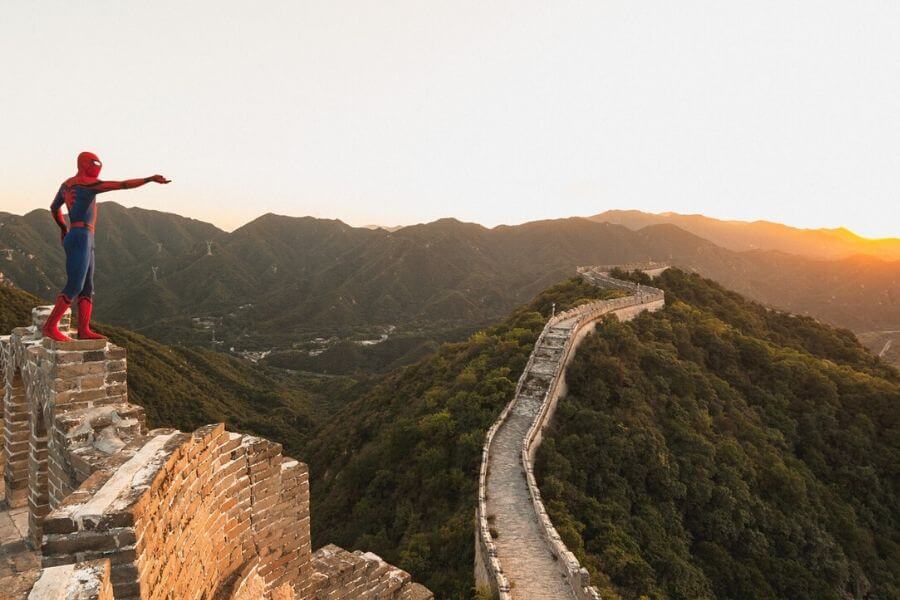 Judge Shen Hongyu (沈红雨)  of China’s Supreme People’s Court (SPC), who participated in the policymaking concerning the recognition and enforcement of foreign civil and commercial judgments in China, focused on three issues: whether foreign courts have jurisdiction; whether foreign courts ensure that the parties are properly notified and enjoy the right to be heard; the reciprocal relationship between China and the country where the judgment is rendered.

1. The review model on foreign civil and commercial judgments in Chinese courts

The system of recognition and enforcement of foreign civil and commercial judgments has only been established in principle by the PRC Civil Procedure Law (CPL), which only requires that the review model be determined according to international treaties and reciprocal relationships.

According to the bilateral judicial assistance treaties in civil and commercial matters currently signed by China, the conditions for Chinese courts to recognize and enforce foreign judgments mainly include:

i. The foreign judgment is already legally effective or enforceable;

ii. The judgment-making foreign court is a court of competent jurisdiction;

iv. There are no inconsistent judgments;

v. The foreign judgment is not obtained through fraud.

It can thus be seen that Chinese courts only conduct formal review on foreign civil and commercial judgments, that is, the courts only adopt formal review based on the conditions for recognition required by the law, while do not examine in substance whether the fact-finding and application of laws in the foreign judgment are correct and reasonable.

The competence of judgment-making foreign courts is a prerequisite for Chinese courts to recognize and enforce the foreign judgments.

The author believes that Chinese courts should examine whether foreign courts have jurisdiction pursuant to Chinese jurisdiction rules, which include the following:

In accordance with the CPL, these cases include:

iii. Disputes arising from harbor operations shall be subject to the jurisdiction of the people's court at the location of the harbor;

iv. Disputes over succession shall be subject to the jurisdiction of the people's court of the place where the decedent had his domicile upon his death, or where the principal part of his estate is located

(2) The choice of foreign court agreements between parties must comply with Chinese laws.

The consensual jurisdiction rules in Chinese law mainly include:

ii. After the court accepts the case, if a party raises no objection to jurisdiction and responds to the action, the people's court accepting the case shall be deemed to have jurisdiction.

(4) The parties did not reach a written agreement for arbitration with respect to the same dispute.

When examining whether the foreign civil and commercial judgment has guaranteed the parties’ rights to due process, Chinese courts mainly focus on the following five issues:

The author considers that Chinese courts should determine whether the service is legal according to the law of the country where the judgment is rendered.

On one hand, most of the bilateral treaties on judicial assistance signed by China provide that whether a proper notification is served is determined pursuant to the law of the country where the judgment is rendered.

On the other hand, for court judgments originating from other countries that do not have treaty relationships with China, Chinese courts should also determine whether the judgment is properly served according to the law of the country where the judgment is rendered. However, such service procedure should not go below the minimum standard for proper notification required by Chinese laws.

i. Service within China should be conducted pursuant to treaties or through diplomatic channels. In addition, no foreign agency or individual may serve documents within the territory of China without the permission of Chinese competent authorities.

ii. When acceding to the Hague Convention on the Service Abroad of Judicial and Extrajudicial Documents in Civil and Commercial Matters (The Hague Service Convention), China explicitly opposed service by post.

The author believes that in terms of the service conducted in accordance with a bilateral judicial assistance treaty or the Hague Service Convention, it should be determined whether translation should be provided pursuant to the requirements of the international treaty. However, if the foreign court conducts the service within the territory of that foreign country, it shall be determined according to the laws of that country.

(5) Where even if the judgment-making foreign court has a flaw in the notification procedure, the parties have already appeared in court to respond to the case, which means that the parties have actually enjoyed the right of defense, the Chinese court cannot refuse to recognize and enforce the foreign judgment on the ground of inadequate notice. 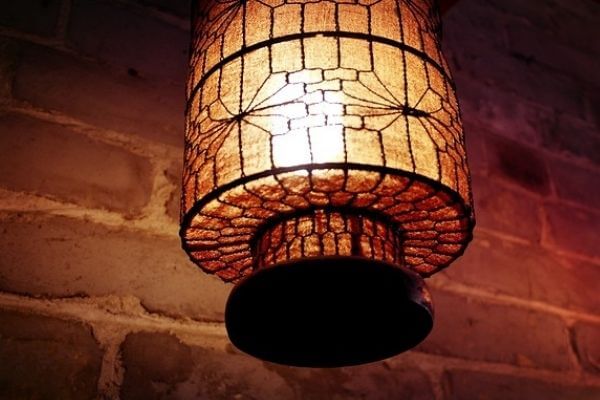 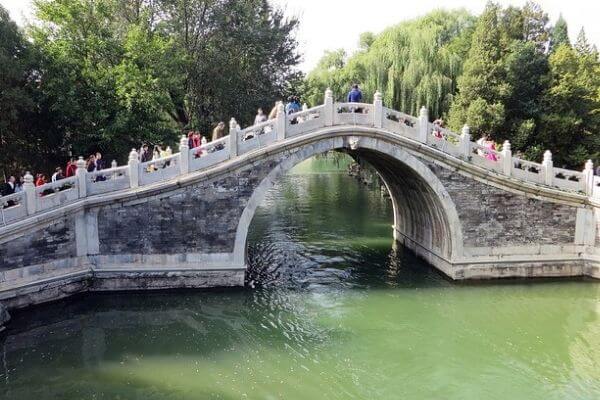 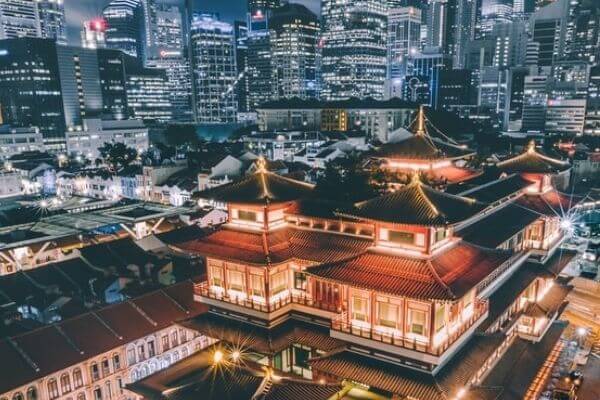 ABLI's Quantitative Analysis of the Enforcement of Foreign Judgments in China 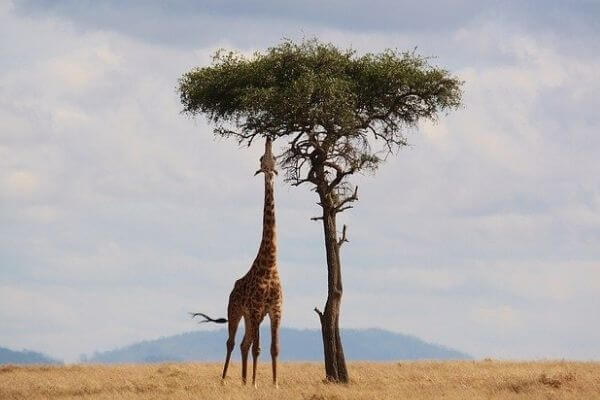 In Jan. 2018, a Chinese local court accepted a case on recognition and enforcement of a Kenyan judgment, but the applicant withdrew the application afterwards. 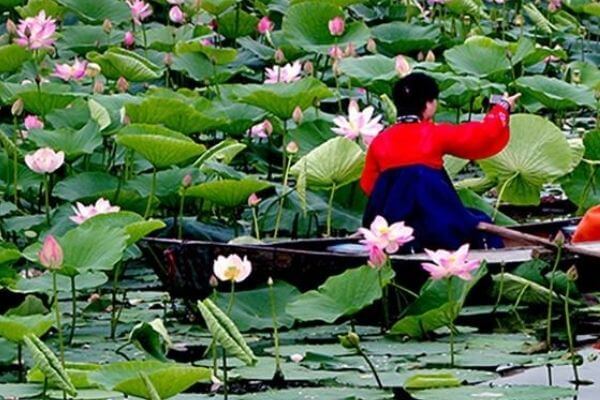 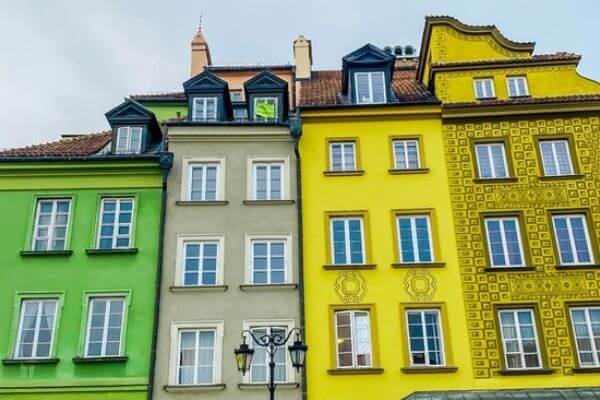