In January 2020, Sharp filed a patent infringement lawsuit against OPPO’s products at the Tokyo District Court in Japan and requested a judicial injunction.

On 25 Mar. 2020, OPPO filed a lawsuit against Sharp in Shenzhen Intermediate People’s Court (“Shenzhen Court”), requesting the court to confirm that Sharp violated the FRAND principle and to determine the licensing conditions of related patents.

Sharp challenged the court’s jurisdiction in the Chinese lawsuit, arguing that the Shenzhen court had no jurisdiction over the dispute.

Sharp argued that none of the places where the tort was committed, the place where the result of the tort took place, and the defendant’s domicile were located in Mainland China. In accordance with Article 28 of the PRC Civil Procedure Law (CPL), this tort dispute did not fall within the jurisdiction of Chinese courts.

On 16 Oct. 2020, the Shenzhen Court made a ruling, dismissing Sharp’s jurisdictional objection, and held that it had solid jurisdiction over this case.

1. The patent dispute has a proper connection with China

As long as one of the aforementioned locations is within China, the case should be deemed to have an appropriate connection with China, thus the Chinese court has jurisdiction over the case.

The court held that:

(1) OPPO is a Chinese company, and its production and R&D activities all take place in China, which indicates that China is the place where the patent in question is implemented.

To sum up, the aforementioned connection locations are all within China. Therefore, this case has proper connections with China, and the Chinese court has jurisdiction in this case.

2. It is more convenient for Chinese courts to hear the global licensing conditions of the relevant patent

Secondly, the OPPO products involved in this case were manufactured and primarily sold in China.

According to the evidence provided by OPPO, the products were sold more in China than in the countries that the defendant’s choice to file a lawsuit with a court, namely Japan and Germany.

Obviously, this case had the closest connection with China. It was more convenient and direct for the Chinese court to find out the plaintiff’s implementation of the standard essential patents involved in this case.

Finally, the Chinese courts’ judgment of global rates would help improve overall efficiency, because this approach can essentially resolve disputes between the two parties, effectively avoiding multiple litigations between the two parties in different countries, and was more consistent with the original intent of the FRAND principle.

This case marks the first time that a Chinese court has unambiguously declared jurisdiction over the global rate of standard essential patents, and it has also been selected as one of the five major intellectual property judicial protection innovation cases of the Shenzhen Intermediate Court in 2020.

For a long time, China’s core high-tech companies have been facing patent litigation initiated by patentees abroad. Foreign patentees deliberately brought the litigation to foreign courts first, so that foreign courts in countries where the market share is extremely low can decide the overall market rate. This practice not only excludes or adversely affects the jurisdiction of courts in China where the market share is high, but also seriously undermines China’s judicial sovereignty and the strategic advantages of key industries in global competition.

The Shenzhen court established a review method for a jurisdictional challenge in the standard essential patent disputes. That is, the court should fully consider the characteristics of standard essential patent licensing disputes. Instead of simply regarding the dispute as a tort case, the court should make a judgment based on a “more convenient court principle”, and clarifies the jurisdictional ground in the ruling. 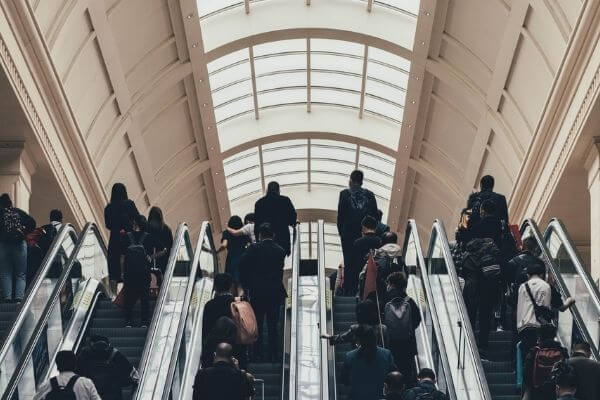