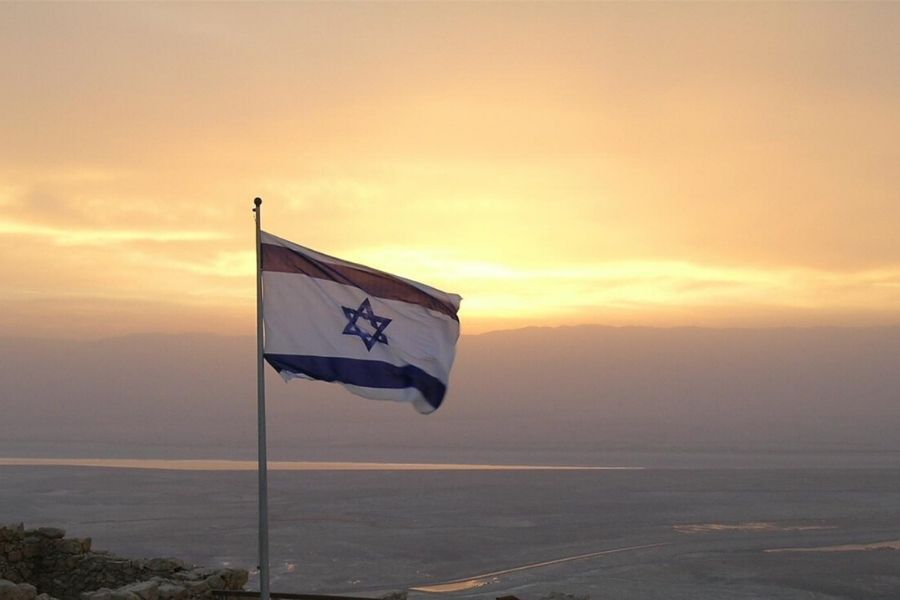 In June 2017, a court in Fujian Province, China, rendered a judgment against recognition of an Israeli judgment, but we believe that a similar case is very unlikely to happen again in the future. What’ more, we are optimistic that Chinese courts will possibly recognize and enforce the judgment of Israeli courts in the future.

On 6 June 2017, Fuzhou Intermediate People's Court in China ("Fuzhou Court") made a civil ruling “[2017] MIn 01 Xie Wai Ren No. 4” ([2017]闽01协外认4号), refusing to recognize the No. 9411-02-16 civil judgment, rendered by Jerusalem Magistrate's Court (“the Jerusalem Court”), (hereinafter referred to as the "Fuzhou case"). The reason given by Fuzhou court was that the State of Israel and the People Republic of China did not conclude or jointly accede to any international treaty, nor was there any reciprocal relationship between them.

After the emergence of the Nantong case, according to the PRC Civil Procedure Law (CPL), the Chinese courts could have concluded that China and Israel have established a reciprocal relationship. Regrettably, that’s not the case for the Fuzhou court, probably owing to its unawareness of the Nantong case. In other words, it is foreseeable that a similar case is very unlikely to happen again, should the information on the recognition of a Chinese judgment in a foreign country have reached the Chinese judiciary in time.

In February 2016, the applicant, S.L Jonas Ltd., sued the respondent, Yang Ping, in the Jerusalem court and asked Yang to pay the outstanding payment of ILS64,225. The applicant and the respondent reached a settlement agreement in which Yang agreed to pay S.L Jonas Ltd ILS50,000. On 10 April 2016, the Jerusalem Court ruled that the settlement agreement was duly formed and regarded it as the basis for the judgment.

On 3 March 2017, the Fuzhou court accepted the application of S.L Jonas Ltd. for the recognition and enforcement of the judgment of the Jerusalem court.

The Fuzhou court held that "since the State of Israel and China have not concluded or jointly acceded to any international treaty, nor have any reciprocal relationship, they do not meet the requirements stipulated by Chinese laws to recognize the legally binding judgments made by foreign courts."

The Fuzhou case reflects the long-standing attitude of Chinese courts that if there is no relevant treaty on civil judicial assistance between China and a certain country, and that country has not previously recognized the judgment of the Chinese court (that is, there is no reciprocal relationship), then the Chinese court will refuse to recognize the foreign judgments. In fact, if we carefully interpret two recent landmark cases in China, i.e., the Kolmar Group AG case tried by Nanjing Intermediate People’s Court and the Liu Li case tried by Wuhan Intermediate People’s Court, it is not difficult to find out that Chinese courts still recognize Singapore and US judgments based on the principle of reciprocity.

By contrast, the Israeli courts are more open in Nantong case, where Justice Y. Danziger of Israeli Supreme Court considered that as long as the foreign court had a reasonable possibility of recognizing the Israeli judgment, even if the foreign court has not enforced an Israeli court judgment yet, it will still be deemed to satisfy the reciprocity requirement. In addition, he also believed that although Chinese courts refused to recognize German and Japanese judgments on the grounds that there was no reciprocal relationship, it was not sufficient to conclude that China lacked the possibility of enforcing Israeli judgments (Judge Y. Danziger might not have learned about the Fuzhou case then).

It is noteworthy that Judge Y. Danziger’s open attitude in Nantong case has exerted a profound impact on China. Chinese judge Jiang Xin (姜欣) published an article in the Journal of Law Application(法律适用), the periodical of China’s Supreme People's Court ("SPC"), praising Judge Y. Danziger's point of view. Jiang Xin (姜欣) is a judge of Nanjing Intermediate People's Court and is the presiding judge of the aforementioned Singapore case, which was selected by the SPC in May 2017 as a model case for promoting the Belt and Road Initiative.

In fact, the Nanning Statement issued by the SPC on 9 June 2017 has taken a similar view to the Nantong case, i.e. “If two countries have not been bound by any international treaty on mutual recognition and enforcement of foreign civil or commercial judgments, both countries may, subject to their domestic laws, presume the existence of their reciprocal relationship, when it comes to the judicial procedure of recognizing or enforcing such judgments made by courts of the other country, provided that the courts of the other country had not refused to recognize or enforce such judgments on the ground of lack of reciprocity.”