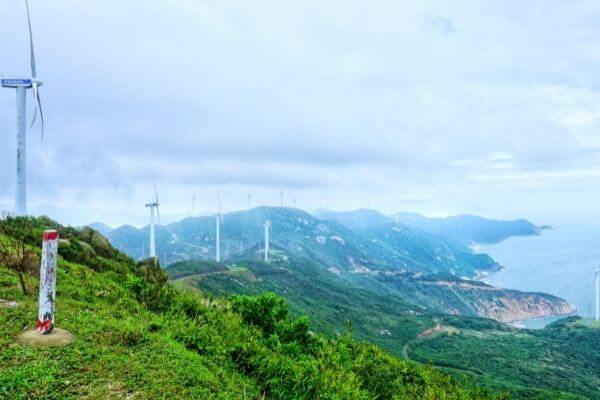 According to the official website of Guangdong High People's Court on 9 Aug. 2021, Guangdong released for the first time the “White Paper on Bankruptcy Trials in Guangdong Province” (广东省破产审判白皮书) and issued ten typical cases.

According to the White Paper, during the five years from 2016 to 2020, Guangdong courts had assisted in the bankruptcy reorganization of 97 enterprises, of which 12 were listed companies, concluded 12,364 bankruptcy cases, eliminated backward production capacity, and cleared over 5,000 "zombie enterprises". The average trial period of bankruptcy cases was shortened from 25 months to 12 months, while that of some cases subject to a speedy trial was within six months.

As shown in the White Paper, to innovate in the trial methods and strengthen the guarantee for bankruptcy trials, Guangdong courts successively formulated the “Opinions on Several Issues of Strengthening the Filing and Acceptance of Enterprise Bankruptcy Cases” (关于加强企业破产案件立案受理工作若干问题的意见), the “Opinions on Promoting Speedy Trials of Enterprise Bankruptcy Liquidation Cases” (关于推进企业破产清算案件快速审理的若干意见), and the “Guidelines on Several Issues Concerning the Trial of Enterprise Bankruptcy Cases” (关于审理企业破产案件若干问题的指引), and Shenzhen Intermediate People's Court made the “Rules for the Trial of Bankruptcy Reorganization Cases” (破产重整案件审理规程). On 19 July, the first personal bankruptcy petition was approved by a Shenzhen court, after “Regulations of the Shenzhen Special Economic Zone on Personal Bankruptcy” (深圳经济特区个人破产条例) entered into force in 2021. 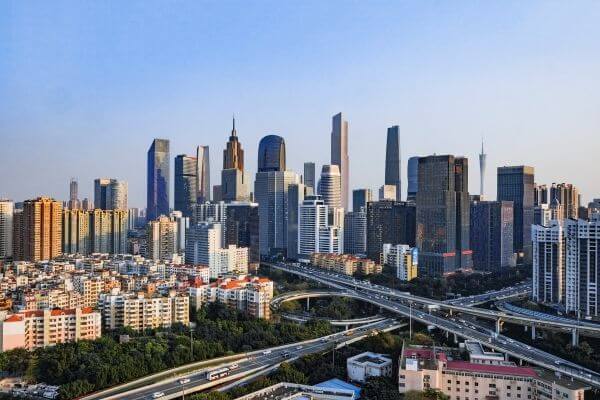 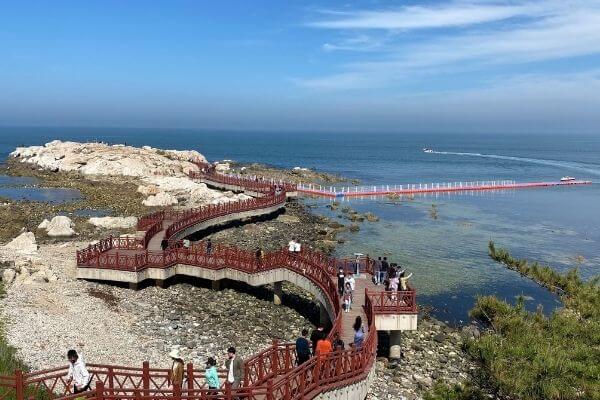 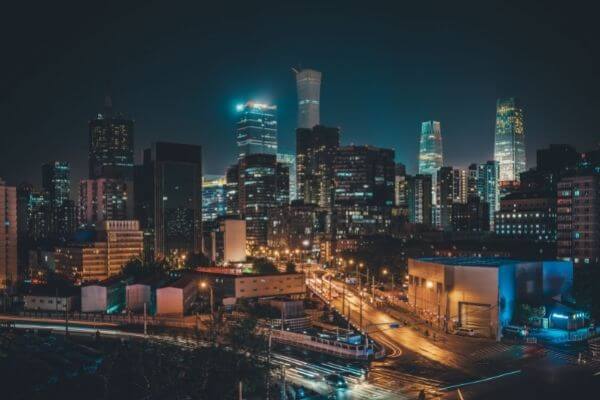 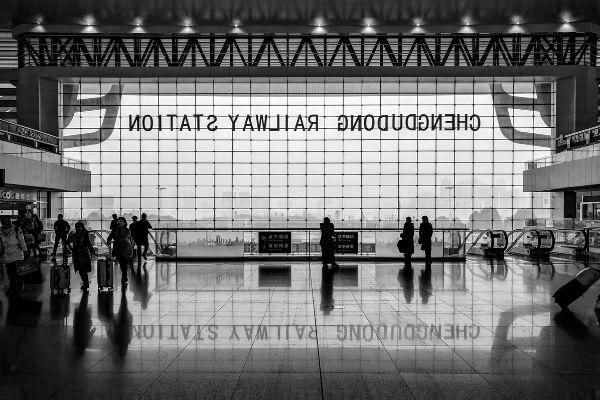 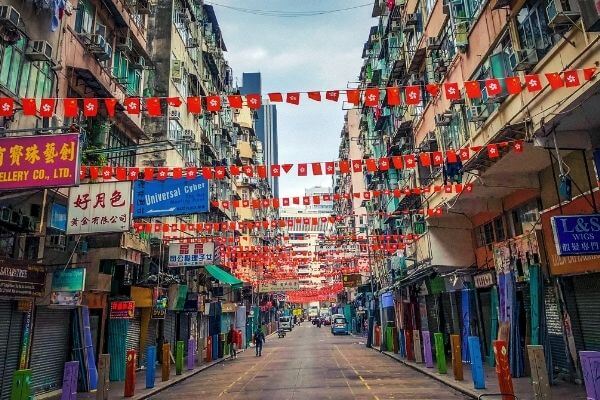 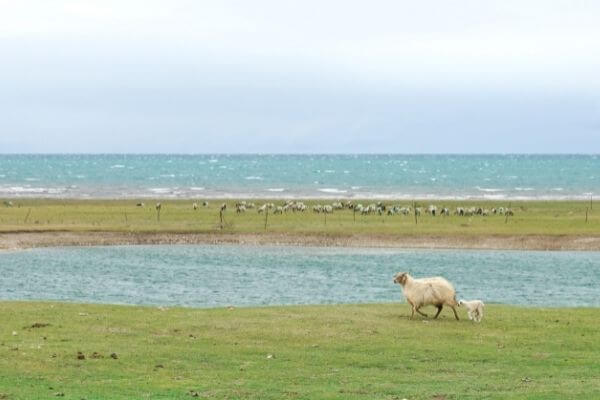 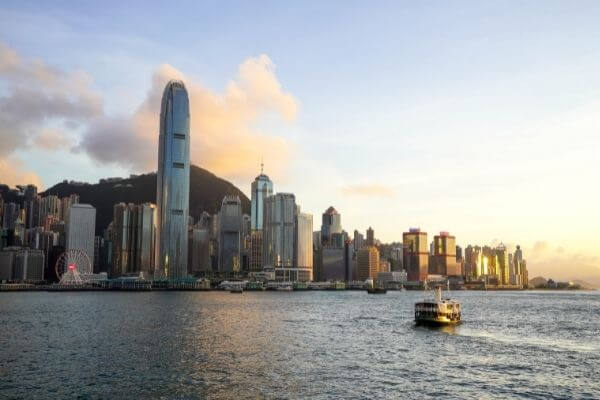