The Case-Instructing System in Chinese Courts 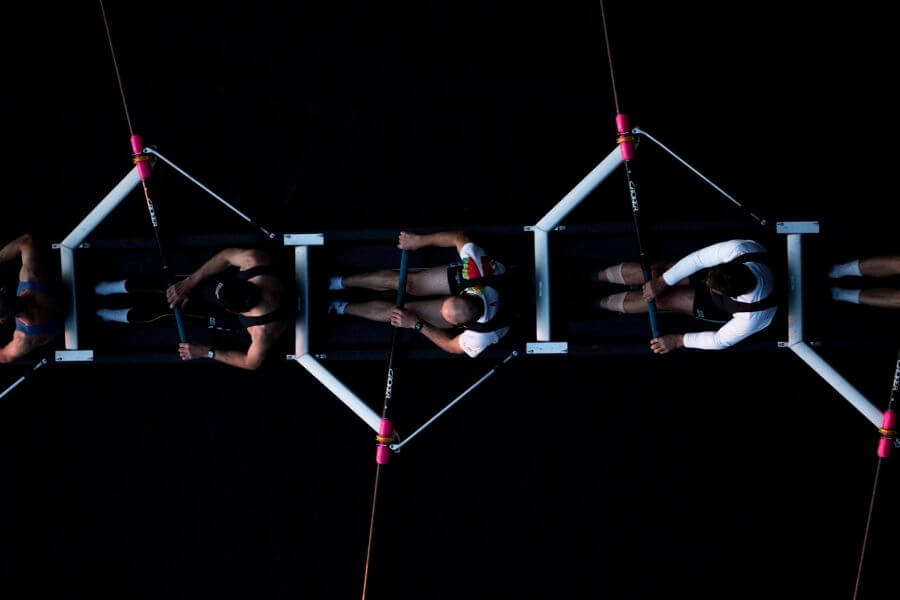 Chinese judges having doubts on specific issues in the trial work will seek for opinions of higher courts (appellate courts) and shall render judgments in accordance with the reply opinions.

This post is an introduction to the article titled “The case-instructing system beset by historical and realistic problems”(历史与现实交困中的案件请示制度). Written by Wan Yi(万毅) – a professor at Sichuan University, this article was published in “Law Science”(法学) (No. 2, 2005).

1. What is “case-instructing” (“Request for Instructions on the Handling of Case”)

“Case-instructing” means that a court at a lower level shall, in the handling of substantive or procedural issues in trial work, request in oral or written form for instructions to the court at a higher level, thereby the higher court shall provide a reply to the request, based on which the lower court will hear the case and make a judgment.

The legislature in China has not enacted concrete laws on “case-instructing”. However, this practice has always existed in Chinese courts and has become daily working methods and practices.

Among these instructions, some responses provided by China’s Supreme People’s Court (the SPC) to high people’s courts or military courts of the PLA are made public in the form of the “Reply” (批复), and shall have its full legal force to courts at all levels nationwide.

The SPC's binding provisions concerning “reply” indicate that the SPC has at least officially confirmed the legality of “case—instructing” system between itself with lower courts.

Due to the rapid development of China, neither legislation nor judicial precedents can keep up with the emergence of social problems. Courts now are facing many difficult and complicated issues without rules to be addressed or with rules but rather ambiguous.

On the other hand, under current Chinese judge selection mechanism, the higher the level of the courts is, the more professional are the judges, thus judges of primary people’s courts are comparatively less professional.

Consequently, since judges of primary people’s courts are often unable to cope with difficult and complicated cases, they can only seek for help in form of “request for instructions” from higher courts or even from the SPC.

Chinese judges have diverse learning experiences and different professional abilities; therefore, the understanding and application of law among judges are inconsistent.

This structure has made the Chinese judicial system form a pyramid-like power structure, which is controlled from the top down. The “case-instructing” is the embodiment of this power structure.

As mentioned above, the lower court requests the higher court for instructions on pending cases, thereby obtaining a reply from the higher court and thus making a judgment based on the reply.

But the point is that, in these cases, the higher courts are usually the courts of the second instance. In other words, the trial court made a judgment based on the opinions of the appellate court.

It is obvious that even if such a judgment were appealed to the higher court, the higher court would hardly have any quibbles with or raise any objection to the judgment. Thus, a right of appeal of the parties concerned is doomed to be illusory. This means that the appeal process is not working and is ultimately meaningless.

(2) This practice leads to low efficiency of litigation