The Roles of Chinese Court Presidents 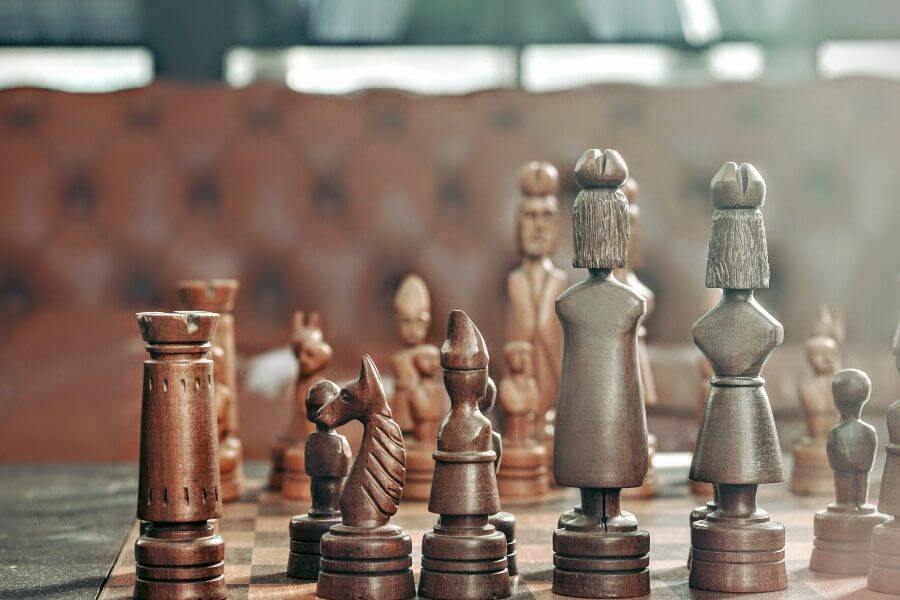 Compared with their counterparts in other countries, the court presidents in China play a far more complicated role. They have to act as excellent administrators and politicians before acting as legal experts.

This post is an introduction to the article titled “An Empirical Study on the Role of Chinese Court Presidents” (中国法院院长角色的实证研究). The author is Zuo Weimin(左卫民), a law professor at Sichuan University. This article was published in “China Legal Science”(中国法学)(No. 1, 2014).

In the first place, presidents in Chinese courts are administrators; secondly, they are politicians and finally, they are legal experts. Presidents of courts at different levels play different roles. Generally, the higher the court’s level is (such as intermediate courts and high courts), the more likely it is that its president will pay more attention to his/her role as administrator and politician.

In China’s current judicial practice, the court presidents, who represent the top of the power pyramid within the court, could exert great influence on the functioning of the judiciary. To further clarify the role of the court presidents, from 2006 to 2013, the author, along with the project team, conducted a survey among 9 courts in S Province, including the High People’s Court, 3 Intermediate People’s Courts (A, B, C), and 5 primary people’s courts (a1, a2, b, c1, c2). Approaches used in the survey include in-depth interview, files research, data collection and analysis.

(1)The role as an administrator

The court president bears the responsibility to supervise and manage the trial activities.

Firstly, he needs to supervise and guide the work of judges in accordance with the law, as well as to administer cases heard in his court.

Secondly, he is supposed to plan, arrange, instruct, coordinate and control the administrative affairs in his court.

(2)The role as a politician

To obtain various resources and space necessary for development, Chinese courts need to achieve active interaction with the government agencies, political parties and the public.

For example, China’s Supreme People’s Court (SPC) requires courts at all levels to provide judicial support for economic development: courts should strengthen communication with the business community and keep abreast with the latest public needs and expectations for the judicial system. Also, courts should provide timely information to the Communist Party of China (CPC) and the National People’s Congress (NPC) as well as keep a good conversation with the government.

(3)The role as a legal expert

2. The court president as an administrator

The project team conducted a questionnaire survey among judges, lawyers and the public to learn about their expectations about the court president’s role in fulfilling their duties. The sentiment echoed in the interviews is that “court presidents, with corresponding abilities, play a role in court management and communication with the public.”

The court presidents’ responsibility of management mainly refers to the arrangement of trial activities and administrative affairs.

In the first place, under Chinese constitution, the judicial independence refers to the court’s independence. This is different from most other countries, where the judicial independence refers to the independence of judges. Therefore, within a Chinese court, the president has the power to manage all trial activities. In the second place, the president is responsible for: (1) managing human resource and property of the court; (2) promoting and protecting the court’s interest and judges’ personal interests; (3) mobilizing the judges’ enthusiasm for work.

3. The court president as a politician

As a politician, a court president’s responsibilities include achieving effective cooperation or communication with the CPC, the government, the NPC, the police authorities, the Procuratorate, the public and the media. In this way, it is likely to prevent and resolve existing or potential conflicts, and consequently, the court will have a greater voice and development space.

The rationale behind this scenario is that many cases, tried by courts, involve various interest groups both inside and outside courts, such as local governments, local key businesses and the public. The court presidents, as a “coordinator behind the veil”, have to address these conflicts of interest, so that other judges do not need to face these tensions themselves when hearing cases.

Only by settling these conflicts can the court presidents protect judges’ personal interests and courts’ interest as a whole in the trial activities.

It is noteworthy that with the increasing influence of media, especially social media in China, presidents are also supposed to confront the complicate public sentiment on the Internet and promote their abilities to communicate with the public and media.

It is due to the importance of the role as a politician that many court presidents are promoted directly from administrative officials, rather than from judges.

4. The court president as a legal expert

The court president’s role as a legal expert has been paid very little attention.

Usually, the court president is appointed by the CPC. Legal expertise is not the evaluation benchmark because the president is not required to hear cases as other judges.

It is also pertinent to point out that the lower the court’s level is, the more attention will be paid to the president’s role as legal expert; while the higher the court’s level is (intermediate courts and high courts, for example), the less likely it is that the president’s role as law expert will be emphasized. This theory is proved by the fact that most presidents of primary courts are selected from judges, while presidents of intermediate courts and high courts are generally from government departments or the CPC’s department.

5. Factors contributing to the roles of the court president

(1) The subordinate position of Chinese courts in political structures

In China, the CPC and the government are at the core of Chinese political system and social structure, while the courts play a less important role. Consequently, key resources necessary for the operation of the court, such as human resource and budget, are subject to such system. To ensure enough resources for a court, the court president must be an excellent politician and good at communicating with the CPC and administrative bodies.

(2) The rapid expansion of the court personnel

The market-oriented economy has gradually come into shape in China and the public has developed far more complicated expectation over the court’s function. As a result, Chinese courts are experiencing a rapid growth of personnel and there are more and more internal divisions and levels within the courts. To make sure the court, which is a large and complicated organization, could function well, the president of the court has to be a good administrator.

In China, the court management over trial activities is characterized by its inherent hierarchical structure.

In the first place, an ordinary judge will try a case, while being subject to the supervision by both the director of his/her division and the president of the court. Secondly, as the heads of tribunals, the director or the deputy director of the division is responsible for reviewing the legal documents drafted by the judge and instructing the study over complicated and influential cases.

In addition, each vice president is responsible for managing particular division(s), for instance, giving strategic directions to the trial activities and determining whether a particular case should be submitted to the adjudication committee.

Under such circumstance, the hierarchical structure within a court has been sufficient for the trial activities. It’s not that necessary for the court president to act as a legal expert. Therefore, the court president only needs to focus on other more important issues in the court’s operation.