The new Chinese Foreign Investment Law (FIL) has come into effect on January 1, 2020. The laws on Sino-foreign equity joint ventures, Sino-foreign cooperative joint ventures and wholly foreign-owned enterprises have been consolidated. German companies wishing to enter the Chinese market are thus in principle only required to be established under this new (one) foreign investment law.  Additionally, foreign investors are also subject to the more flexible, general Chinese company law now. The elimination of a much stricter, separate legal framework is seen as a positive signal for investment in China from a German point of view.

Due to the pandemic, many investments are still on hold in Germany, too. This is why it is even more difficult to assess safely the implications of the FIL in practice. Nevertheless, the new law generally applies to all foreign investments in the territory of China and thus has a wide scope of application. German investors with business interests in China must be able to interpret the FIL.

German investors in China regularly benefit from the new legal situation, as it offers a leveling of the playing field and improved investor protection. The FIL has definitely enhanced the system for promoting and protecting investment in China. We are often confronted with prejudices likely fed by media. The FIL helps fighting incorrect ideas.

Restrictions on the negative list were lifted. For example, there is relief in certain areas of the financial sector which is highly interesting for German businesses. The FIL significantly facilitates the use of Chinese financial markets by FIEs to raise funds.

From a German perspective, even more interesting is the expansion of the encouraged industries catalog. This affects the pharmaceutical and agricultural industries in particular, but also the technology sector. In Sichuan province, for example, foreign investment in automotive and high-end manufacturing is being specifically promoted. As the German economy is built on the automotive industry and China being a very important market for German automobile manufacturers, such incentives are more than welcome and are likely to increase German investments in the future.

The most important advantages for investors according to the German view

The FIL strengthens IP protection in China by introducing several regulations. One of the main concerns of German companies wishing to do business in China is the protection of their intellectual property. We have seen interested investments having been cancelled in the last minute, because shareholders were scared of having their intellectual property damaged when entering the Chinese market.

It remains to be seen how the measures will work, and whether the ban on administrative enforcement of technology transfers or corporate secrecy protection will be effectively implemented. We are confident that this implementation will work.

The World Trade Organization complaint filed by the US government against China in March 2018 has been addressed with the FIL. As many types of sensitive IP agreements must be registered with the Chinese authorities, German investors see that comparable concerns are taken seriously by the Chinese government. A successful strengthening of this protection surely is a strong incentive for German companies to invest in China.

Additionally, the creation of a formal right to equal national treatment for foreign investors is also interesting. As a German law firm, we suspect that there will probably be a gap between theory and practice here. It should be difficult to enforce this claim before the Chinese courts in practice. However, this is not a special peculiarity for China, but also applies to many other countries around the world.

Uncertainties remain, but risks are controllable

The FIL appears maybe a bit too vague in some places for German lawyers. It will still require various clarifications and implementing regulations to provide more legal certainty. However, the law clearly indicates the future course of action favorable to German investors.

In our view, concerns about the National Security Review (NSR) of foreign investments are overstated. In the meantime, further regulations have also been issued to define the NSR. On Dec. 19, 2020, China's National Development and Reform Commission (NDRC) and Ministry of Commerce (MOFCOM) jointly issued the Measures for the Security Review of Foreign Investment (《外商投资安全审查办法》), which came into force on Jan. 18, 2021. The 23 articles are intended to provide a clearer legal basis for strengthening the NRS of foreign investment into China.

From a German perspective, these regulations have turned out to be stricter than expected. The scope of the NSR is far-reaching. However, this development fits in with the trend that such review regimes are being tightened worldwide at the moment.

In the US, the CFIUS review regime has a clear intent to restrict Chinese companies' access to critical technologies. Germany, has steadily tightened its foreign investment control (FIC) so that the government now has extensive review rights. Most recently, new regulations came into force in July 2020 to implement the EU Screening Regulation. The latter is known to have the goal of standardizing investment screening within the European Union.

Therefore, in our eyes, the NSR should be no reason to refrain from investing in China categorically at all.

The leap to China is possible on firmer legal ground

From a German point of view, the Chinese FIL creates more legal certainty, which provides an additional basis for a successful engagement in China. German mentality can also be described as very risk averse. A reason for this may lie in the country’s more recent history of two devastating world wars and the separation in an Eastern and Western part. All in all, this is why an increase in legal certainty is so important for potential German investors. We assume that the FIL could be an important caused for significantly increased German investments in China in the future.

Surely, foreign investors in China should keep the NSR system in mind. If a direct or indirect investment is made in a sector covered by the NSR, the review requirements must be strictly observed. In particular, timing should be considered. Plans must provide buffers for obtaining national security approval in this case. But this, again, is not a special peculiarity for foreign investments in China, it is a general rule of the game when making foreign investments. 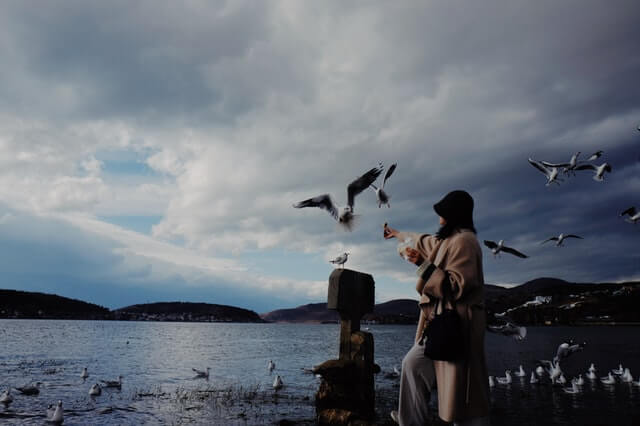 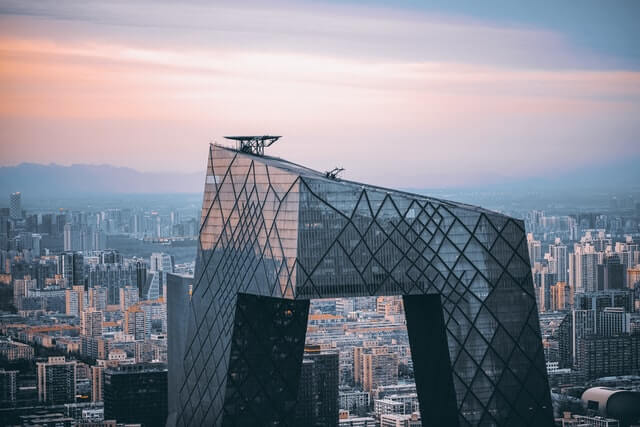 How Does China Address Platform Accountability in Algorithmic Decision-Making? 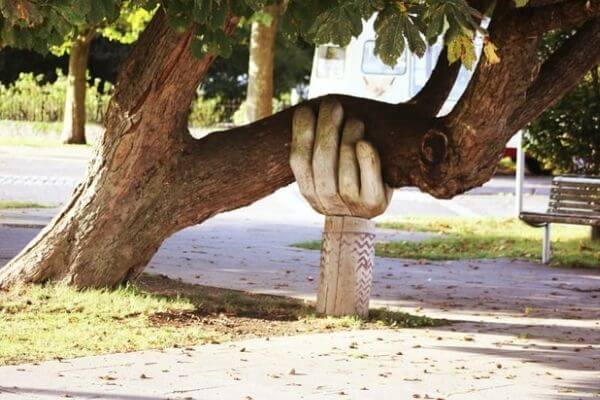 What is the duty lawyer? Who will serve as legal aid personnel? What kind of legal services can be provided? Here’s key questions to be answered to get to know China’s Legal Aid Law. 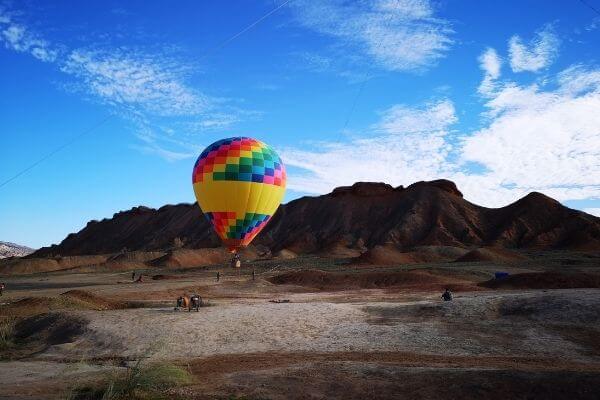 People’s Assessors Law of the People’s Republic of China was promulgated on 27 Apr. 2018, and entered into force on the same date. 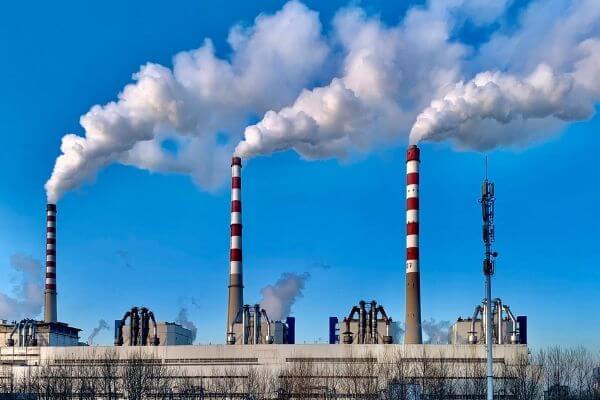 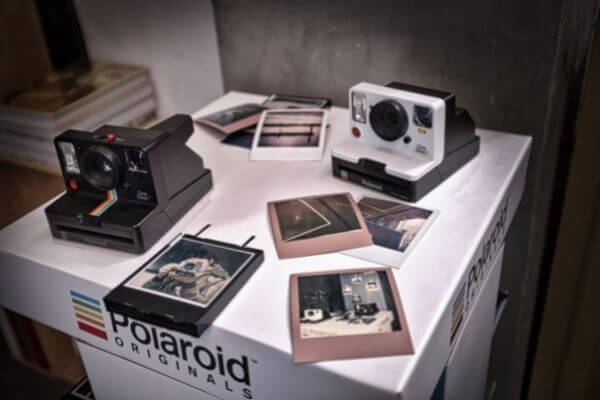 Provisions of the Supreme People’s Court on Several Issues Concerning the Application of Law in the Trial of Civil Cases Involving the Use of Facial Recognition Technologies to Process Personal Information (最高人民法院关于审理使用人脸识别技术处理个人信息相关民事案件适用法律若干问题的规定) were promulgated on 27 July 2021, and entered into force on 1 Aug. 2021. 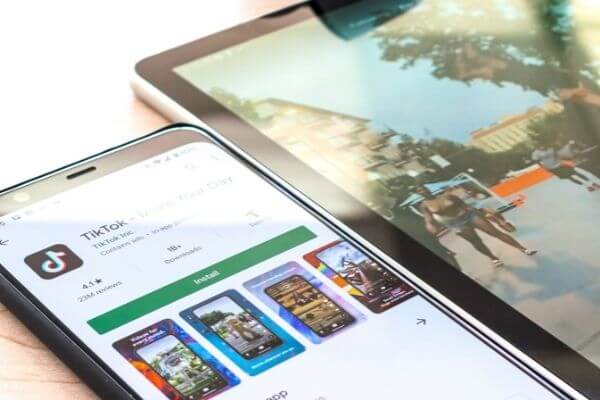 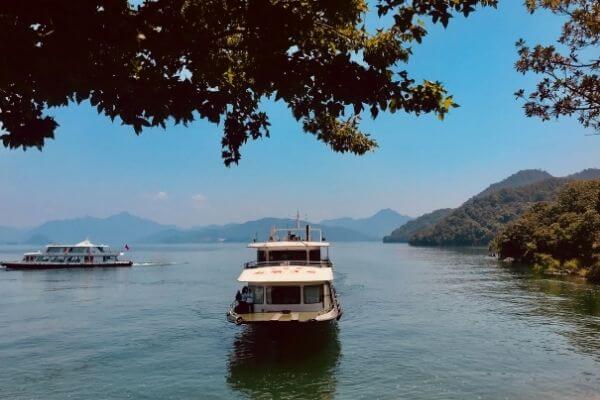 Law on the Protection of the Status and Rights and Interests of Military Personnel was promulgated on 10 June 2021, and entered into force on 1 Aug. 2021.

Law on the Protection of Military Installations of China (2021)