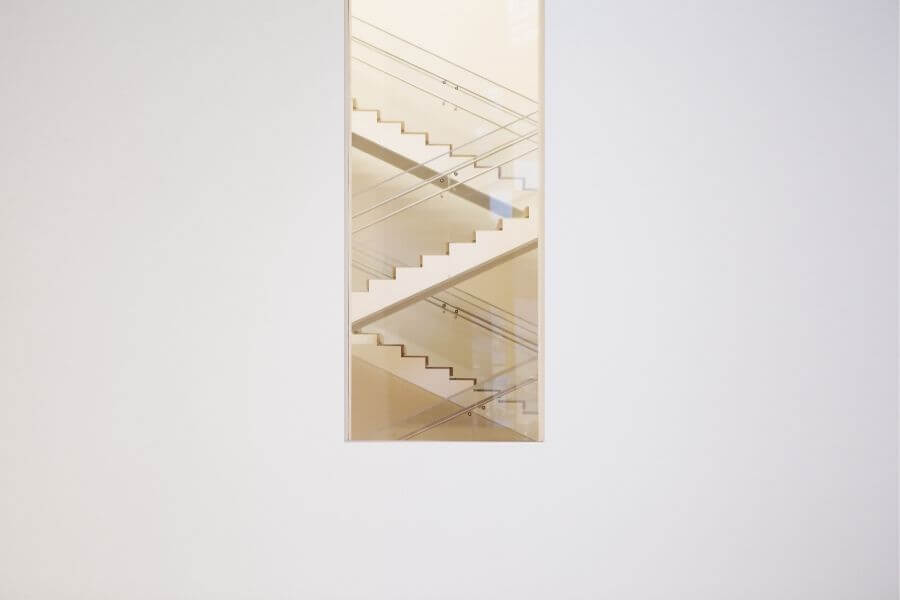 Chinese courts at various levels, to some extent, are part of the administrative bodies in the national hierarchy, rather than just a judicial organ with the sole responsibility of adjudicating cases.

This post is an introduction to the article titled “The Domino Effect of Chinese Courts’ Hierarchization” (法院科层化的多米诺效应), published in the “Science of Law” (法律科学) (No. 3, 2015). The author of the article is Liu Lianjun (刘练军), an associate professor at the School of Law, Hangzhou Normal University.

1. The hierarchy of the Chinese court system

Moreover, there is also a top-down hierarchy within each court. It consists of different hierarchical levels, ranging from the president of the court, the heads of internal divisions, to a great number of judges.

2. The president of the court

The president of the court, the core court leadership, usually do not involve in the trial activities, but has the power to manage the judges who are in charge of the trial work.

In 2015, among 31 current presidents of high people’s courts in China, only 15 had received the legal education, only 1 had acquired the lawyer qualification and only 7 were experienced judges or assistant judges. In other words, only 23% of these presidents had the experience of participating in trial activities in person and 77% had never tried a case. These presidents without trial experience were promoted from positions of judicial administration or even from government agencies to presidents directly.

3. The internal divisions of the court

Each time the SPC sets up a new internal division, local people’s courts at various levels will simultaneously add an internal department with the corresponding name and function.

Among the internal divisions of the court, there are not only the tribunals that undertake the function of adjudication, but also the administrative departments and political departments, whose number of offices and staff is equal to that of tribunals. This demonstrates that half or even more than half the court personnel are not judges, and they are in charge of administrative affairs instead of trial activities.

4. The identity and rank of judges

We shall catch a glimpse of the court hierarchy from Chinese judges: The internal governance model of Chinese courts, like other government agencies, is managed and controlled through administrative levels.

The salaries, benefits and social status of Chinese judges are not determined by their identity as judges but their administrative levels in the court.

Among the aforementioned 13 levels, the management layer starts from the presiding judge of a collegial panel. Most judges, from their first day of entering the court, unless they are willing to be subordinate and accept the status quo, must try their best to climb up from the bottom to the top of the hierarchy until they retire or leave the court.

The biggest dilemma currently encountered by Chinese courts is the phenomenon of “many cases, but only a few judges”. The author of the article believes that this dilemma is primarily due to the significantly low proportion of judges directly involved in the trial activities, if compared to the percentage of those executive staff.

For example, in 2014, Beijing’s various courts had altogether 8,576 personnel and there were only 4,168 judges, showing that the judges only accounted for 49% of the total number of personnel in courts. In addition, other surveys have also shown that in courts at all levels nationwide, the ratio of people involved in the trial activities to those not is about 5:5.

In addition, among people engaged in the relevant positions of trial work, some of them also hold the position of management, such as directors and deputy directors. For this group, the trial of cases is not their main job, so the number of cases they hear each year is significantly lower than that of other judges.

6. The loss of judges

Another dilemma Chinese courts have been facing in the past 10 years is the loss of judges.

In China, if you want to be a judge, you must pass both the bar examination and the qualifying examination for civil servants, meaning becoming a judge is not that easy. But why are the judges still resigning?

The author of the article believes that the court’s hierarchical structure makes a judge only a member of the hierarchy, which leads to the identity of the judge similar to that of a government official. However, both the work that judges have done and the responsibilities that judges have taken are far greater than ordinary civil servants. Many judges cannot bear this situation and therefore they choose to leave.

The author holds the view that well-known judges refer to judges who have put forward significant concepts and theories in classic cases and thus promoted social progress.

The author indicates that China barely has such judges, because many judges in China have not spent most of their time or energy on trial activities, and they do other work at the same time, mainly in the following two categories: (1) academic research, such as writing essays, writing books, translating works, etc.; (2) administrative management, such as participating in various meetings and coordinating internal and external affairs.

For example, China has appointed 110 grand justices, but these grand justices mainly spend their time on academic research or administrative affairs, and they rarely participate in the trial of cases in person: Only 11 of them have heard cases, amounting to 16 times in total.

Although China already has some well-known judges who are quite renowned both in the legal profession and among the public, still, this is often because that they have results of academic research or they participate in the work of the SPC, rather than they contribute to the law and the judicial system while adjudicating cases.

Due to the hierarchical structure of the court, an elite group of judges, including leaders of the courts at various levels, can barely preserve in trial activities for a long time. Consequently, judges known for hearing cases are almost extinct in China.