Why Chinese Judges Don’t Trust the Witnesses and Parties in Civil Litigation? 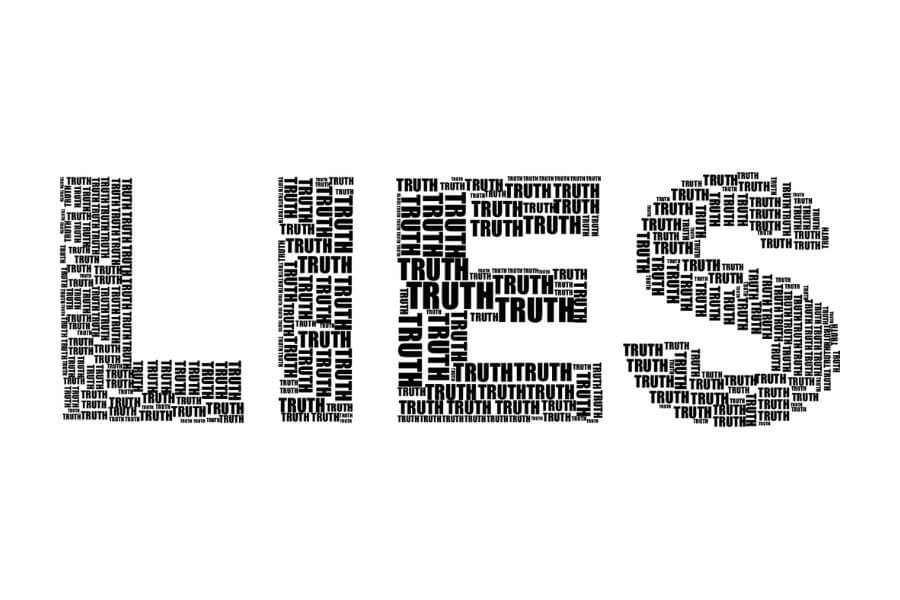 In a previous post, the CJO has introduced the perjury in Chinese civil litigation. This post will specifically introduce two kinds of perjury, namely, false testimonies of witnesses and false statements of the parties.

In China's Civil Procedure Law (CPL), the witnesses do not include the parties. Therefore, when the parties state the case facts, they do not testify as the witnesses but as the litigants. For that reason, we will describe the two respectively in this post.

1. False Testimonies Make by the Witnesses

The phenomenon that witnesses perjure themselves in the trial is very common, which is one of the problems that have troubled Chinese civil litigation for a long time. [1]This has also resulted in the general reluctance of Chinese judges to accept witness testimony.

As indicated by Judge Wang Hongyong (王洪用) from Huainan Intermediate Court of Anhui Province in an article published in 2017, he had sent 110 questionnaires to judges, lawyers and litigants. According to the survey results, 74% of the respondents believed that the credibility of witness testimony was relatively low or very low, 80% said that the probability of witness testimony being adopted was low or even zero, 70% said that they have seen perjury being found, and 1.8% said that they have seen the witnesses punished for perjury. [2]

In addition, Judge Lu Jun (卢军) and other two judges from Jiangbei Primary Court of Chongqing Municipality also found in their investigations that the adoption rate of witness testimony was 26.82%, which was not much different from the SPC's data. [3]

In the local courts and the SPC, the adoption rate of witness testimony is very low, which to some extent reflects that the perjury committed by the witnesses is indeed common in the courts at various levels.

The CJO's previous post has already analyzed why perjury is pervasive in Chinese civil litigation. The following will further explain in detail why perjury committed by the witnesses is so common:

Secondly, neither the winning party nor the losing party will bring a civil action for compensation against the perjurer, although the party probably does suffer losses due to perjury of the witnesses.

Thirdly, the witnesses often deem it difficult for judges to find out whether their testimonies are false, and many times false testimonies are not found by the judges. Although there are many cases of perjury being examined by the court, it is merely an accident in the eyes of witnesses.

As the probability of perjury made by the witnesses is high, and most judges believe that the witnesses appear in court to testify due to a special relationship with the parties or for the sake of interests, so the judges consider that the witnesses are not neutral and their testimonies are not trustworthy, which explains why they are reluctant to adopt witness testimony.

Documentary Evidence - The King of Evidence in Chinese Civil Litigation

2. False Statements Made by the Parties

China's CPL does not provide the parties' obligation to make truthful statements, nor does it provide measures to punish the parties for false statements.

If a judge finds that a party has made false statements in court, the usual practice is not to recognize the facts stated by the party or not to support his/her claims. If the false statement is found after the judgment took effect, the court will revoke the original judgment in the retrial procedure to correct errors, but will not punish the party.

However, change is afoot after 2015. If the plaintiff falsifies the facts and brings a lawsuit accordingly, and materially affects the lawsuit result, [4]it may constitute the "false litigation crime" under China's Criminal Law. [5]This is a new crime added to China's Criminal Law in 2015 to deal with the increasingly serious problem of “sham” litigation. But so far, CJO has not collected any criminal cases convicted of this crime.

As the statements made by the witnesses or the parties are likely to be false, Chinese judges usually tend to be skeptical of them, and they need more other evidence to verify whether these statements are real. If you are filling a civil lawsuit in China, the best strategy is to provide other relevant evidence, preferably written evidence, in addition to your own statement of the case facts and the witness testimony.