Why Chinese Courts Put So Much Emphasis on Enforcement of Civil Judgments? 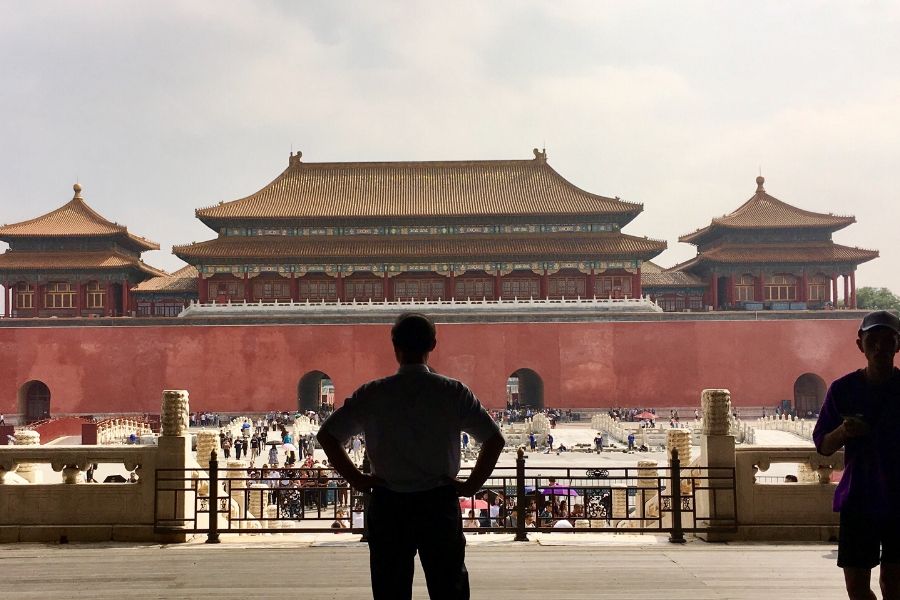 Why should Chinese courts try to resolve the enforcement predicament of civil judgments in two to three years (i.e., 2016-2018)? Justice Zhou Qiang (周强), president of China’s Supreme People’s Court (SPC), explained this in a report on 24 October 2018, and introduced what the Chinese courts did for this.

The report refers to the "Report of the Supreme People's Court on the Work by the People's Court to Solve the ‘Enforcement Difficulty’ "(最高人民法院关于人民法院解决“执行难”工作情况的报告) delivered by Justice Zhou Qiang at the Sixth Session of the Standing Committee of the 13th National People's Congress. We have summarized the highlights in the report as follows:

1. Why does the SPC have to solve the "Enforcement Difficulty"?

First, there are two main purposes for solving the "Enforcement Difficulty":

(1) Solving the "Enforcement Difficulty" can enable the judgment creditor to actually obtain the benefits it deserves, and finally resolve the disputes.

(2) Effective implementation of the legal instrument in force will enable the court to improve its credibility and its authority will thereby be respected by the public.

Second, China has faced the dilemma of many valid legal instruments that have not been effectively enforced. This dilemma is mainly manifested in:

(1) The judgment debtors conceal their property and whereabouts, which makes it difficult for the court to “locate the person and their property”.

(2) The court cannot liquidate the property that has been enforced because the previous liquidation method is subject to a long cycle, high commission and low success rate, and corruption often occurs during liquidation.

(4) The court has accumulated many unenforced cases, which has led to a large number of social conflicts.

Third, the reasons for the enforcement dilemma include:

(1) The court commits corruption during the enforcement.

(2) The personnel and equipment of the court's enforcement agency are insufficient.

(4) The social credit system is not sound, which leads to the dishonest judgment debtors not being subject to effective credit discipline.

(5) The parties have disputes over the content of the effective legal instrument, which hinders the enforcement;

(6) The types of property subject to execution are diverse (such as financial assets, intangible assets, etc.), and the court has not yet determined how to execute these properties.

(7) The laws related to enforcement are not sound and lack of feasibility; (8) Many enforcement cases involve a large number of stakeholders;

(9) The judgment debtors of some cases completely lose their performance capacity and there is no property available to be executed, and cases like these are called “unenforceable” (执行不能) cases. About 18% of civil and commercial cases are “unenforceable” cases.

Interestingly, Chinese courts have repeatedly explained the meaning of “unenforceable” case to the public. The court stated that even if the court exhausted all measures, these cases could not be enforced. We believe that this is because the public has unreasonable expectations on the court to resolve such "unenforceable" cases, thus causing unnecessary pressure on the court.

For the aforesaid reasons, President Xi Jinping clearly stated in the Fourth Plenary Session of the 18th CPC Central Committee (2015) that the goal is to "effectively solve the Enforcement Difficulty" and to "protect the winning parties to realize the rights and interests in time in accordance with the law". Soon after, in March 2016, the Supreme People's Court proposed at the Fourth Session of the 12th National People's Congress that "the Enforcement Difficulty should be basically solved in two to three years."

2. What has the SPC done to solve the “Enforcement Difficulty”?

(1) Comprehensively mobilize various government resources. In June 2016, the comprehensively deepening reform leadership group of the Central Committee of the Communist Party of China (CCCPC) deliberated and approved the “Opinions on Accelerating the Construction of Credit Supervision, Warning and Disciplinary Mechanisms against Dishonest Judgment Debtors” (关于加快推进失信被执行人信用监督、警示和惩戒机制建设的意见). This is a programmatic document guiding the cracking of enforcement difficulty, promoting the construction of a credit system, and maintaining legal authority. This document enables the SPC to mobilize a large number of political resources. For example, government leaders from various provinces have all provided substantial support.

(2) Establish four major mechanisms, namely: the Online Enforcement Query and Control System, the establishment of the credit disciplinary mechanism against dishonest judgment debtors, the online judicial auction of the property subject to execution, and the establishment of a national court enforcement case process management system.

These four mechanisms have already been introduced in our previous articles. Justice Zhou Qiang’s report updates data related to the effectiveness of these mechanisms. These latest data are as follows:

The Online Enforcement Query and Control System: the SPC has established a property query and control network with 16 central departments and more than 3,900 banking financial institutions. As of September 2018, through the online enforcement query and control system, Chinese courts have provided inquiry and freezing services for 57.46 million cases, a total of 299.2 billion yuan of frozen funds, 5.46 million pieces of real estate information such as houses and land inquiries, 49.31 million vehicles, 108.5 billion shares, 1.19 million ships and funds of 12.9 billion yuan.

The online judicial auction of the property subject to execution: As of now, the number of online judicial auction accounts for more than 80% of the entire judicial auction. In March 2017, the online auction system was launched, and until September 2018, there are 747,000 online auctions by Chinese courts, with more than 221,000 successful deals, a turnover of 503 billion yuan, a closing rate of 73% for the subject matter, and a premium rate of 66%, which have saved commissions of 15.3 billion yuan for the parties.

(3) The Chinese Communist Party, the government, and the military have fulfilled the judgment. Under the promotion by the CCCPC, Chinese courts closed 90% of the cases and enforced 90% of the property subject to execution in 2018 for cases involving various institutions of the CPC and various government agencies. For the enforcement cases involving the military, all cases have been closed.

(4) Handle unenforceable cases. For such cases, the court will terminate this enforcement procedure and then include it in a separate database. The court will automatically check every six months whether the involved judgment debtors have new property. Once the property is found available for execution, the court will immediately restart the enforcement of these cases.

We believe that this effort by the SPC is worthy of recognition.

The result of this is: On the one hand, the “Enforcement Difficulty” causes the defendant not to be afraid to lose, in other words, the defendant is not afraid of a default. This makes relatively low the cost of default in China while incurs high business risks. On the other hand, a small number of more professional businessmen will design a complex transaction structure, so that the counterparty must perform in order to obtain the benefits of the contract, rather than expecting the counterparty to be afraid to default due to the fear of the liability for breach of contract. This complex transaction structure increases the business cost.

The SPC's efforts on tackling the “Enforcement Difficulty” is conducive to reducing business risks and improving market efficiency. Of course, the SPC’s effort in these three years is only the beginning. There is still room for improvement for the enforcement by the local courts. Therefore, we are looking forward to Chinese courts’ continuous efforts to solve the Enforcement Difficulty. 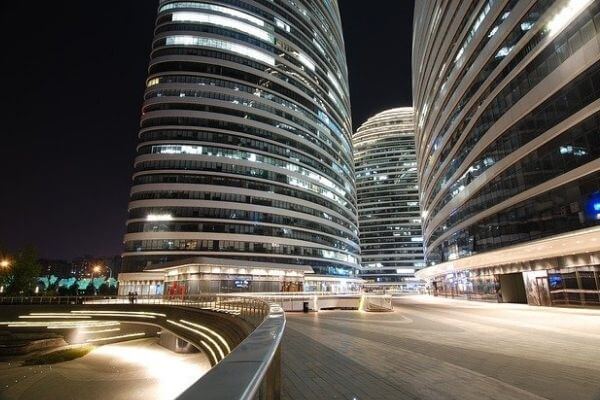 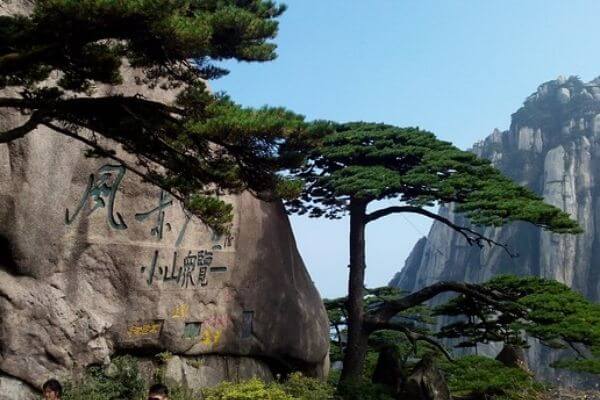 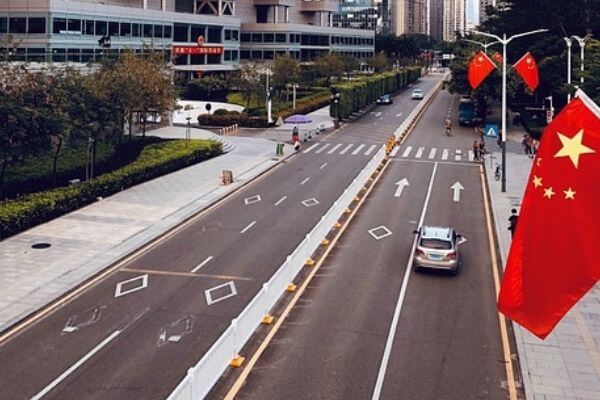 Does China Have Supreme Court? - China Law in One Minute

Yes, China has a Supreme Court. The full name of China's Supreme Court is the Supreme People's Court (SPC, 最高人民法院). 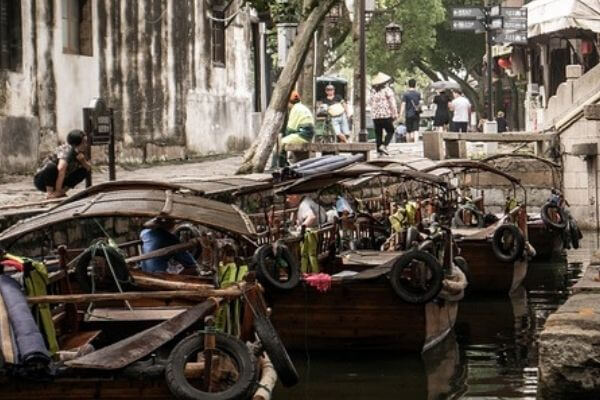 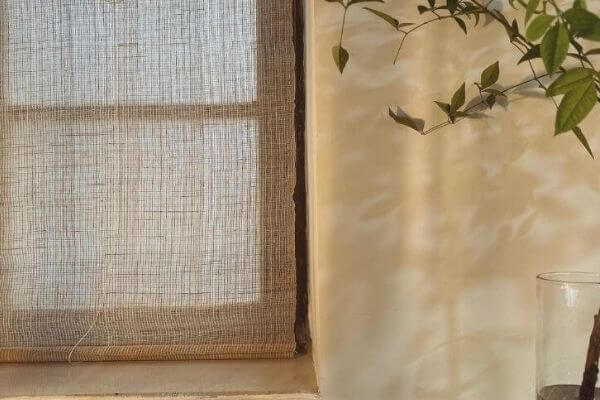 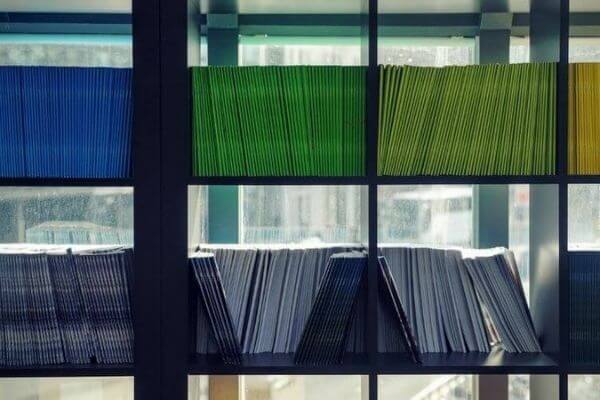 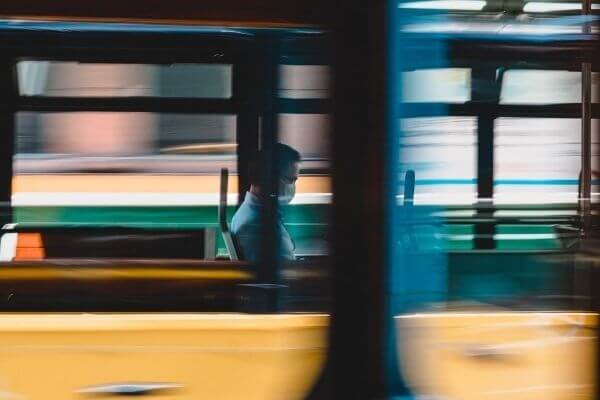 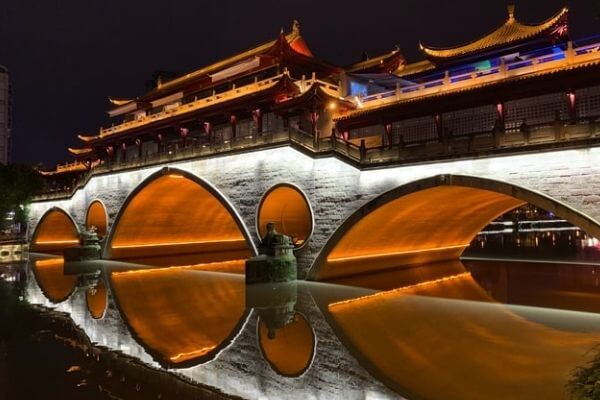 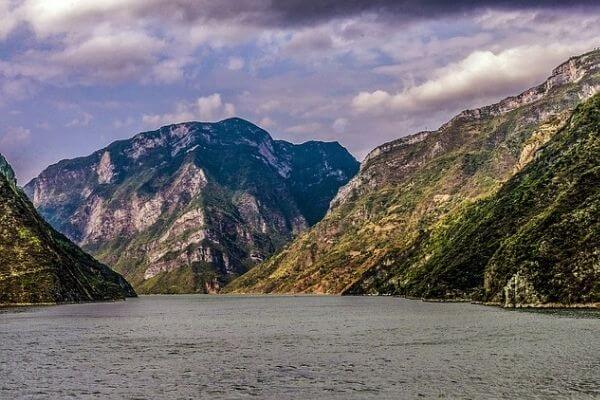 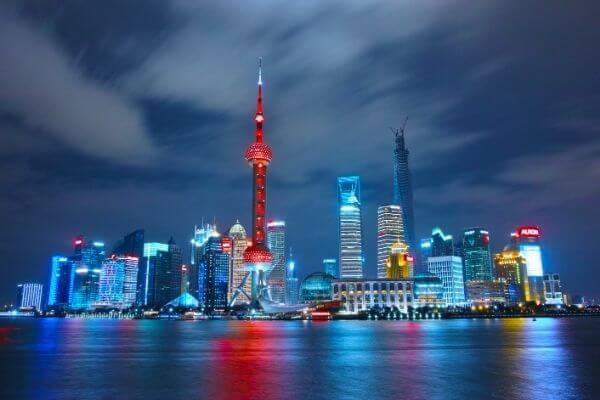 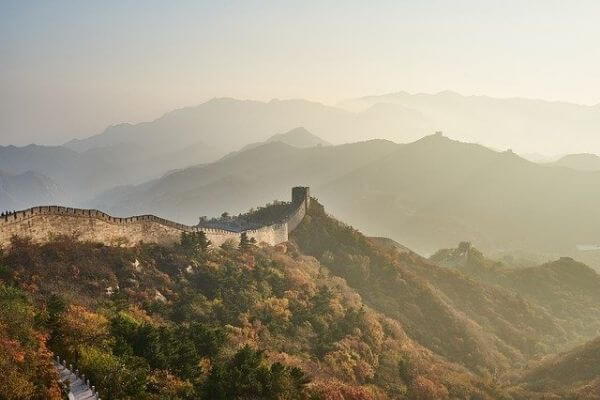