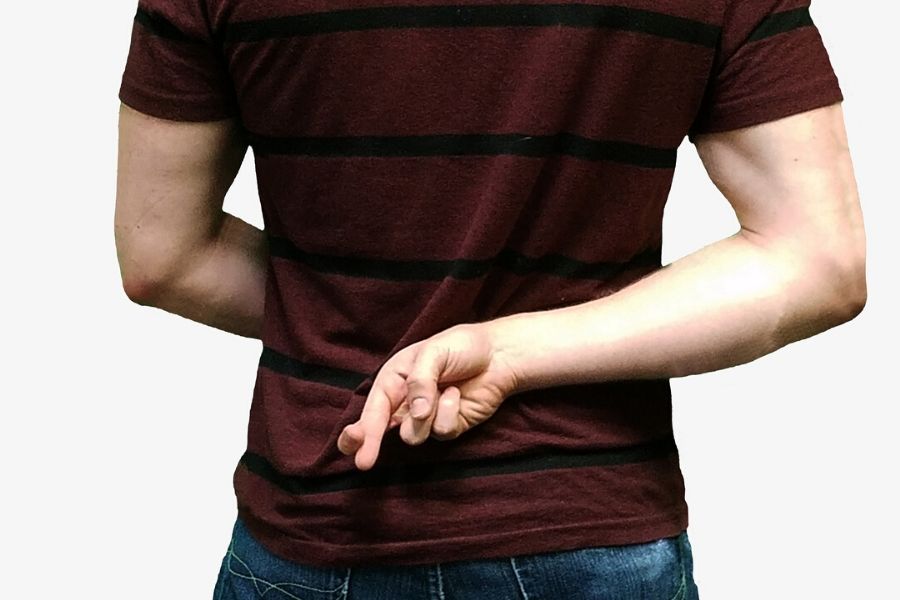 Perjury is very common in China's civil litigation, and yet it is difficult for judges to punish perjurers, which consequently affects the judges' way of thinking in the fact-finding.

In Chinese civil litigation practice, “the phenomenon of false evidence provided by the parties is quite serious, which greatly reduces the efficiency in determining the facts, and also, to some extent, increases the risk that the judges err in fact-finding,” Beijing First Intermediate People's Court Civil Evidence Research Group states in a report. [1]

Beijing First Intermediate People's Court expresses that perjury in civil litigation is very common, and similar expressions are often seen in other posts published by Chinese judges. [2]The president of Hengdong Primary People's Court in central China once indicated that among the civil cases heard by the court in 2006, there were 379 cases with the witnesses appearing in court, of which 162 cases were found to have perjury behavior, representing about over 40% of the total caseload. [3]

Common ways in which the parties make false statements and the witnesses provide false testimony include: denying or ignoring the things he/she has personally experienced or knows well; proving the facts based on the evidence that is clearly unrelated to them; the debtor has fulfilled the debt but the creditor doesn't recognize it intentionally.

2. Why Is Perjury So Common in China's Civil Litigation?

(1) The deterrent of sanction measures provided by law is insufficient

i. Forging or destroying material evidence;

ii. Preventing a witness from testifying by violence, threat or bribery, or suborning, bribing or coercing any other person to commit perjury;

iii. The witness makes a false testimony after signing the paper of guarantee.

Litigation participants here include the litigants and their lawyers, witnesses, expert witnesses, inspectors and interpreters.

If a litigation participant commits perjury, the disciplinary measures include fine, detention and criminal penalty:

c. Criminal penalty: Whoever prevents a witness from testifying by violence, threat or bribery, or suborns others to make false testimony is to be sentenced to not more than three years of fixed-term imprisonment or criminal detention; when the circumstances are severe, to not less than three years but not more than seven years of fixed-term imprisonment. Therefore, only perjury under the said category “ii” is likely to be subject to criminal penalty.

According to the CJO's search results in the “China Judgments Online” (http://wenshu.court.gov.cn/), as of now, there are only 16 judgment documents related to the aforementioned crimes. Thus, compared with the prevalence of perjury in Chinese civil litigation, the cases of criminal penalty have a very small quantity.

In addition, in the trial stage of a civil lawsuit, where a litigation participant holds evidence but does not provide it, this would not constitute perjury. It is only in the enforcement stage, where one holds evidence that can prove the judgment debtor's capability to repay the debt without providing it, that constitutes perjury.

(2) Judges are unwilling to increase the workload for punishing perjurers

Many judges believe that if suspected perjury is discovered, they might as well not adopt the evidence, but if they want to initiate disciplinary proceedings against a perjurer, they will need to collect sufficient evidence in addition to the normal work of trying a case. Besides, a judge’s decision to impose fines and detentions requires the approval of the court's president, so it is a relatively complicated procedure. The extra workload has led many judges to be reluctant to put more effort into such work.

Moreover, once a judge has found the perjury and took disciplinary measures, but afterwards, it proves that his/her judgment is wrong, the judge is held accountable for this, or be entangled by the parties. Therefore, judges are not willing to initiate the disciplinary procedure in order not to get themselves into trouble.

Perjury is very common in China's civil litigation, which has a great impact on the psychological state of judges in the fact-finding.

Judges subconsciously assume that every litigant is likely to commit perjury. Consequently, on the one hand, judges do not trust the parties' statements or the witnesses' testimony, but are more willing to believe the documentary evidence (as mentioned in our previous post ). On the other hand, high requirements will be put forward for the formal elements of evidence to avoid the erroneous adoption of forged evidence, such as the probative value of official documents outweighs that of other documents, some evidence must be notarized and certified, and certain issues require mandatory expert opinions.