No, but people’s assessors exist in China, who, together with judges, will form a collegial panel to hear cases in specific circumstances.

I. How do people’s assessors hear cases?

In particular cases, people’s assessors will take part in a collegial panel to hear cases with judges, in which only judges can act as the presiding judge.

According to China’s Civil Procedure Law (CPL), the people’s assessors have equal rights and obligations as judges. [1]Therefore, in the court, they sit at the bench.

The people’s assessors have the same “one person, one vote” right as judges in the collegial panel, which follows the principle of majority rule.

In the three-member collegial panel, the people's assessors can independently express opinions and exercise the voting rights regarding the fact-finding and application of law.

The court chooses people’s assessors randomly from their list.

II. What kind of cases can be heard by the people’s assessors?

Where a criminal, civil, or administrative case of first instance falls under any of the following circumstances, the case shall be tried by a collegial panel composed of people’s assessors and judges:

(1) involving the interests of a certain group or public interests;

(2) attracting extensive attention of the general public or otherwise having great social impacts;

(3) the complexity of the case or other circumstances requires people’s assessors to participate in the trial.

The following cases of first instance shall be heard by a seven-member collegial panel consisted of people’s assessors and judges:

(1) criminal cases with great social impacts where fixed-term imprisonment of no less than ten years, life imprisonment or death penalty may be sentenced;

(4) other cases with great social impacts.

People’s assessors shall not participate in the trial of the following cases:

(2) civil cases tried under the summary procedure, which shall be tried by a sole judge; [3]

(3) cases that are subject to trial under special procedures, the procedure of urge and supervision, and the procedure for publicizing public notice for assertion of claims in accordance with the CPL;

(4) cases on applying for recognition of a divorce judgment made by a foreign court;

(5) cases that are rejected by a ruling or cases of which the court trial is not required; [4]

(6) cases in which the people’s assessor has previously mediated as a people’s mediator. [5]

III. How do people’s assessors generate?

People’s assessors are generated through the following steps.

Firstly, the Bureaus of Justice of local governments, the courts at primary level and the public security organs in that jurisdiction shall randomly select from local permanent residents under its jurisdiction as candidates of people’s assessors, and then conduct qualification examination of the candidates, and solicit their opinions.

Secondly, the Bureaus of Justice of local governments and the courts at primary level shall randomly select and determine people’s assessors from the candidates' list.

(3) having good ethics and being in good health.

Whoever falls under any of the following circumstances is not qualified to serve as a people’s assessor: [6]

(3) whoever having been given a criminal penalty;

(4) whoever are dismissed from public office;

(5) whoever has his or her lawyer’s or notary’s practicing license revoked;

(6) whoever is included in the list of dishonest judgment debtors;

(7) whoever having been removed from the post of people’s assessors due to disciplinary measures;

(8) persons who are unfit to serve as people’s assessors due to other post-related reasons, or those having committed other serious offenses or disciplinary violations which may affect judicial credibility.

For more information about the people’s assessors in China, you may refer to the following laws and regulations:

(2) “The Measures for the Selection and Appointment of People’s Assessors (2018)” issued by the Ministry of Justice (司法部《人民陪审员选任办法(2018)》);

(3) “Interpretation of the Supreme People’s Court on Several Issues concerning the Application of the Law of the People's Republic of China on People's Assessors(2019)”(最高人民法院关于适用《中华人民共和国人民陪审员法》若干问题的解释(2019));

(4) “The Measures for the Training, Appraisal, Rewards and Punishments for People’s Assessors (2019)” issued by the Supreme People’s Court and the Ministry of Justice. (最高人民法院、司法部《人民陪审员培训、考核、奖惩工作办法(2019)》)). 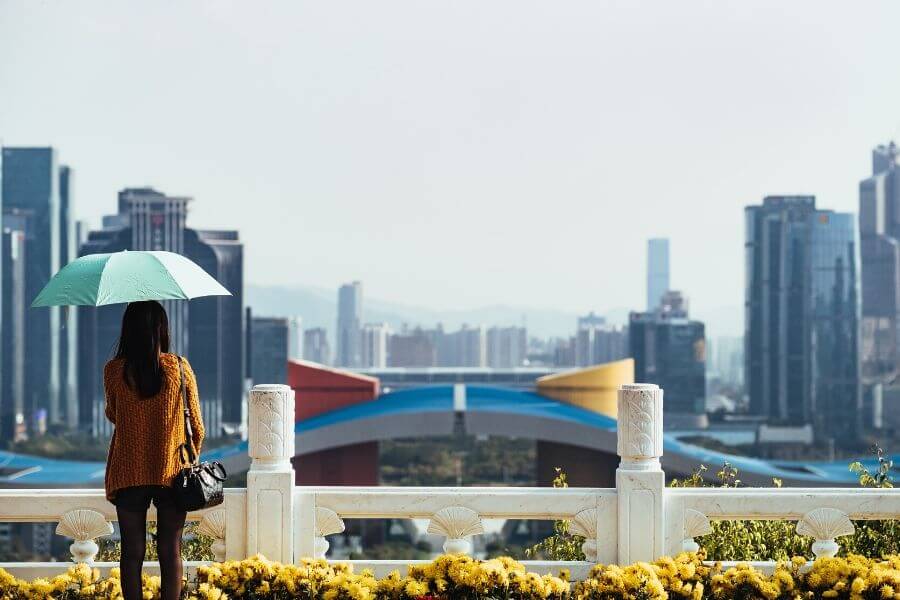