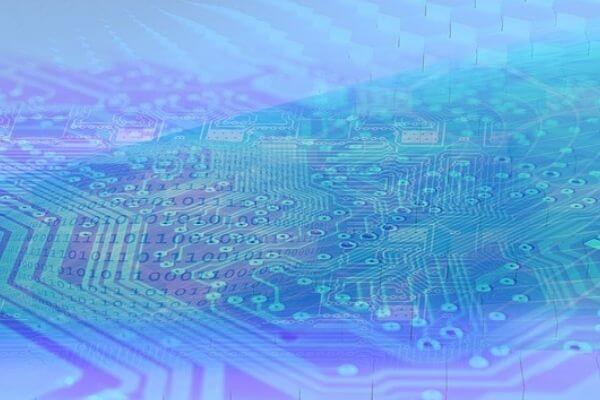 At first, monopoly from the intellectual property right shall not be regarded as a negative word but a neutral concept. The intellectual property right is an exclusive right from its very origin. For example, the world's first patent law the Venetian Patent Statute was issued in 1474 to grant 10-year protection to the authors or inventors “who makes in this city any new ingenious contrivance,” and to protect the contrivances away from copying or infringing by others.

Any infringers shall be punished and pay one hundred ducats to the inventors, and the infringing contrivance shall be destroyed immediately. In this way, the Republic of Venice managed to keep its competitive advantages in industry and science and acted like a leading trading and economic power in Europe during the Renaissance. Thus, the origin of IP does impact the society positively.

For example, back in the 19th century the well known English writer Charles Dickens published 16 novels during his life and received rich financial rewards from his copyright. He was regarded as the first “author” in the English literature who mainly made his living on writing alone instead of marrying the rich or family heritance. He was rewarded because of his creativity and innovation in literature in the copyright system. In this way, intellectual property rights on some degree helped with social motilities and social justice.

Invention patent, the term of the patents rights, is 20 years since the date of filing.  Also, intellectual property right system also provides limitations to these rights within its legal system.

The fair use in copyright law is a good example that allows recreation under certain circumstances, such as parodies in some countries are encouraged to create humor, laughter and happiness. Furthermore, many counties also have competition law or anti-trust law to regulates the naughtier players who are too aggressive in the market.

Overall, if we see intellectual property rights from more dynamic angles, we will find it is a neutral concept with specific adverse effect can be justified. Total abolishment of IP system would create chaos in the social order, and the creative groups will lose their protections and rewarding system.

This article was originally published in CGTN on 7 November 2018, and is reproduced with the consent of the author and CGTN. Dr. Nan Zhang is an associate professor at the China University of Political Science and Law. The article reflects the author's opinions, and not necessarily the views of China Justice Observer. 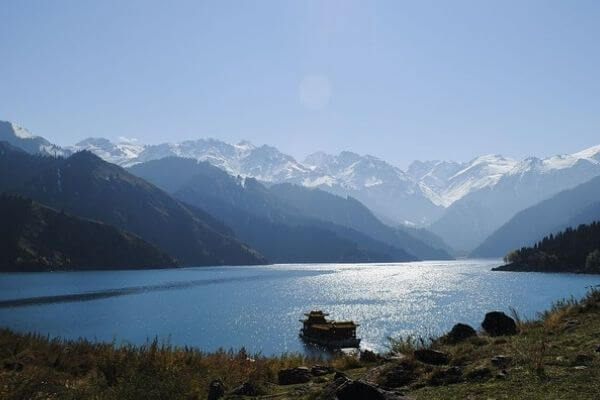 The Interim Provisions on the Review of the Concentrations of Business Operators entered into force in December 2020, which fleshes out China's anti-monopoly legal framework. 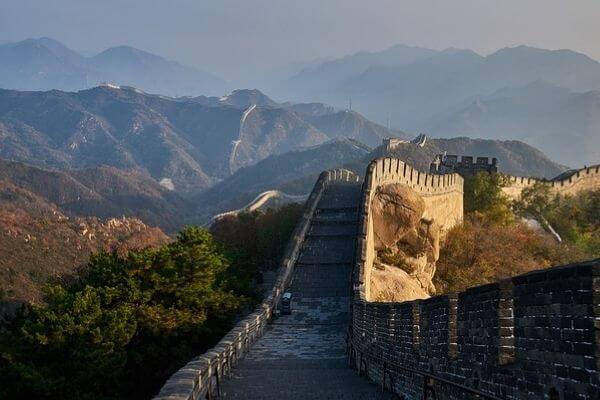 Being China's first blocking statute, the Rules on Counteracting Unjustified Extra-Territorial Application of Foreign Legislation and Other Measures was promulgated by the Ministry of Commerce in January 2021. 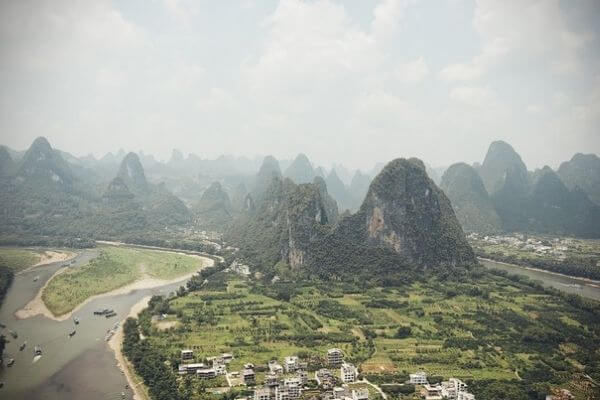 The anti-monopoly legal framework of China consists of the Anti-Monopoly Law and over 20 regulations. 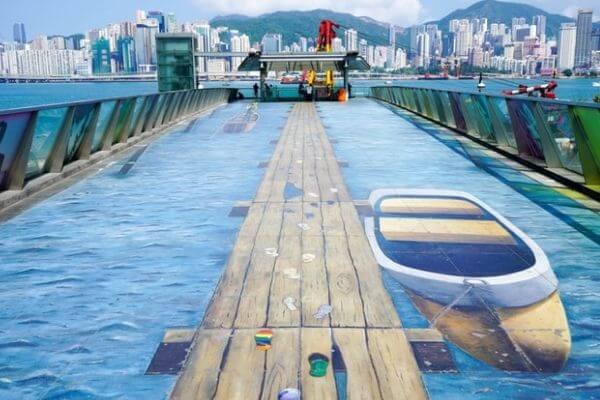 What Does China's Copyright Law Say? 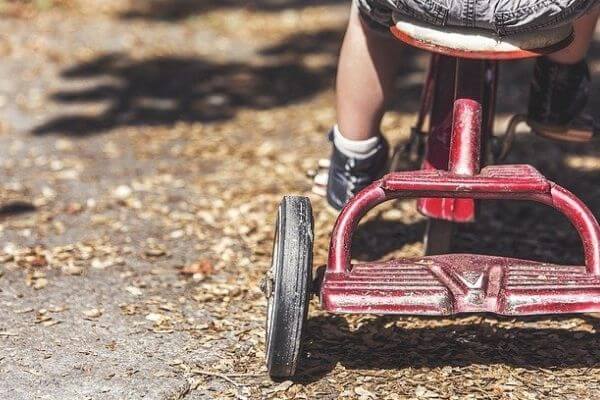 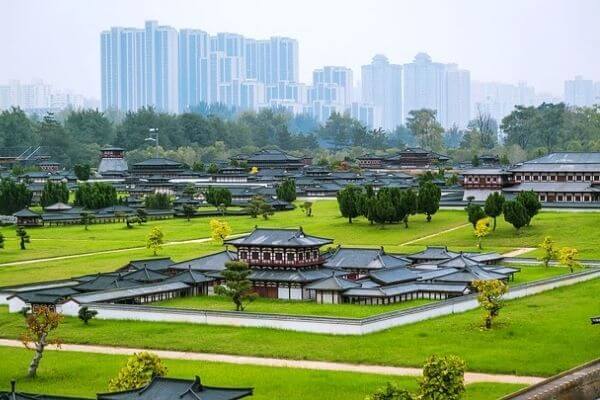 What Does the China Civil Code Say? 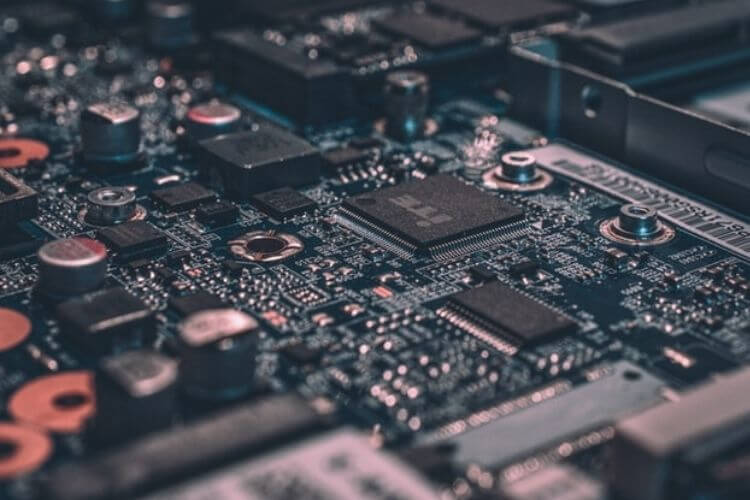 The Thing about the 2020 PRC Patent Law

On October 17, 2020, China issued the latest revision of the Patent Law (专利法), which was the fourth amendment of the Law passed in 1984.