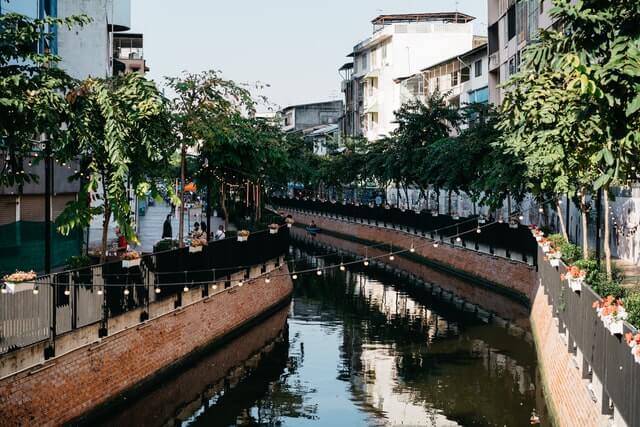 Ten Q&As on China’s civil litigation in one minute.

1. Can an overseas party file a lawsuit with Chinese courts?

An overseas party may, even without coming to China personally, entrust a Chinese lawyer to bring a lawsuit on his behalf to Chinese courts.

Some local Chinese courts may allow overseas parties to participate in the court trial by videoconference.

2. What kind of law do Chinese courts apply?

(1) Laws enacted by the legislature. For example, the Civil Code will be applicable in most civil and commercial disputes.

3. What conditions should be met for filing a lawsuit with Chinese courts?

To file a lawsuit, the following conditions shall be met:

(1) the plaintiff has a direct interest in the case;

(2) there is a known defendant;

(3) the plaintiff has specific claims, facts, and reasons;

(4) the subject matter is a civil dispute acceptable by Chinese courts; and

(5) the court accepting the case has jurisdiction over the case.

4. Which Chinese court should I bring my case with?

5. Can I appeal after getting the Chinese judgment?

Yes, but you can appeal only once.

6. How much is the court cost?

The court charges fees for the first instance and the second instance separately.

The rate of each instance is as follows:

Take property disputes, for example, Chinese courts charge court costs based on the amount/value in dispute. Court courts are calculated with a progressive system in the RMB Yuan, as shown in the following schedule:

For a detailed discussion, please read our earlier post ‘What Are Court Costs in China?’.

7. How long will the lawsuit last?

However, under special circumstances, the president of the court may extend the above-mentioned period.

8. Can I resort to arbitration in China?

9. How are Chinese court judgments and arbitral awards enforced?

If the defendant fails to perform the judgment or award, you can apply to the Chinese court for enforcement thereof.

Chinese courts have the following powers in enforcement:

(2) Seize and/or freeze the defendant’s assets;

(3) Transfer the defendant’s funds from his bank account directly and/or sell off his assets.

10. Can foreign judgments and arbitral awards be enforced in China?

For a practical guide on foreign judgments enforcement, please read the ‘2022 Guide to Enforce Foreign Judgments in China’.

Photo by Markus Winkler on Unsplash 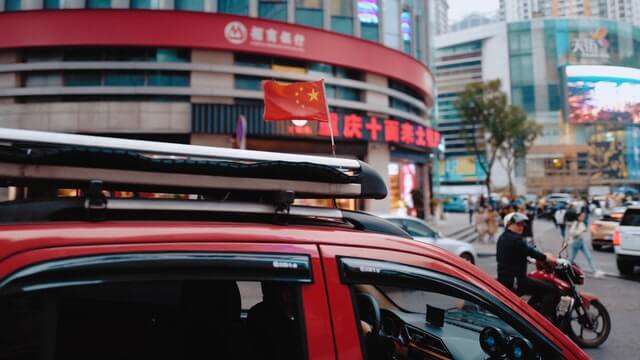 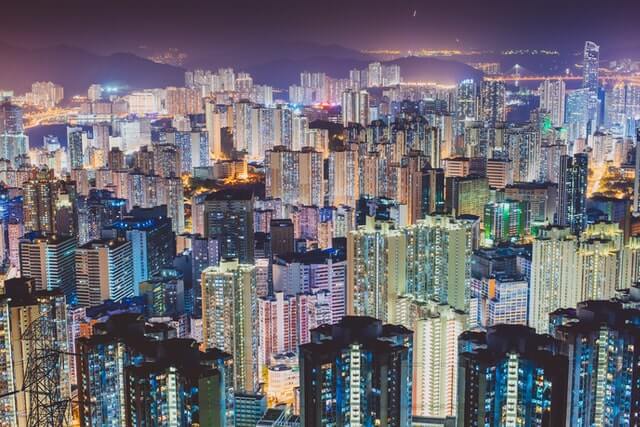 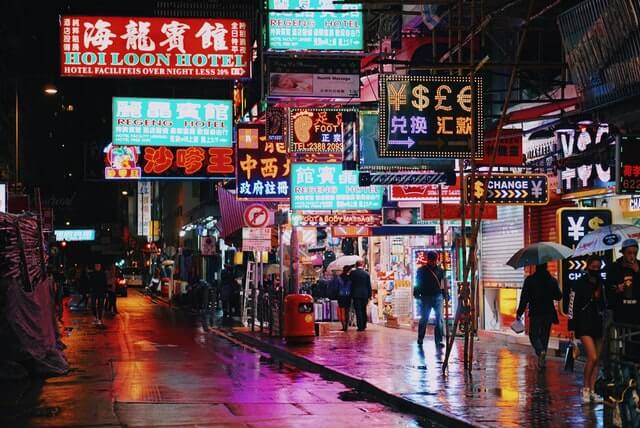 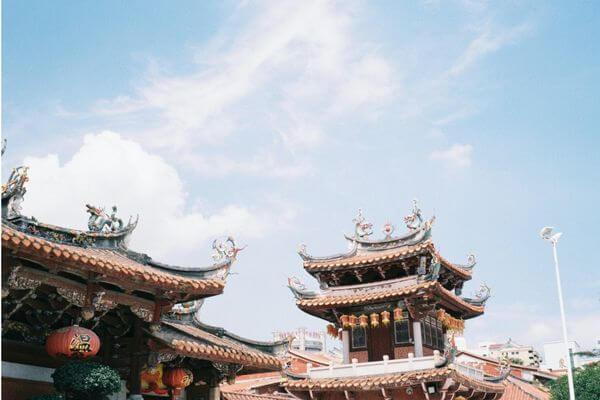 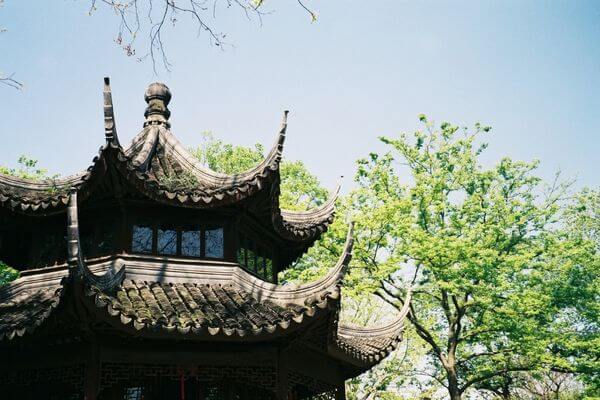 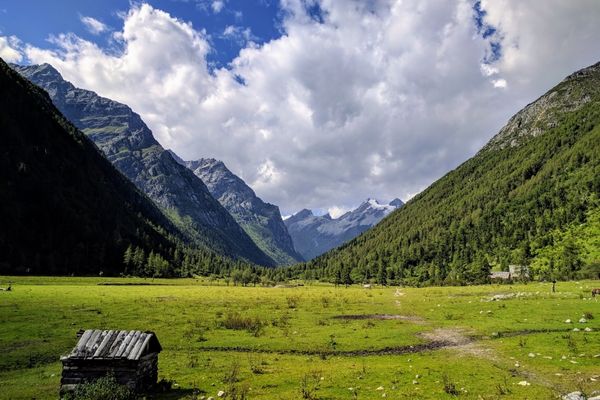