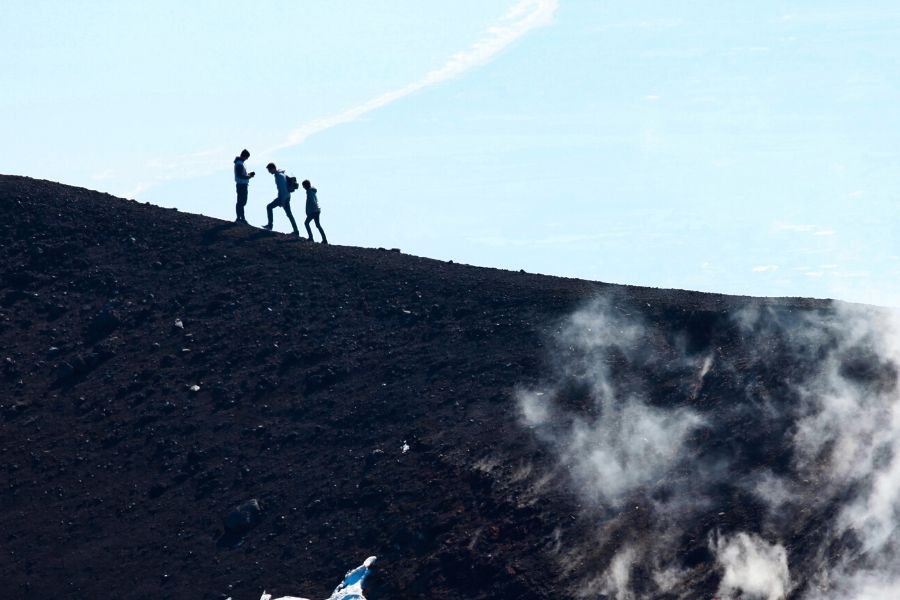 All Chinese courts have developed a performance appraisal system to measure judges’ performance. According to the Chinese Judges Law, the court will reward and punish judges based on the appraisal results. Chinese courts hope to guide judges’ behavior through this system. Therefore, the system is called a “baton” that commands judges and an “examination table” that measures their performance.

Since the late 1990s, Chinese courts have successively assessed conducted performance appraisals of judges. The Judges Law enacted in 2002 officially established the appraisal system for judges.

2. Which Judges’ Performances to Be Assessed?

There are 11 indicators in this category, which mainly assess the proportion of cases that have been overturned in all cases tried by a judge.

There are 10 indicators in this category, which mainly assess whether the judge can conclude the case in the shortest possible time.

Among these indicators, the “proportion of closed cases within the legal (normal) time limit” and “the number of closed cases” have the greatest impacts on judges.

The “number of closed cases” is the number of cases that the judge has tried and concluded within a specific assessment period. This indicator is intended to motivate judges to try and close cases as many as possible.

In addition, there is another indicator that is not in the SPC appraisal system, but is used by many local courts, that is, “close rate”. This refers to the proportion of cases that a judge has tried and closed in the cases assigned by the court in a particular assessment period. The “close rate” is a supplement to the “number of closed cases”.

Among these indicators, the “first-instance compliance rate”, “mediation rate” and “withdrawal rate” have the greatest impacts on judges.

The “first-instance compliance rate” refers to the proportion of cases in which the parties comply with the judgment (that is, the parties have no appeal) in all the cases tried by a judge in the first-instance cases. This indicator is intended to motivate judges to completely resolve disputes between the parties through fair and proper judgments.

The “mediation rate” is the proportion of cases in which the parties have reached a mediation settlement agreement in all the cases. This indicator is intended to motivate judges to make the parties reach an agreement through mediation.

The “withdrawal rate” is the proportion of cases in which the plaintiff has withdrawn the lawsuit in all the cases. The indicator is intended to motivate the judge to prompt the parties to resolve the dispute on their own, thereby making the plaintiff drop the case.

3. Comments on the Performance Appraisal of Judges

First of all, the performance appraisal system has largely achieved the SPC’s expected goals. However, the extreme pursuit of these indicators by some judges has also led to the alienation of judges' behavior, thus undermining the said goals.

For instance, in order to help judges improve the “close rate”, the court would refuse applications for case docket at the end of a year, that is, when the appraisal period is coming to an end. This will prevent the proportion of closed cases in the total cases from being too low.

To cite another example, in order to increase the "mediation rate" and "withdrawal rate", some judges are keen to urge the parties to reach a mediation settlement agreement or to withdraw the lawsuit, and even by coercion and inducement in some rare cases.

Second, many judges also believe that these indicators impose unreasonable pressure on them.

For example, many judges believe that the high "appeal rate" does not equal to high error rate of judgments, because the mere fact that the parties are dissatisfied and appeal against the decision or file petition through letters and visits (in Chinese, the Xinfang (信访) system), does not necessarily mean that the judgment is wrong.

For another instance, some cases are more complicated, so it will take judges a much longer trial period, but this will result in that their performance seems worse than that of other judges in terms of the “number of closed cases” and “average trial time”.