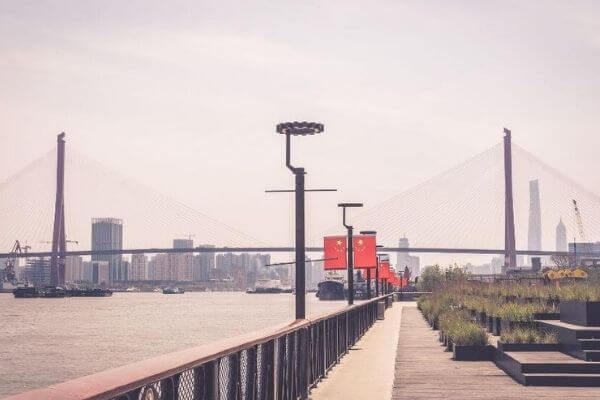 Judge Gao is the deputy director of the SPC’s 4th Civil Division and also a judge of China International Commercial Court (CICC).

The speech was delivered at the Ninth South China Enterprises Law Forum hosted by Shenzhen Court of International Arbitration (SCIA). We came across the speech on the WeChat (a social media) homepage of SCIA, which was later posted on the CICC website.

Since the reform and opening up in the 1980s, the SPC has set up an Economic Trial Division to be in charge of foreign-related commercial disputes.

After China’s accession to the WTO in 2001, in order to meet its requirements, the SPC set up the 4th Civil Division to deal with civil, commercial, and maritime disputes involving foreign countries, Hong Kong S.A.R., Macao S.A.R., and Taiwan region.

At the same time, the SPC also requires local courts to set up similar trial divisions, or, when the caseload is not that large, to appoint several collegial panels to hear such cases, or to have one specific tribunal to centrally hear foreign-related civil and commercial disputes that were originally tried by multiple local courts in a region. A good example can be seen in Hainan’s newly-established First and Second Foreign-related Civil and Commercial Tribunals, a pilot program towards a more centralized administration system on international cases.

Judge Gao’s speech focused on the SPC’s achievement of the above work after 2018.

According to Judge Gao, as of Nov. 2019, the CICC had accepted 13 cases of international commercial disputes, having closed 5 of which, with 3 decisions issued and 2 more coming soon. These three published decisions are about confirming the validity of arbitration agreements. (For more info on these CICC cases, please read related posts on CICC case tracking.)

Judge Gao indicated that the CICC was more of an alternative option rather than a replacement to other international commercial dispute resolution methods.

The CICC has selected 14 judges who are well-versed in international treaties, international customs, international trade, and investment practices, and can use English as the working language. At present, these judges concurrently serve at the 1st Division and the 2nd Division of the CICC.

Compared with the traditional trial mode of Chinese courts, the CICC has the following three characteristics:

The CICC has made great efforts in ascertaining and applying foreign laws (a good example is a one-stop platform launched by the SPC in 2019), while in other courts or tribunals, it’s generally difficult for the judges to ascertain foreign laws and they are therefore reluctant to apply the same.

In the end, Judge Gao introduced the first batch of decisions rendered by the CICC. (We have covered this in detail in our previous posts.) 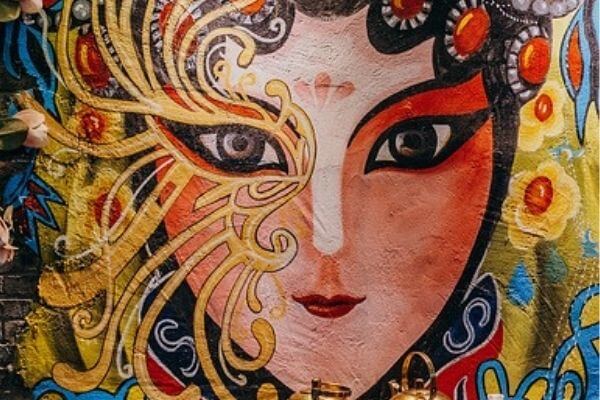 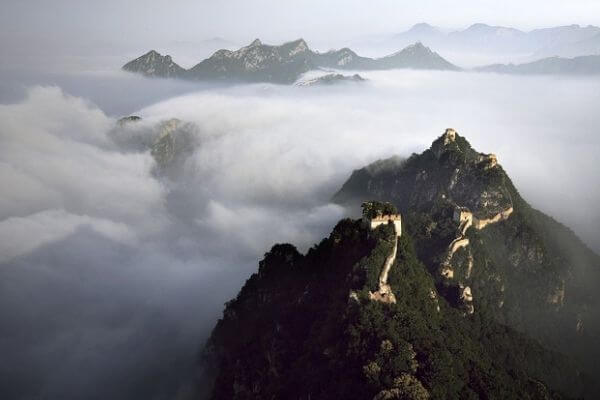 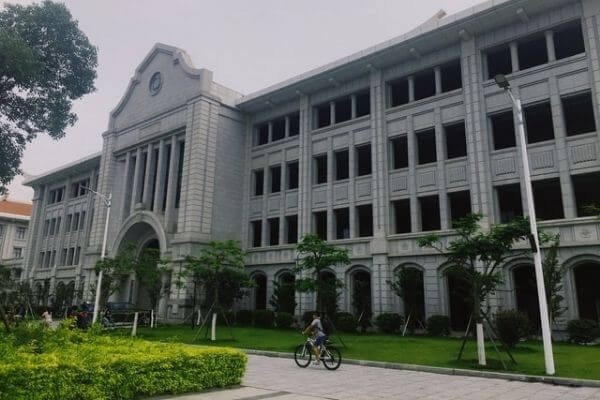 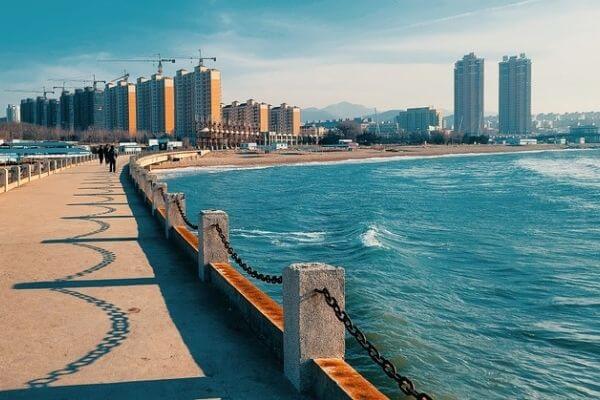 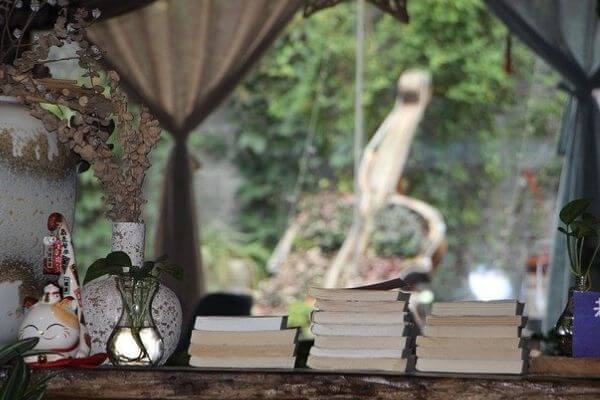 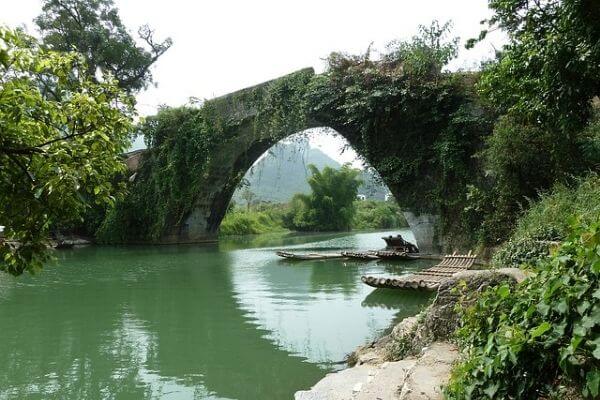