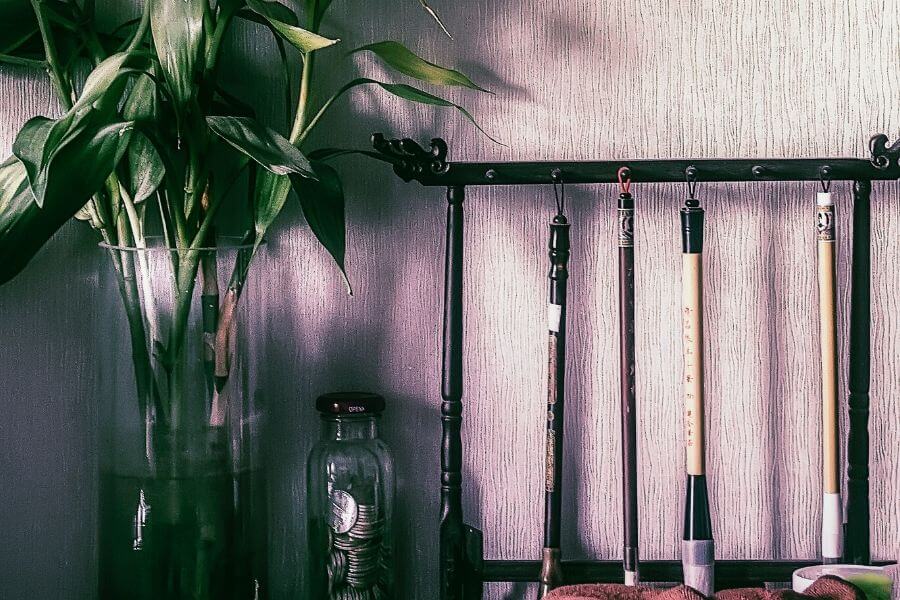 If you want to develop a relationship with the Chinese legal profession, you'd better first know the places where most of the legal elites come from, i.e. the top law schools in China.

Like other professional circles, social relationships in the legal profession tend to be developed among alumni most of the time. So, if you want to get into the legal circle in certain fields or areas, you should first know about the law schools in China, which will allow you to make better use of your Chinese collaborator's alumni network.

There are nine law schools having long been universally recognized as the best ones by China’s legal profession. In addition, based on my observation, ten law schools are right behind the old G9, having been showing their own advantages in recent years as well.

The five universities from G9 were established after 1949, with the featured majors of law and politics, focusing on legal education and talent training for five geographical areas of China. As a result, the vast majority of legal professions (such as judges, lawyers, and prosecutors) in these areas often graduate from one of the five universities in their area. The covering range of these universities are approximately as below:

CUPL: Beijing and other provinces in northern China

ECUPL: Shanghai, Zhejiang, Jiangsu and other provinces in eastern China

SWUPL: Guangdong, Chongqing, Sichuan and other provinces in southwestern China

ZUEL: Guangdong, Hubei, as well as other provinces in central and southern China

NWUPL: Shanxi and other provinces in northwestern China

China University of Political Science and Law is situated in Beijing.

In the capital city of Bejing, there are not only local courts and procuratorates, but also China’s highest judiciary authorities, i.e. China's Supreme People's Court (“SPC”) and China's Supreme People's Procuratorate (“SPP”). As a result, CUPL graduates can occupy many positions in these institutions with the advantage of proximity. In addition, the HQs of most Chinese top law firms are located in Beijing, and the share of the legal service market is far bigger here. Thus, the proximity to these law firms also gives CUPL graduates a better start than other Chinese lawyers.

East China University of Political Science and Law is located in Shanghai, whose graduates are the main sources of judges, prosecutors, and lawyers in this city.

Shanghai, as China's most international city, has both the largest stock exchange in China and the world's largest port, which is also near the Zhoushan Port, the world’s second large port. As a result, Shanghai's share in China's legal services market is second only to that of Beijing, and ECUPL graduates generally excel in securities, finance, investment and international trade with the advantage of being at this global financial hub.

Southwest University of Political Science and Law is located in Chongqing, a major city in southwestern China, whose graduates are the main source of the legal profession in this area.

It is worth noting that during the cultural revolution in China, most law schools stopped operating and enrolling students until the start of reform and opening up. Among them, SWUPL was the first to resume enrollment. Therefore, the early batches of graduates from SWUPL were the very few legally educated professionals in China at that time. Now, after 40 years, these people have occupied key positions in the SPC, high people's courts of many provinces and top law firms.

Zhongnan University of Economics and Law is located in Wuhan, a central city in China. Geographically located in the most central part of China, Wuhan has the same distance of about 1000 kilometers from Beijing, Shanghai and Guangzhou, the three largest cities in China. And its graduates are the main source of the legal profession in southwestern China.

It is noteworthy that Guangdong Province is the most economically developed area that is closest to Wuhan and Chongqing, where ZEUL and SWUPL separately locate. Therefore, most graduates from these two universities will choose to work in Guangdong Province, becoming the main source of judges, lawyers and prosecutors in all cities from this area, such as Guangzhou and Shenzhen. As one of the most economically dynamic areas in China, Guangdong Province has two of the top 5 ports in the world, Guangzhou, and Shenzhen. And Shenzhen is also the nearest city in mainland China to Hong Kong and has the second stock exchange in China. With this geographical advantage, SWUPL and ZEUL graduates play a very important role in the legal services market of this area.

Northwest University of Political Science and Law is located in Xi'an, a city in northwestern China, whose graduates cover the provinces of this area. Because northwest China is close to Central Asia, Xi'an has become the starting point of the "Belt" in the “Belt and Road Initiative” (“BRI”) of China, and also the place where the First International Commercial Court of the SPC was established. Therefore, NWUPL graduates will participate in China's BRI-related legal services.

The four law schools refer to the law schools of four universities that have excellent law graduates. However, being only the professional law schools, the number of their graduates every year is usually only one-tenth of that from the above five universities.

It is the most well-known law school in China, where Chinese Premier Li Keqiang (李克强) graduated. Its total number of graduates is about 200 to 300 every year.

Besides, this law school has a branch in Shenzhen, namely Peking University International School of Transnational Law (“PKU-STL”). PKU-STL is the only law school in mainland China that combines American common law education with Chinese law education.

Located in Beijing, it has the highest level of academic research on law in China, whose alumni have once served as the president of the SPC and the SPP, Vice-Premier, and Minister of Justice, etc.

It locates in Wuhan, a central city in China. Its major in international law is the best in China, and most of China's best judges and lawyers in the field of cross-border disputes graduated from this school.

It locates in Changchun, a city in northeastern China. It was still partly operating during China’s cultural revolution, making it the first law school to officially enroll students right after the reform and opening up. Therefore, similar to SWUPL, its early graduates have also occupied high positions in China's legal profession.

It is located in Beijing and was established in 1999. Tsinghua University is one of the prestigious universities in China, whose law school has developed so rapidly because of that and has become one of China’s best law schools. However, due to its short history and low enrollment, the strength of its graduates has not yet been fully demonstrated.

2. School of Law, University of International Business and Economics (对外经贸大学法学院)

Located in Beijing, it is China's best law school in the field of international law, especially international economic law. It was originally affiliated to the Ministry of Foreign Trade (the predecessor of China's Ministry of Commerce). Therefore, it was the first law school to start cultivating graduates specializing in international trade and investment, and has always been known for its teaching in English. Many of China's outstanding lawyers in the field of cross-border investment and trade graduated there.

It is currently the best law school in Shanghai, which also benefits from its University, the No.1 university in Shanghai. A number of its graduates become the best lawyers in Shanghai and are often seen in various ranking lists of lawyers/law firms.

The Leo KoGuan Foundation donated more than USD 30 million to this law school in 2007 and named it, contributing to its rapid development. Also located in Shanghai, it now enjoys the same popularity as Fudan University Law School in this city.

It is located in Qingdao City, Shandong Province, and has a branch campus in Weihai, another city nearby. This law school is the best in Shandong Province, which is the third most economically developed province in China and has one of the top ten ports in the world, i.e. Qingdao Port.

It locates in Chengdu, the most economically developed city in southwest China, where many high-tech enterprises set up their R&D departments. Benefiting from the economic scale of Chengdu, this law school has also developed well. It is noteworthy that under the leadership of Professor Long Zongzhi (龙宗智) and Professor Zuo Weimin (左卫民), this law school’s observations and research on China's litigation procedures (especially criminal proceedings) and judicial systems (especially the actual operating mechanisms of Chinese courts) should be the most outstanding in China.

The Guanghua Education Foundation donated RMB 100 million to this law school in 2006 and named it. It locates in Hangzhou City, Zhejiang Province and is the best law school in Zhejiang, which is one of the most developed provinces in China with one of the world's top ten ports, ie. Ningbo-Zhoushan Port.

This law school is located in Nanjing City, Jiangsu Province and is the best law school in this province. Jiangsu, Guangdong, and Zhejiang are the most economically developed provinces in China, among which, Jiangsu has the closest economic ties with its next-door neighbor Shanghai. Therefore, law students graduate from Nanjing University often have a very good development in the legal profession in Jiangsu and Shanghai.

It locates in Xiamen, a city in southeast China. Fujian Province, where Xiamen locates, is the ancestral home of most Chinese diasporas. Xiamen, separated from Taiwan Island by a strait, is also one of the main ports for China's international trade. Therefore, Xiamen is among the most active areas for cross-border trade and investment in China. Xiamen University specializes in the fields of international economic law, the law of sea, and laws concerning the relations between the mainland and Taiwan.

If you want to develop a relationship with the Chinese legal profession, you'd better first know where most of the legal elites come from, i.e. the top law schools in China.