The current PRC Judges Law consists of 69 articles, the core parts of which include: (1) the duties, rights, and obligations of judges; (2) the qualification requirements of judges and selection of judges; (3) the appointment and removal of judges; (4) management of judges by courts; (5) evaluation, awards and punishment of judges; and (6) safeguards for professional rights of judges.

The amended PRC Judges Law in 2019 reflects the experience from the judicial reform of Chinese courts since in 2014, especially the reformative measures related to the judicial accountability system that CJO posts have introduced.

We'll introduce some interesting parts of the PRC Judges Law.

1. Duties, rights and obligations of judges

The amended PRC Judges Law in 2019 broadens the judges' confidentiality obligation, i.e., in addition to the state secrets and non-public information in the trial, Chinese judges also need to keep confidential the trade secrets and personal privacy that come to their knowledge.

The amended PRC Judges Law in 2019 requires the judges to be responsible for the cases they handle within the scope of their duties and powers, which reflects the above-mentioned judicial accountability system, i.e., the judges should be held accountable for their work. However, it has not been clarified in the law prior to the amendment.

To serve as a judge in China, the following substantive requirement must be satisfied:

(1) to be of the nationality of the People’s Republic of China;

(2) to have a bachelor’s degree or other higher degrees in law major from higher education institutions;

(4) to have a bachelor's degree or other higher degrees not in law major from higher education institutions but with professional knowledge of law;

The amended PRC Judges Law in 2019 lifted the minimum age limit for judges, which was previously 23. Instead, professional thresholds for judges in the aspect of educational background and working years of their legal practice have been raised. According to China's normal education pattern, it usually takes much time at least at the age of 27 to reach such thresholds.

A new provision in the amended PRC Judges Law in 2019 allows lawyers and jurists to serve as judges, among which lawyers should practice law for no less than five years. However, previously only a few courts tried to recruit judges from lawyers, and only a handful of lawyers could finally serve as judges, while the total number of judges nationwide is over 100,000.

These persons cannot serve as judges if:

(1) having been subject to criminal punishment for committing a crime;

(2) having been discharged from public service;

(3) having been invoked the certificates for practice as a lawyer or a notary public, or having been removed from an arbitration commission.

To start with, below are a list of things that a judge is not allowed to do:

(2) A judge may not concurrently hold the posts at administrative organs, supervisory organs or procuratorial organs;

(3) A judge may not concurrently hold the posts of an enterprise or other for-profit organizations or institutions;

(4)A judge may not concurrently serve as a lawyer, an arbitrator or a notary public.

The judge shall recuse himself/herself from the trial in his/her court where he/she serves as a judge if the judge's spouse, parents or children:

(1) serve as a partner or founder in a law firm within the jurisdiction of the court where the judge serves, instead of acting as a non-partner lawyer of a law firm;

5. How to appoint judges?

The president of courts at each level shall be elected or removed by the people's congress at the same level, and the vice presidents, members of the adjudicative committee, directors and deputy directors of trial divisions, and judges shall be appointed or removed by the standing committee of the people's congress at the same level upon the proposal of the president of those courts.

The judge election committee in provincial-level courts shall first examine the professional competence of candidates who haven’t been a judge before for the judge recruitment, and then the best candidates will be appointed as judges by the Standing Committee of the National People's Congress at the corresponding level.

China promulgated its first Civil Code in May 2020. The Real Rights is its second part. 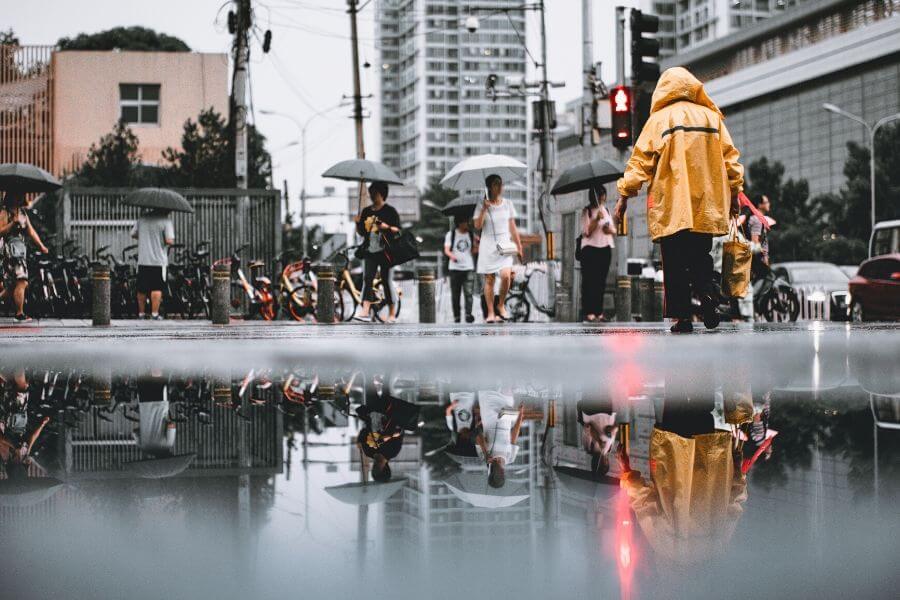 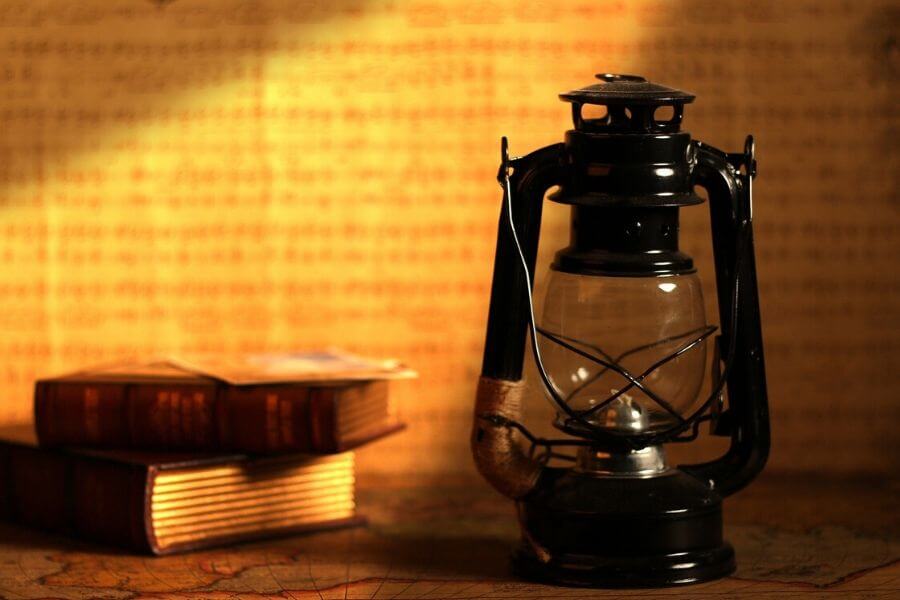 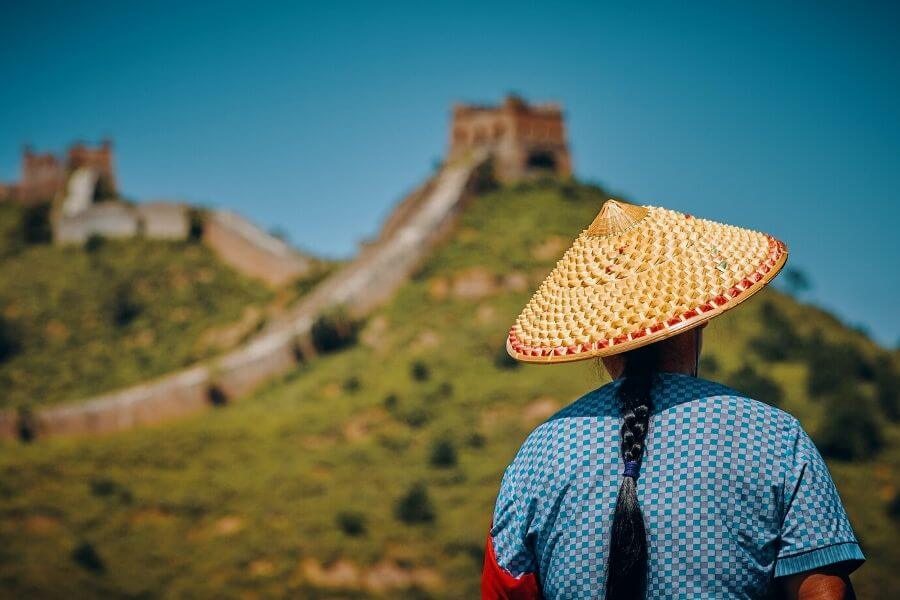 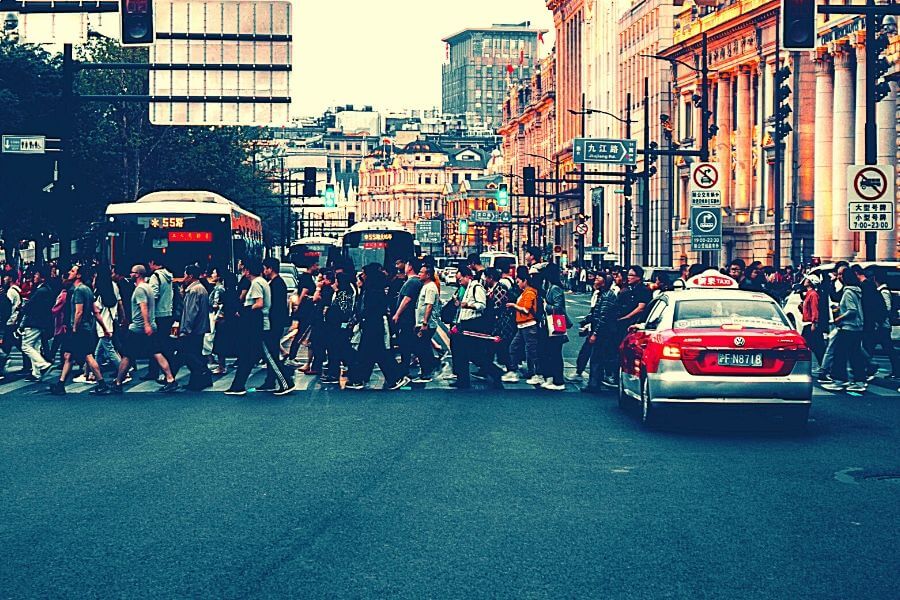 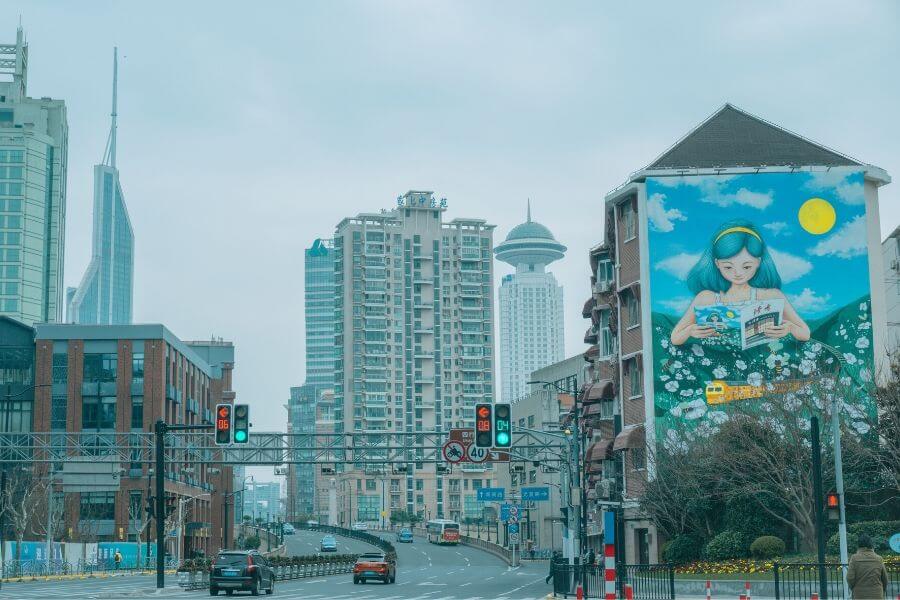 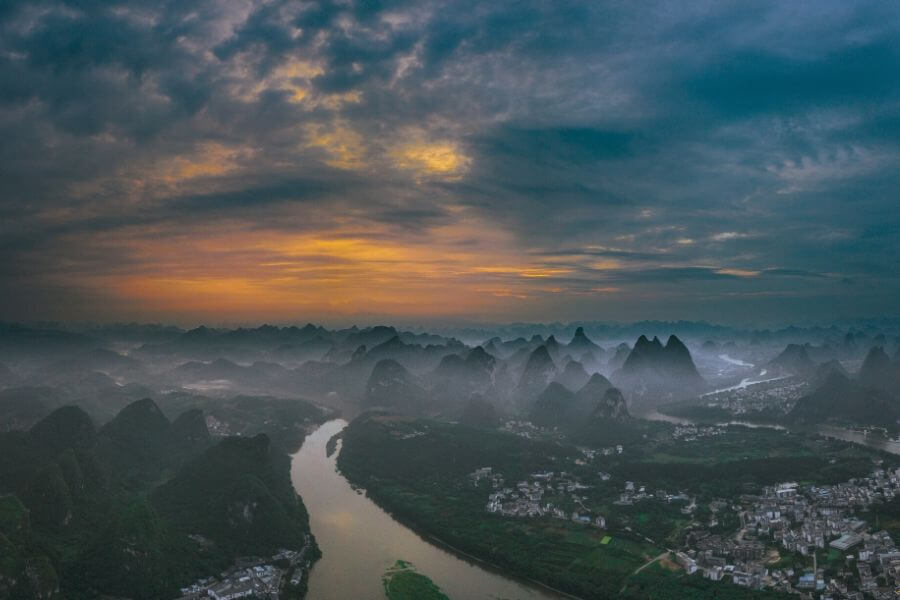