What Is the Difference between Litigation and Arbitration in China? 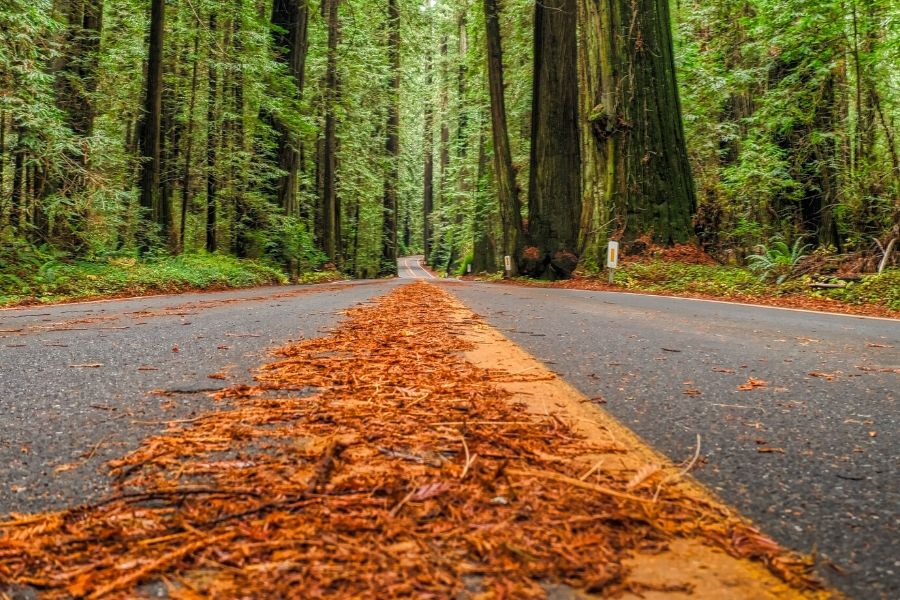 The most important difference between litigation and arbitration in China is that judges and arbitrators have different ways of thinking.

When most people refer to the difference between Chinese litigation and arbitration, they are likely to say that arbitration is fairer than litigation because Chinese judges may render unfair judgments, while arbitrators in Chinese arbitration institutions are relatively better.

I believe that the difference between litigation and arbitration in China is that judges and arbitrators have different understandings on justice, and thus the way of thinking in case trials is different.

As I mentioned before, the judge will pursue the unification of legal effects, social effects and political effects in trial activities, which affects their judgment on justice. However, arbitrators are very different from the judges in these three aspects.

1. The judge pursues the legal effect, while the arbitrator needs not

In addition, the workload of Chinese judges is extremely heavy, which also causes them to not have enough energy to fully understand the parties' transactions, and therefore choose to strictly apply the law, which is the most time-saving and least likely to be accused.

2. The judge pursues social effects, while the arbitrator needs not

When a Chinese judge hears a case, he will consider what the public attitude may be towards the case in order to avoid the public’s distrust of the court, the judicial system, and the governing authority. In recent years, the online court judgments and online court trials broadcasts have put the work of Chinese judges under more public supervision, which further increases pressure on judges in this area.

3. The judge pursues political effects, while the arbitrator needs not

In contrast, for other Chinese arbitration institutions, the heads of which are usually served by local government officials, and the arbitrators of which are mostly served by local civil servants or judges, therefore the arbitrators’ thinking is not much different from that of judges. This has led to little difference between arbitration and litigation in terms of the way of case hearing and the ruling/judgment. Now, there is a debate about "Litigationization of Arbitration" (仲裁诉讼化) in China. I think it may be because of the existence of these arbitration institutions that this discussion will be triggered. “Litigationization of Arbitration” refers to the trend that arbitration in China is becoming more and more similar to litigation: the arbitral procedure and the litigation process are increasingly homogenized, that is, more and more complicated and strict; the arbitrator handles the case like a judge and renders a ruling. For example, they tend to make decisions based on judicial interpretations issued by the Supreme People's Court and with reference to court precedents. In China's legal profession, some people welcome this trend, while others worry that arbitration will lose its unique position.