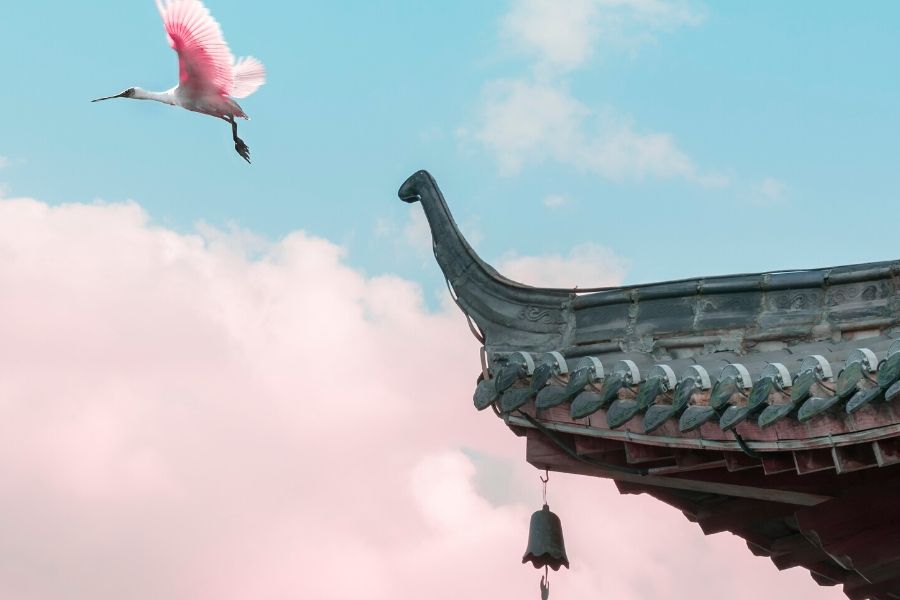 In trial activities, a Chinese judge will consider what kind of legal effect, social effect and political effect that may be incurred by a judgment to determine how to make a judgment.

This is not only the official requirement of the Chinese courts; in fact, according to my years of experience in litigation, the judges have habitually thought in this way when hearing cases, thus avoiding any unsatisfactory result for the Chinese courts because of their judgments.

The legal effect means that judges should accurately apply the law when hearing cases and making judgments.

The Chinese courts usually supervise judges in a strict manner to prevent them from breaking the law in trial activities. This kind of supervision is sometimes so demanding that the judges have to rigidly apply the law when making judgments and dare not exercise their discretion.

The reason for the judge doing so is because, on the one hand, if he speculates on the authentic agreement of the parties according to his own judgment, and this judgment will benefit one of the parties, then he is likely to worry that others will think that he colludes with the party benefiting from such judgment. However, if he strictly applies the law and others accuse him, he would have a solid reason to defend himself. On the other hand, the majority of Chinese judges are directly admitted to the court after graduating from law schools, so they mostly only work in the profession of judges without other professional experiences, which makes them lack enough experience and background knowledge to speculate on the authentic trading conditions of the parties.

The social effect means that judges should obtain positive comments and recognition from the public on their judgments when trying cases and making judgments.

Why should judges consider social effects? On the one hand, as China’s Supreme People’s Court (SPC) Vice President Justice Jiang Bixin (江必新) pointed out, Chinese laws cannot adapt to China's rapid development under certain circumstances or guarantee the fairness in some specific cases. Therefore, judges should make judgments based on the fair feelings of the public, thus making up for the inadequacy of the law. On the other hand, given that the Chinese judicial system is regarded as part of China's political power, if the judge's judgment cannot be recognized by the society, the public's trust in the Chinese political authorities will also be weakened.

In the latest round of judicial reform in China's courts (2015-2017), relevant measures were introduced consecutively, inter alia, the disclosure of all court judgments and the live broadcast of a large number of court trials on the Internet. This is aimed to facilitate the public to ‘circusee’ (“围观” in Chinese network language, a synthesis of two words “circus” and “see”.) and evaluate the work of judges.

Consideration of social effects has led judges to sometimes care more about the public's perception of justice, rather than the parties' perception of justice in a particular case. For instance, the Chinese public generally does not recognize huge liquidated damages, and the SPC also stipulates that liquidated damages cannot exceed 30% of the losses. Therefore, even if the parties agree that the defaulting party should pay huge liquidated damages, the judge is likely to lower the liquidated damages according to the public's perception of fairness. For another example, China's traditional concept adheres to “harmony”, which makes most Chinese people think that cooperation should avoid being terminated as much as possible, and transactions should be completed as much as possible, so the contract should avoid being terminated as much as possible. The judge will also follow this view. Unless the parties expressly agree on the conditions for the termination of the contract and such conditions are clearly fulfilled, the judge will not easily make a judgment in favor of the termination of the contract.

In addition to the SPC, local courts, especially high courts and intermediate courts, as second-instance courts, will also publish such documents within their jurisdictions to achieve local political goals.

4. Evaluation of the Three Effects

In some cases, it is difficult for judges to ensure that their judgments achieve the legal, social and political effects at the same time. Many disputed cases in China are caused thereby. For example, in some cases, because the judge's decision pays overweighed attention the public opinion at the time but fails to strictly observe the law, judgments like these are also vulnerable to criticism from the legal profession.