I. A Brief Introduction of the VIE Structure

1. The Application of VIE Structures in China

Variable interest entity (“VIE”) is a term first used by the United States Financial Accounting Standards Board (FASB) in Interpretation No.46. In China, VIE Structure is also referred to as “agreement-based control”, which means a listed foreign entity controls a Chinese company through a series of contractual arrangements, in order to circumvent China’s restriction and regulation on the initial entrance of foreign investment, foreign mergers and acquisitions, and overseas listing.

In China, this mode was firstly used in 2000. At that time, China’s Internet news company Sina listed in the United States, which made itself a foreign-invested company. In order to circumvent the Chinese government’s restrictions on foreign investment in the value-added telecommunications industry, Sina adopted the VIE structure.

Therefore, VIE plays an important role in the development of industries where foreign investment is restricted, such as the Internet industry. If the legality of the model is denied, these restrictions may cause the slowdown or even stagnation of many foreign investment-restricted industries. Consequently, the Chinese government and the regulatory authorities have always implicitly acknowledged the legitimacy of the VIE model. 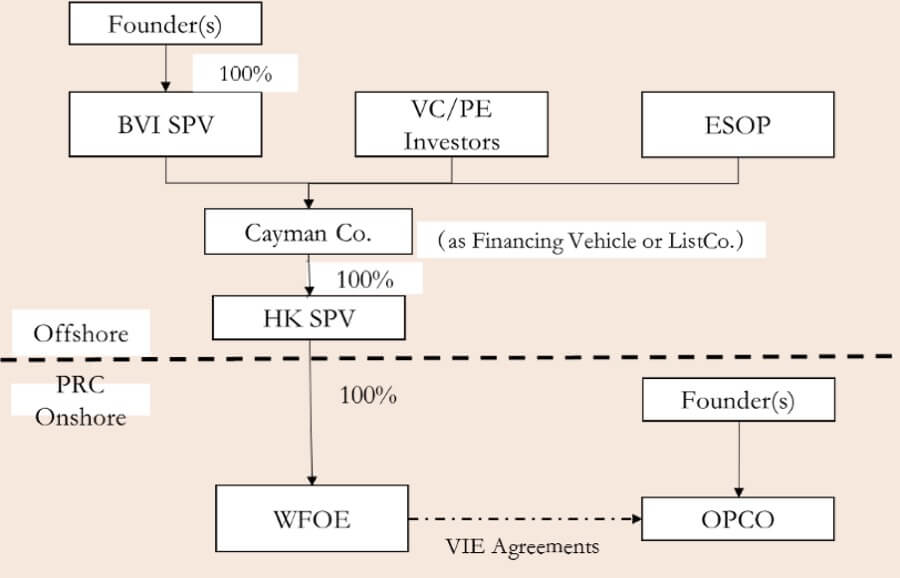 II. The Foreign Investment Law Sets Aside the Issue of VIE Structures

The Ministry of Commerce posted the PRC Foreign Investment Law (draft for comments) in Jan. 2015 (“2015 Draft for Comments”). In the 2015 Draft for Comments, VIE Structure was clearly recognized as a mode of foreign investment, thereby incorporated in the regulation of foreign investment. Article 15 stipulated that foreign investors controlled or held rights of a domestic company by means of contracts, trusts or other methods shall be deemed as foreign investment, and it was subject to the provisions about the initial entrance, security review, and information reporting in the Foreign Investment Law. Article 18 provided that “control” included methods such as agreements, trusts, or any other means which can exert a decisive influence on the business, finance, personnel, or technology.

However, the PRC Foreign Investment Law (Draft) posted on 23 Dec. 2018 (“2018 Draft”) did not mention the VIE Structure in 2015 Draft for Comments. Instead, a new catch-all clause about foreign investment methods was added: “Foreign investors invest in China by means of other methods stipulated by laws, administrative regulations or provisions of the State Council”. In other words, as the 2019 Foreign Investment Law followed the text of 2018 Draft, the legitimacy of VIE Structure and its regulation were put back on hold again.

III. An Expectation of Future Regulation

The Foreign Investment Law avoids to stipulate the legitimacy and the regulatory mode of the VIE Structure, but leaves a possibility for the VIE with a catch-all clause. However, we believe that the administrative authorities may only set regulatory pilots in specific sensitive sectors to prevent the circumstance of investment restrictions in these areas, such as in private education (which will be introduced in detail in Foreign Investment Law Series -07); but may remain tacit about the legitimacy of VIE Structure in most other areas.

Photo by Roman Voronin(https://unsplash.com/@imvoronin) on Unsplash 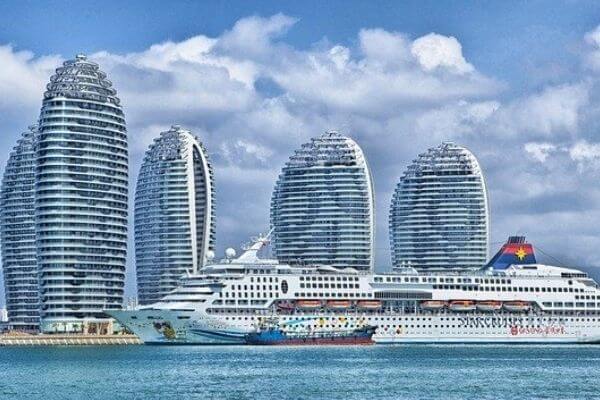 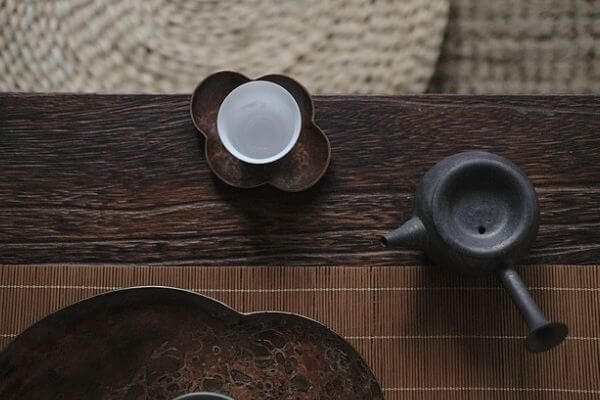 Compared with the 2019 Edition, the 2020 Catalogue has increased 127 items and modified 88 ones, further expanding the scope of encouraged foreign investment. 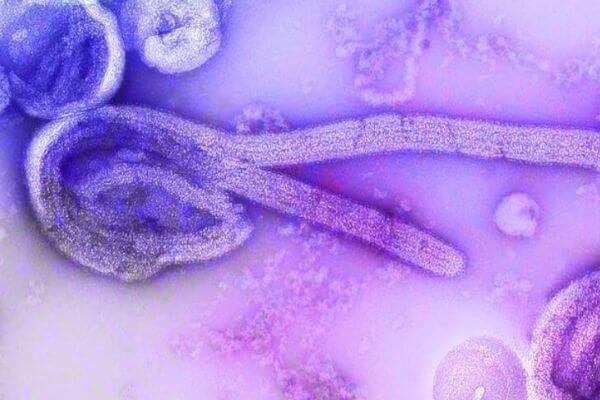 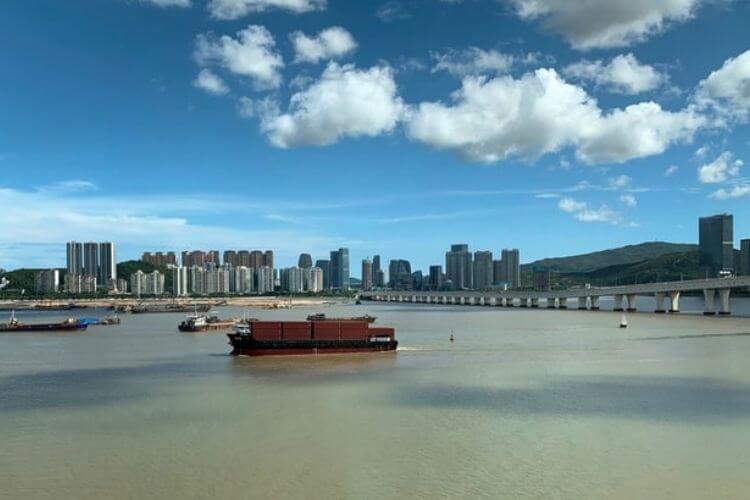 The Personal Bankruptcy Regulation of Shenzhen Special Economic Zone (深圳经济特区个人破产条例) was enacted on 31 Aug. 2020 and will come into effect on 1 Mar. 2021. 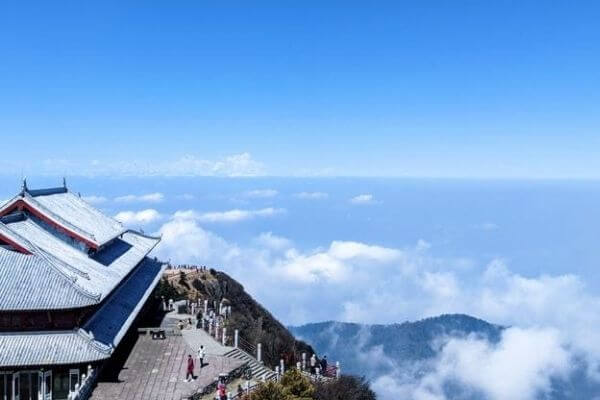 China promulgated its first-ever Civil Code in May 2020. The Liability for Tort is its seventh part. 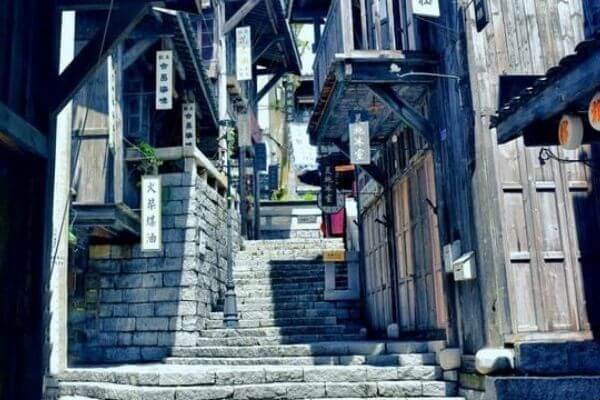 China promulgated its first-ever Civil Code in May 2020. The Succession is its sixth part. 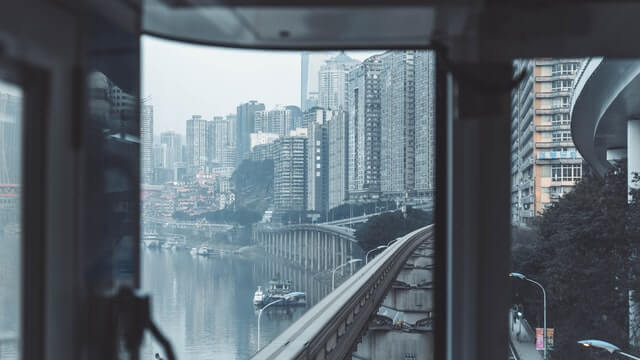 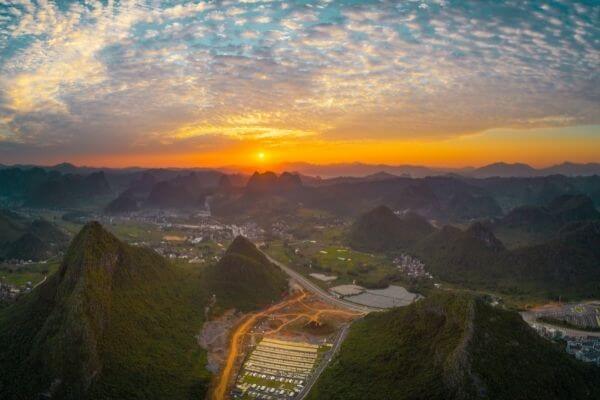 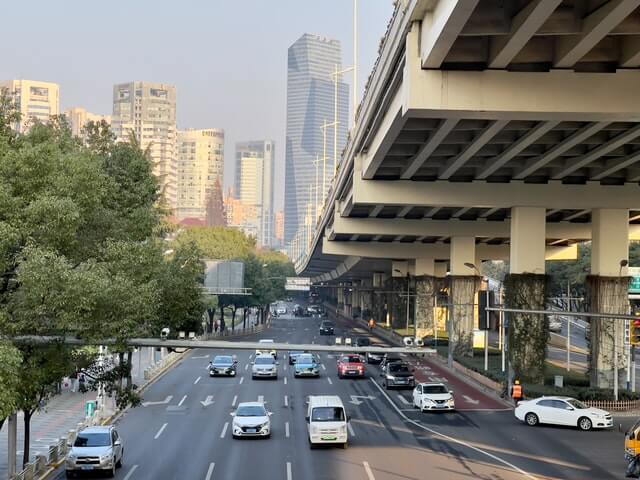 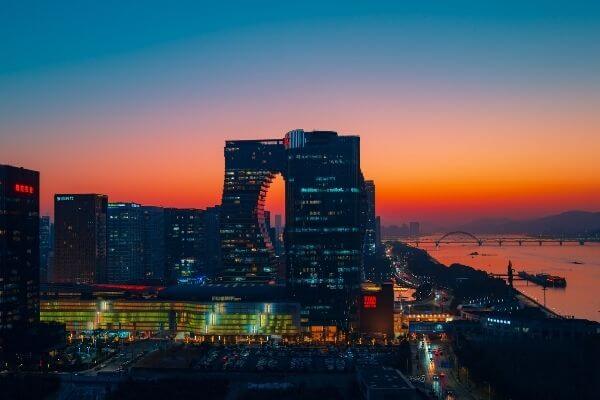 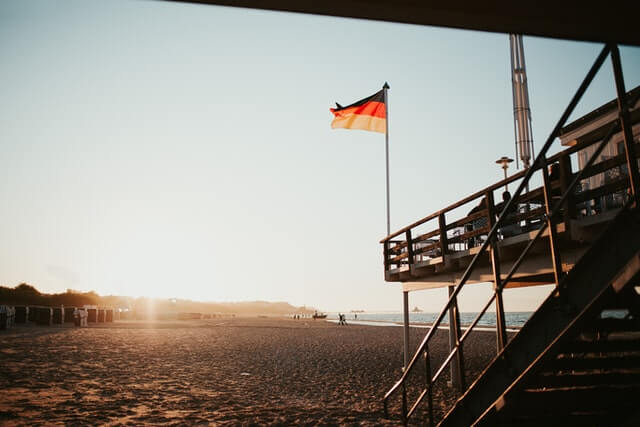