How Does the Chinese Court Decide Which Judge Will Hear Your Case? 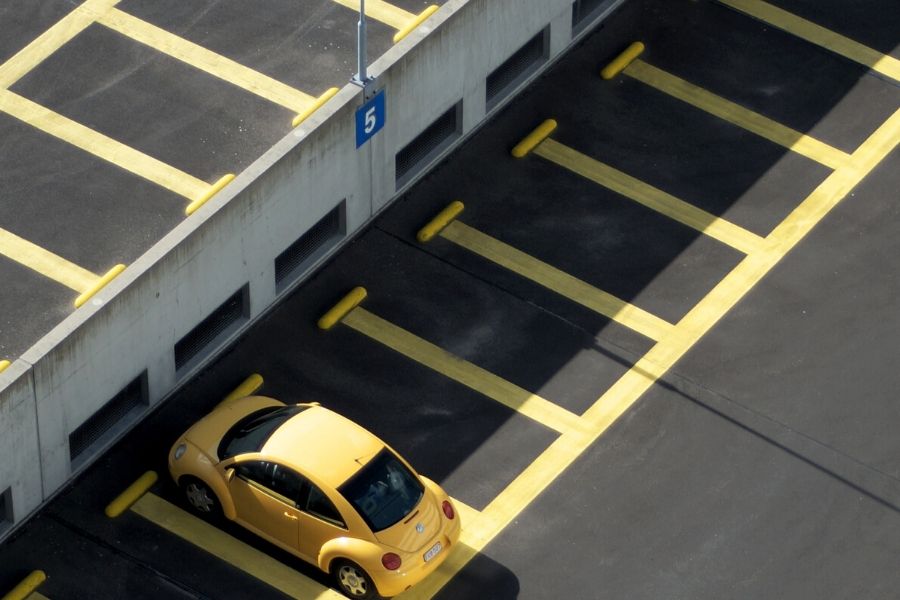 For a long time, Chinese courts have assigned cases to judges by their own dedicated personnel. Now, Chinese courts are trying to replace the traditional practice with a random case assignment mechanism.

After accepting the parties’ application for case docket, Chinese courts will assign the case to a judge (case hearing by a sole judge) or several judges (case hearing by a collegial panel). In practice, the court calls this “case assignment”(案件分配).

The first is the designated mode, that is, the dedicated personnel within the court will assign a case to a judge according to the specific circumstances of the case. At present, most Chinese courts adopt this mode.

The second is the random mode, that is, the court randomly assigns a case to a judge according to certain random rules. China’s Supreme People’s Court (SPC) is promoting this mode.

As far as the designated mode is concerned, the courts may decide by themselves who shall be in charge of the case assignment ("the person responsible for case assignment"). For example:

How does the person responsible for case assignment decide which judge will hear a certain case?

The designated model has also been criticized within the courts for the following reasons:

Secondly, cases are usually assigned to judges passively. Judges themselves cannot control the number, type and risk of the cases they will hear. Therefore, some judges often complain that the cases assigned to them are too many, too difficult, or do not fall under their areas of interest.

Thirdly, judges' professional competence is narrowed down and judges themselves are suffocated from further development. Most courts usually allow certain judges to hear only certain types of cases, which results in judges being well-versed in only such cases while unfamiliar with others.

The SPC requires that each court should randomly assign cases to judges according to type and difficulty of cases and certain rules. If a court has established a professional trial team, which specializes in hearing a specific type of case, then cases shall be randomly assigned among the judges within the team.

In China, the case assignment is one of the factors to ensure a fair trial, which the SPC has already become aware of in the current judicial reform. Therefore, the SPC has released a positive signal for solving this problem, as evidenced by the newly-released regulations where the popularization of random mode is mentioned respectively in April 2017 and December 2018. But of course, we have to wait and see when local courts can adopt this mode at a large scale.

In addition, the SPC’s regulations still leave some leeway for the designated mode, such as: if the president or the director deems it inappropriate to assign a certain case randomly, then they still have the right to adopt the designated mode. Therefore, whether the random case assignment mode can be effectively implemented remains to be seen.