Is a Chinese Company Liable for the Debts of Its Overseas Subsidiaries? 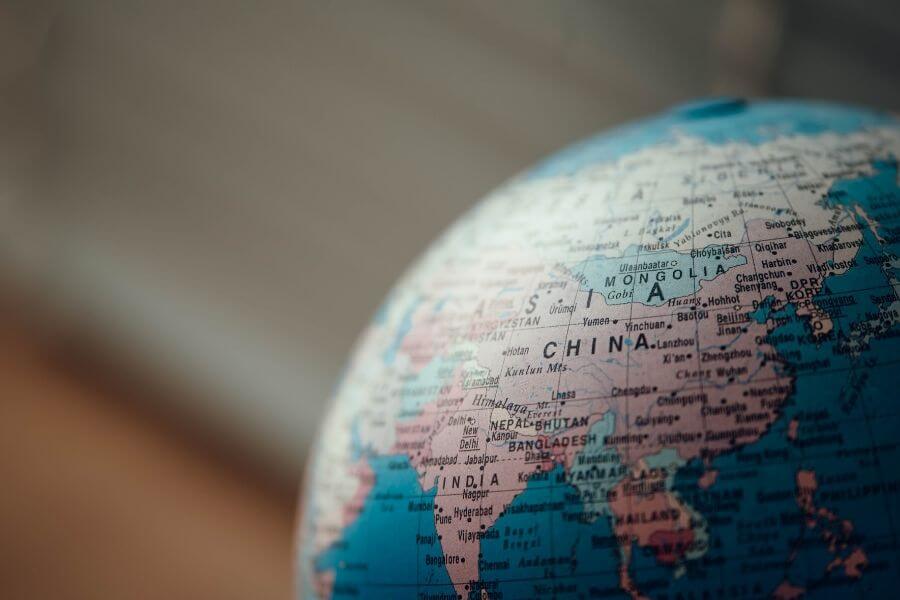 When you are doing business with an overseas subsidiary of a Chinese company and have to sue it, then you find that it has no assets to be enforced for its debts, what should you do?

I. The Dilemma when Doing Business with Overseas Subsidiaries of Chinese Company

When many companies do business with a Chinese company in their own countries, they actually sign contracts with its overseas subsidiaries most of the time.

In this case, creditors usually can do nothing when these overseas subsidiaries breach the contract or commit acts of infringement, because they normally don’t own any properties that bear their names.

A. They don’t have their own actual business;

B. They are the subjects who sign the contracts when their Chinese parent companies are having oversea equity transactions and/or foreign trades;

C. 100% of their shares are held directly by a Chinese company or by one of its actual controllers;
D. They exist to primarily facilitate their shareholders, i.e., the Chinese companies, in tax planning and foreign exchange trading.

II. How to Recover Debts from a Chinese Company and Its Overseas Subsidiaries

However, these overseas subsidiaries are usually registered in Hong Kong, BVI or Cayman. In that case, can you still make Chinese companies responsible for the debts of their overseas subsidiaries in accordance with the special provisions of China's Company Law on one-person limited liability company? I think the answer will be yes under certain conditions for the following reasons.

If you file a lawsuit in a Chinese court, the Chinese court will determine which law is applicable to the overseas subsidiary in accordance with Law of the People's Republic of China on the Application of Laws to Foreign-related Civil Relations.

This view has already been supported by recent judicial precedents in Chinese courts. In the ruling“(2017) Zhe 72 Min Chu 1074”((2017)浙72民初1074号) [2] concerning the dispute over freight forwarding contract for the sea or the sea-connected waters between and Ramcos. Bfabics Co., Ltd.， Raheja Aikshit (拉赫佳·艾肯舍) and Shaoxing Zhongjing International Freight Forwarding Co., Ltd., an overseas subsidiary of a Chinese company was registered in Hong Kong,the other party considered the subsidiary had defaulted on the debts, and thus sued it as well as its Chinese parent company in a Chinese court. The Chinese court found that considering that the subsidiary had no actual business in Hong Kong, and its directors, who were also the employees of its Chinese parent company, mainly reside in mainland China as well, mainland China is the place of principal office of the subsidiary. As a result, the Chinese court decided that, in determining certain matters of the subsidiary, such as the capacity for civil rights, as well as shareholders' rights and obligations, the law the place of principal office (i.e.law of mainland China) shall apply.

Consequently, in accordance with the provisions of China's Company Law on one-person limited liability company, the court ruled that the Hong Kong subsidiary and its Chinese parent company should share the liability for breach of contract.

The provisions of China's Company Law on one-person limited liability company have undoubtedly enhanced the performance and solvency of Chinese companies' overseas subsidiaries. To better use these provisions, it is essential to create connecting factors to make the law applicable.

For example, we can make a clear agreement on these connecting factors in a transaction file. That is to say, we can specifically agree in a contract on the fact that the principal office of the overseas subsidiary of a Chinese company locates somewhere within Chinese territory. In this way, once there’s a dispute, we can directly determine that the place of principal office is in China without the need of investigation and proof, so China's Company Law can be applied accordingly. Consequently, the Chinese company shall be jointly and severally liable for clearing the debts of its wholly-owned overseas subsidiary, which is certainly good news for the other party in overseas transactions.

It is worth noting that, in accordance with Law on the Application of Laws to Foreign-related Civil Relations, in addition to statutory matters (as those in Article 14), the parties could agree on the governing law of the contract. [3] Therefore, when confronted with the matters such as the investor exercising the creditor's rights, recovering the investment funds, signing the contract, and liability for breach of contract, the parties could choose the applicable law by agreement. And the greater thing is that Chinese law is likely to protect the interests of both parties in a more equitable manner under certain circumstances.

In short, it is suggested that, when building a framework for overseas investment and having overseas trade, the parties should choose the law that best serves their own interests after fully judging the transaction risk, and consider Chinese law as one of the important options. 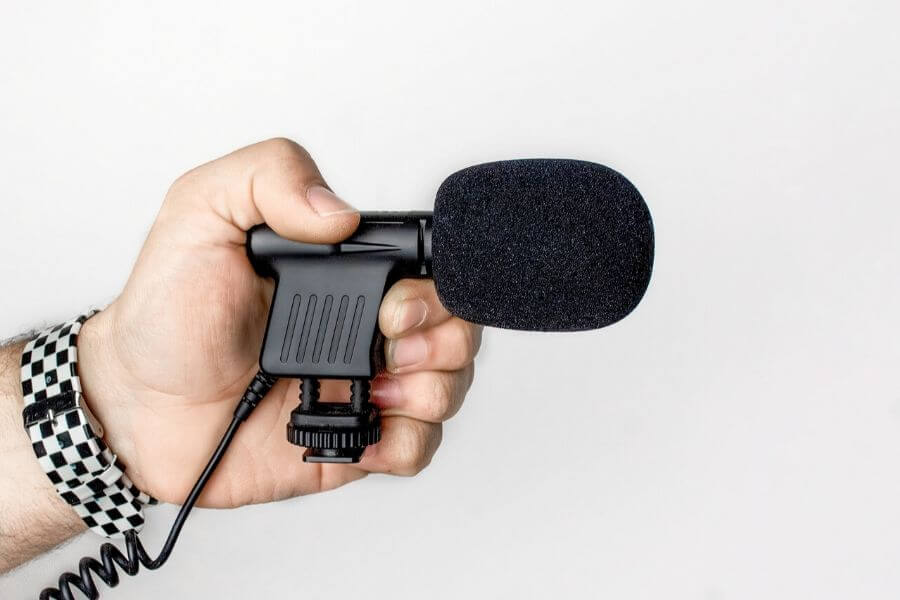 In China's judicial practice, recording is a common way of collecting evidence. If the private conversation recording without the permission of the other party satisfies certain conditions, the court may admit it as evidence.