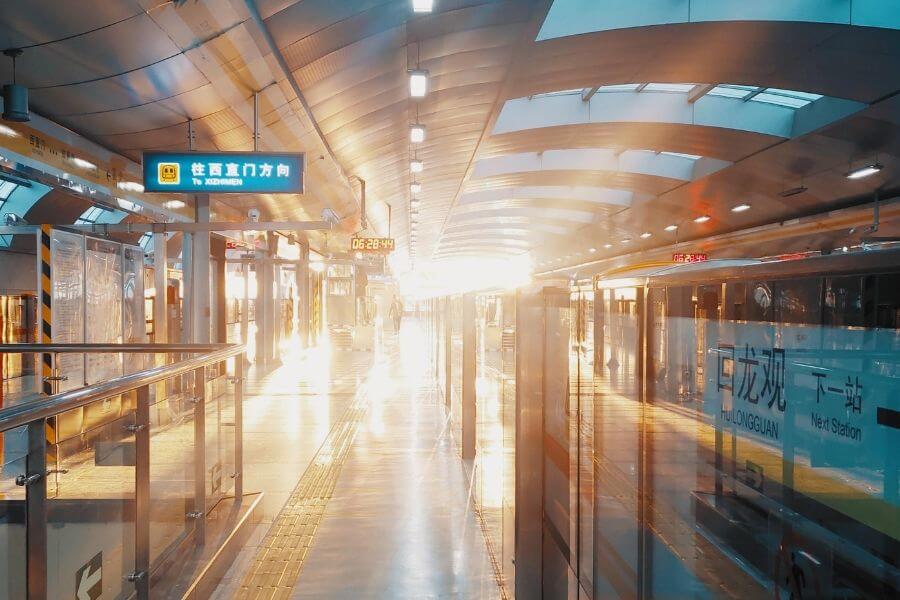 Beijing Internet Court is one of the three Internet courts in China. It was established in September 2018. So, how does it do in its first year?

During the first year, Beijing Internet Court had accepted 34,263 cases and had closed 25,333 of them.

According to the data above, copyright and online shopping are the two most important areas of Internet-related disputes.

In 22.3% of the cases, both parties located in Beijing, while in 77.7% of the cases, at least one of the parties was not in Beijing. In these cases, the litigants were supposed to appear in the courts in Beijing for case trial, but now they need not do so, and can participate in the process through the Internet.

This means that Beijing Internet Court has brought great convenience to litigants in at least 77% of the cases. According to the statistics of Beijing Internet Court, litigants’ travel mileage was thus reduced by 29.87 million kilometers and the carbon emissions were reduced by 161 tons. On average, each litigant saved 800 CNY in case expenditure and 16 hours in transit.

Beijing has the largest number of Internet companies (and Internet giants) in China. There is fierce market competition among these Internet companies, and thus a large number of lawsuits will occur. Through mediation, Beijing Internet Court has solved disputes among Internet enterprises (such as Sina and Qihoo 360) in a mass-production manner.

All the cases filed by the litigants with Beijing Internet Court are through the Internet, on which the Court relies to provide a 24/7 service. As currently envisaged, a quarter of the cases are conducted during non-working time. In this respect, the 24/7 service has proved to be a practical need for the litigants.

92.2% of the cases are closed online from beginning to end.

All cases subject to appeal are transferred to the Court of Appeal electronically.

In terms of the trial procedure online, the number of visits to the website of Beijing Internet Court exceeded 45 million, with an average of 12,689 visits per day. There are 20,465 registered users.

The system has automatically generated 127,687 instruments, of which:

There are 35 judges, 105 law assistants and clerks, 19 administrative staff and 24 judicial police in Beijing Internet Court.

The average age of judges is 40 years old, with case hearing experience of more than 10 years.

Beijing Internet Court has developed a blockchain system “Balance Chain” (天平链) for electronic evidence preservation to ensure its authenticity and probative force. At present, the system has stored 6.96 million entries of electronic evidence, and the courts have admitted the evidence stored by the system in 14 cases.

11. Opening to the public

There are more than 20 million visits to the case trial of Beijing Internet Court through various online platforms.

Some of the most-concerned cases heard by Beijing Internet Court have attracted hundreds of millions of participants on China’s mainstream social media Weibo (similar to Twitter).

Cover Photo by CXXioHi(https://unsplash.com/@cxxiohi) on Unsplash 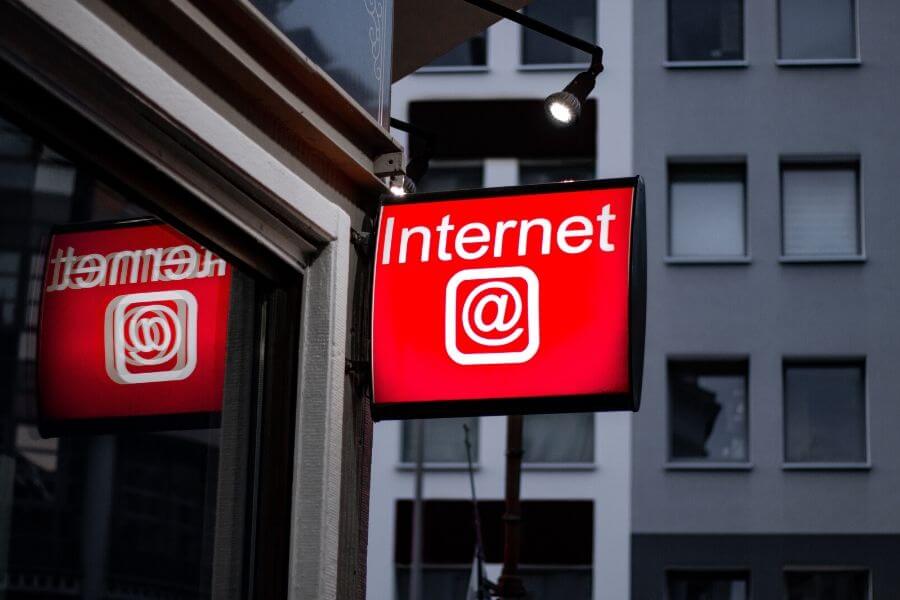 The white paper was issued by China's Supreme People's Court in the World Internet Conference in Wuzhen. You may gain a better understanding of how Chinese courts are applying internet technologies and hearing internet-related cases. 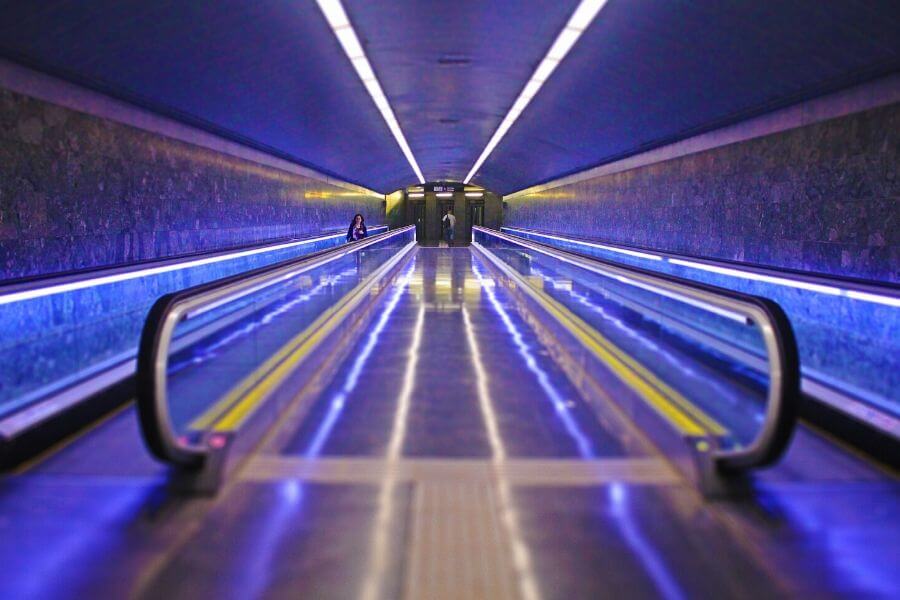 New technologies will be piloted in Internet courts and further flow into all other courts in China. 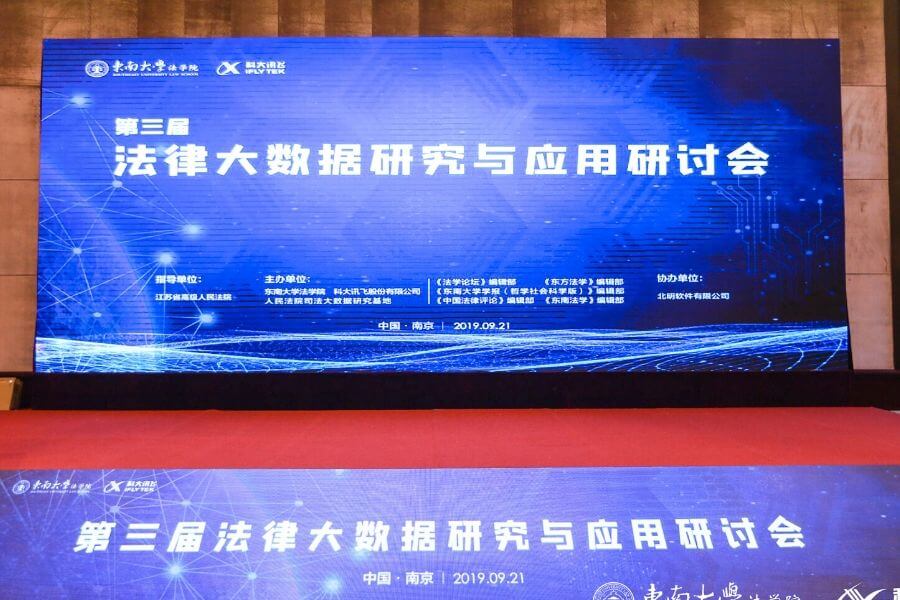 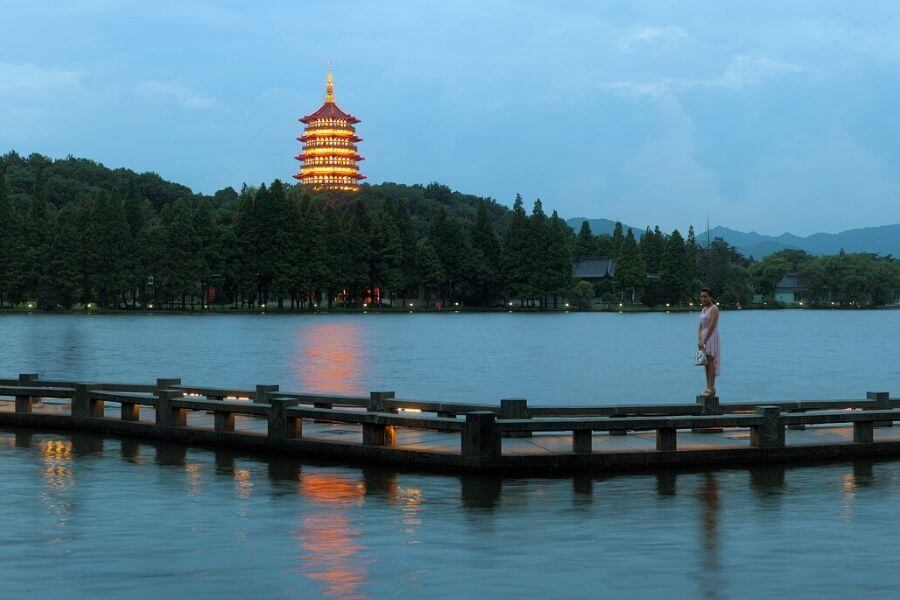 How does Hangzhou Internet Court hear cases online and use electronic evidence?